We've got a deal for you!

Max Brantley 4/29/19 11:22am
Maumelle police say a 17-year-old shot in the head Friday at a Maumelle apartment died Sunday from the wound.

Arkansas: Where the people don't rule

Max Brantley 4/29/19 7:32am
The people rule is the state motto. The Farm Bureau and Arkansas State Chamber of Commerce have a different idea.

Despite security checks, gunfire breaks out in club

Max Brantley 4/29/19 7:05am
KARK reports on a hospital interview with one of those wounded in a late night club shooting in Little Rock who said security checks were made of those entering. 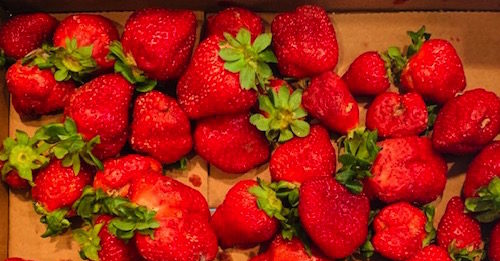 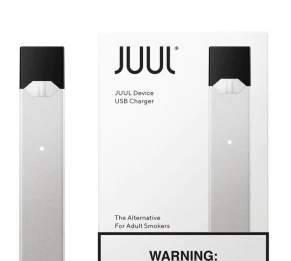 How the tobacco lobby manipulates state legislatures, including in Arkansas

Max Brantley 4/28/19 7:56am
New York Times reports today on the trickery of the tobacco lobby in advancing the cause of e-cigarettes and vaping, including recent legislation in Arkansas.

Max Brantley 4/27/19 8:25am
The Arkansas Times has unveiled a new website. This means a few days without the comment function, but be patient. It will return.

Punishing the poor is a waste of money: See drug testing

Max Brantley 4/27/19 8:10am
Think Progress reports on the results of 13 states, including Arkansas, requiring drug testing for recpients of a welfare program known as Temporary Assistance for Needy Families. It's a waste of money.
Advertisement 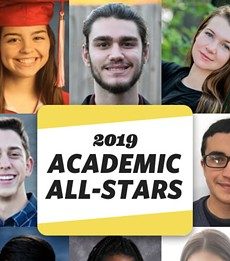 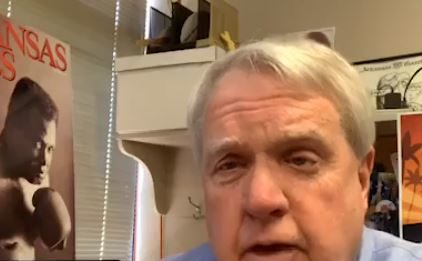 Rebekah Hall 4/26/19 12:05pm
At a Little Rock Planning Commission meeting on Thursday afternoon, commissioners unanimously voted to recommend the city board of directors approve an ordinance presented by the Heights Neighborhood Association that would create a design overlay district in the Heights. 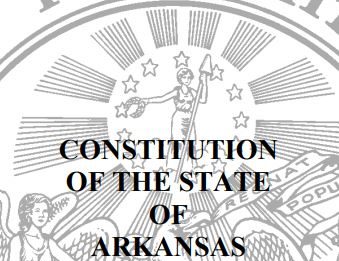 Max Brantley 4/26/19 10:45am
The Kansas Supreme Court today ruled that the state Constitution protects a woman's right to abortion, a decision that will drive a push to amend that state's constitution.The case has some relevance to Arkansas.
Advertisement

Max Brantley 4/26/19 9:36am
A third federal judge has found constitutional problems with a state law, this time in Texas, aimed at punishing those who won't pledge not to participate in boycotts against Israel.

Max Brantley 4/26/19 9:20am
The Satanic Temple, among those challenging religious statuary on the state Capitol grounds, can now claim discrimination as a church denied a place for its Baphomet statue equivalent to that given the Christian Ten Commandments.

Max Brantley 4/26/19 7:15am
A federal judge in Washington has blocked a Trump administration rule aimed at crippling health providers of family planning services who also provide or even talk about abortion.

Max Brantley 4/25/19 4:58pm
The newly released file on the investigation of a police officer's fatal shooting of Bradley Blackshire indicates he has no memory or "blacked out" in the critical moments when the shooting began. 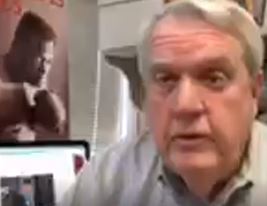 Max Brantley 4/25/19 1:31pm
Here's the daily open line. And click the video for a headline/comment roundup.