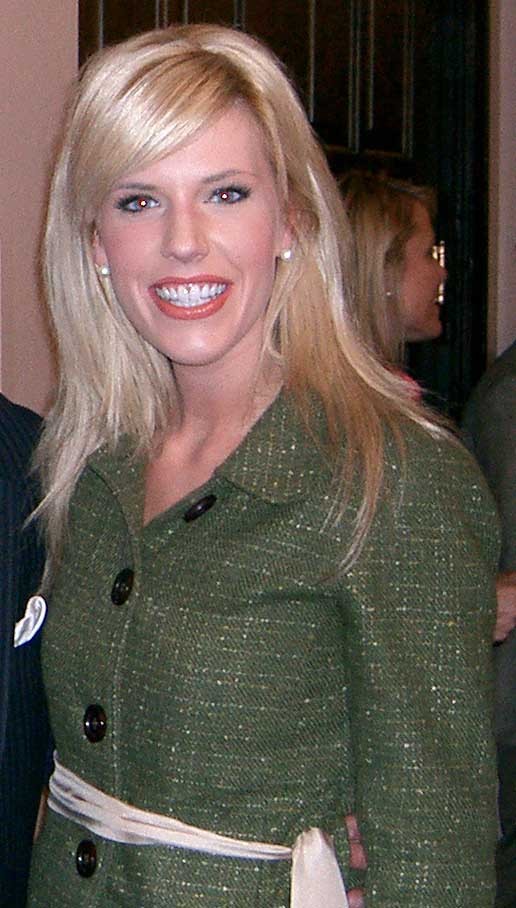 The Little Rock police arrested a suspect in the slaying of KATV anchor Anne Pressly at a house in Little Rock not long after 11 p.m. Wednesday night.

Curtis Lavelle Vance, 28, of Marianna, offered no resistance, said Police Chief Stuart Thomas, when a large police contingent went to a house at 24th and Cross streets in central Little Rock based on tips following recent televised reports that Vance was being sought.

Vance’s car was found nearby, at 20th and Pulaski.

He was being interviewed by detectives by midnight and Thomas said then that he expected he’d be there for several hours before further information was released to reporters assembled at LRPD. When he finally left the LRPD for the County Jail early Thursday morning, he denied responsibility to waiting reporters and camera crews.

(I had video of Chief Thomas at LRPD after the arrest by 12:30 a.m., but a YouTube glitch defeated my post until 6:30 a.m. I’m a video beginner, as you’ll see from the shaky camera work below.)

Channel 7 provides the film below (GLITCH: The video window below is not showing up on my Firefox browser, though it is on IE. Here’s a link) of the perp walk early this morning. Vance is heard saying “no” twice in response to questions from reporters about whether he’d killed Pressly. Friends of Pressly, who’d appeared in numbers at LRPD HQ shortly after midnight, can also be heard shouting at Vance.”You’re a monster.” “You’re gonna die.”

The LRPD had held a 10 p.m. news conference to announce the name of a suspect in the beating death of  Pressly. He was not then in custody, but a capital murder warrant was issued for his arrest earlier in the afternoon and police were fearful that he knew he was being sought and was fleeing. Tips on his whereabouts were  requested. A reward of more than $50,000 has been posted in the case.

Vance has only a minor prior arrest record, Thomas said, though the mugshot distributed by police depicted a man wearing what appears to be an orange jail jumpsuit. Thomas said that, as far as he knew, Vance had only one arrest in Pulaski County, for giving a false identification in a traffic stop. He said he knew of no violent crimes in his record.

“We’re going to get him,” Thomas had said in the news conference broadcast live on local newscasts. Not much more than an hour later, they did. But they offered no clues of the path that led them there. Given the suspect’s minor criminal record, it would seem to lower the chances that he was identified thanks to a DNA database match. (DNA likely remains a vital element in proving the case, however.) A greater likelihood seems to be that Vance’s suspected involvement in the crime became known and somebody snitched, perhaps to Marianna authorities who were praised Wednesday evening by Thomas. Marianna is a Delta farming community about a hundred miles from Little Rock. The suspect spent time in both Marianna and Little Rock, Thomas said.

Thomas mentioned during the 10 p.m. news conference that he hoped for help locally and nationally in finding Vance. That had suggested he might be in flight. He was last seen in Marianna about 1 p.m. Wednesday driving the 1998 Olds Aurora with 22-inch rims. He was in the company of a woman and three children. They came to Little Rock with him. A police spokesman said Vance knew by early afternoon that police were seeking him and that prompted the police to go public looking for information. 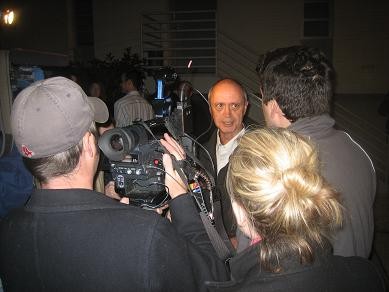 Thomas (shown meeting reporters after midnight at LRPD) said police had a “solid” case that was the product of solid detective work and he also credited the state Crime Lab and the Marianna police chief, among others, for important help in the case.

The suspect reportedly used Pressly’s credit card at an I-30 service station early Oct. 20, the morning she was found by her mother beaten in her home. It’s unknown of video cameras at the station caught an image of Vance or his car. Pressly’s mother checked her daughter that morning because Pressly didn’t respond to her customary wakeup call to be sure she was preparing for work anchoring KATV’s morning show.

Reports circulated Wednesday of blood-stained clothing being found in MacArthur Park, which is near the service station, that might be connected to the case, but police had no confirmation of that or other investigative details.

Thomas told reporters many questions remained unanswered. He offered no insight on whether Pressly was specifically targeted in the crime. Thomas said Vance had spent a great deal of time in Little Rock, but he didn’t know if he’d been employed in the city, or Pressly’s neighborhood, in any capacity.

THURSDAY UPDATE: Three police cruisers roared up to Pressly’s former Heights home about 2:45 a.m. this morning, neighbors say, and officers were seen walking around the backyard and neighborhing property. Could this be an indicator that Vance provided useful information to police during his initial interview at LRPD? More questions. Still no answers.

Sources have said previously that the police have DNA evidence that could help identify a suspect in the case. The host of the “Most Wanted” TV program that aired a segment on the case has been quoted elsewhere as saying sources had told him Pressly had been sexually assaulted. She was severely beaten and never regained consciousness.She died five days after the beating at St. Vincent Infirmary. Below is the car Vance was believed to be driving, later found in Little Rock. 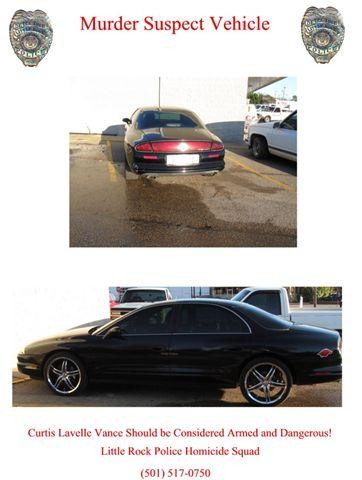 UNRELATED BUT ANOTHER REMINDER OF VIOLENCE IN THE CITY: In scanning TV tonight for news, I came across a story on Today’s THV about shots fired, perhaps in retaliation, into a house where the resident shot and killed one of two apparent burglars earlier this week.