* WHAT IF THE ICE CAP MELTED: Found this little gem on Sploid, a report on how the world would look if all the ice melted, a project done by National Geographic. Above is one of the maps. Florida? Gone. San Francisco, New Orleans and Houston? In the drink. And look at Arkansas, a vast inlet of the Gulf would make Pine Bluff waterfront property on a vast bay where, instead of rice and soybeans, you could dangle chicken necks for crabs, scoop up shrimp and fish for speckled trout. 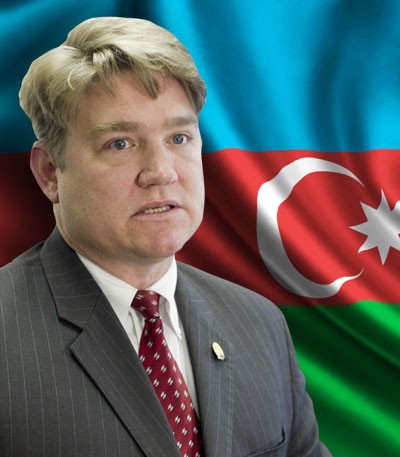 * CALLING MARK MARTIN: Secretary of State Mark Martin is a shadowy figure, more likely to be spotted in Azerbaijan than the state Capitol, it sometimes seems. That’s OK, as long as his office is operating smoothly. Preferable maybe. There’s been some question about that, however. The office ignored state law on hiring outside counsel. He’s been in an FOI ruckus with Blue Hog Report.

There is NO election calendar on the website of the secretary of state, who nominally has an important role in election supervision. He’s in charge of getting the word out, too, about Arkansas’s new vote suppression photo ID law, but as yet has no campaign in place to do that. But no election calendar? There is a calendar for the 2013 school elections still on the website to peruse. They’re all voter, but if you’d like to review dates you missed, you can. Just no planning for 2014. Maybe we could hope the lack of info would cause Martin himself to miss a deadline. He has not yet filed a report indicating he’s raised any money for a re-election bid in 2014.

Alex Reed, who handles public affairs for Martin, said:” It is in the final stages of legal approval. There were some changes in the law. It will be posted soon.”