If  you haven’t  yet, make sure you check out our latest cover profile by David Koon. It’s the fascinating tale of a Cuban doctor, who  couldn’t support his family on the $38 a month he and his wife, also a doctor,  earned,  so  he  started playing music professionally. After a stint playing music in Mexico, he and his multi-generational family  moved to Arkansas, where they have a family band that’s become popular throughout the state.

Also, check out the Observer for some outtakes from that story.

But why I’m really writing is to brag on the hardest working photographer in Arkansas. That’d be the Times Brian Chilson.

He took our latest cover shot with a Crown Graphic circa 1960. Read on to hear and see his process. 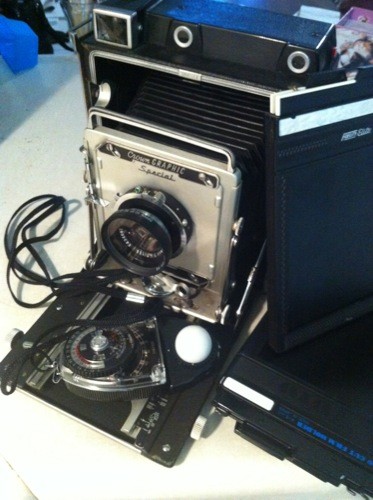 Camera was a 1960s era Crown Graphic 4×5 film camera. The thing leaning against the camera is a film holder. 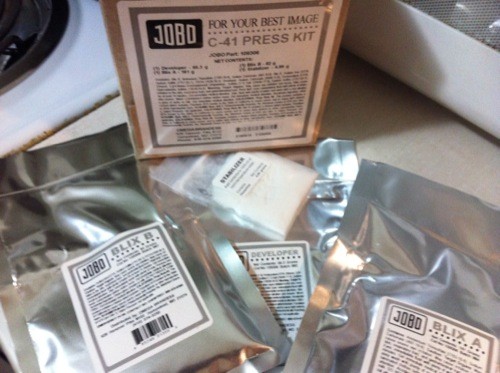 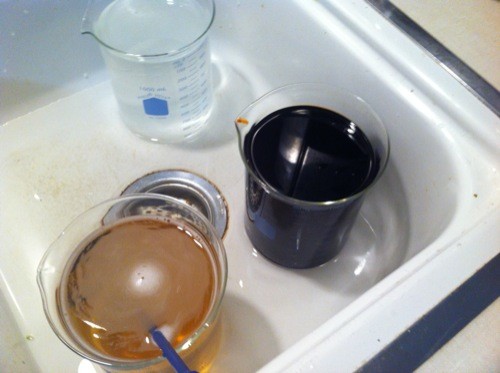 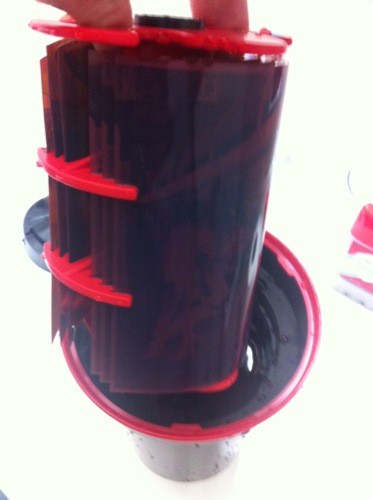 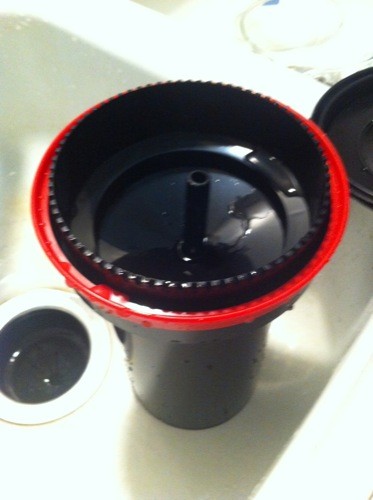 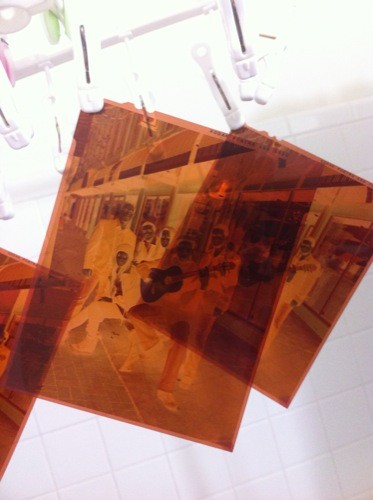 Film was loaded into a tank, processed through a three chemical process and then removed from the tank, and hung to dry on Brian’s curtain rod. 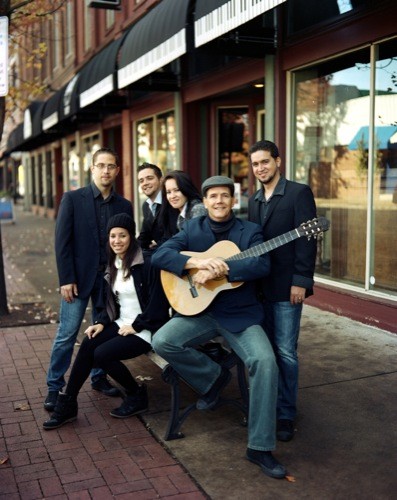 Finally, the film was scanned and sent to our designer.