‘
Not much happening. The photo above isn’t from Arkansas, but from Tibet, where Hendrix grad Shane Nunn was traveling when the ancient town of Dukezong, which claims its wooden houses were the model for the fictional Shangri-La, caught fire. He writes:

I stayed on the edge of old part of the city and walked around in the area constantly. Shangrila was a lovely city with cobbled streets, winding roads, temples. At night people gathered in the city square to dance in a round circle to local Tibetan and other traditional music. It was touristic with guest houses, cafes and trinket shops but retained it’s ancient 1300 year old charm. I had also taken one of the Hendrix Odyssey groups here a few years ago, staying in the old city, going to the horse races and the nearby Songzanlinzi Temple, one of the largest Tibetan temples in the world.

Last night apparently sometime after 1 a.m. the city caught fire and has been burning all night and into today. I’m attaching photos, it seems almost entirely destroyed and the news reports I am looking at show it still burning.

Below, the town before the fire. 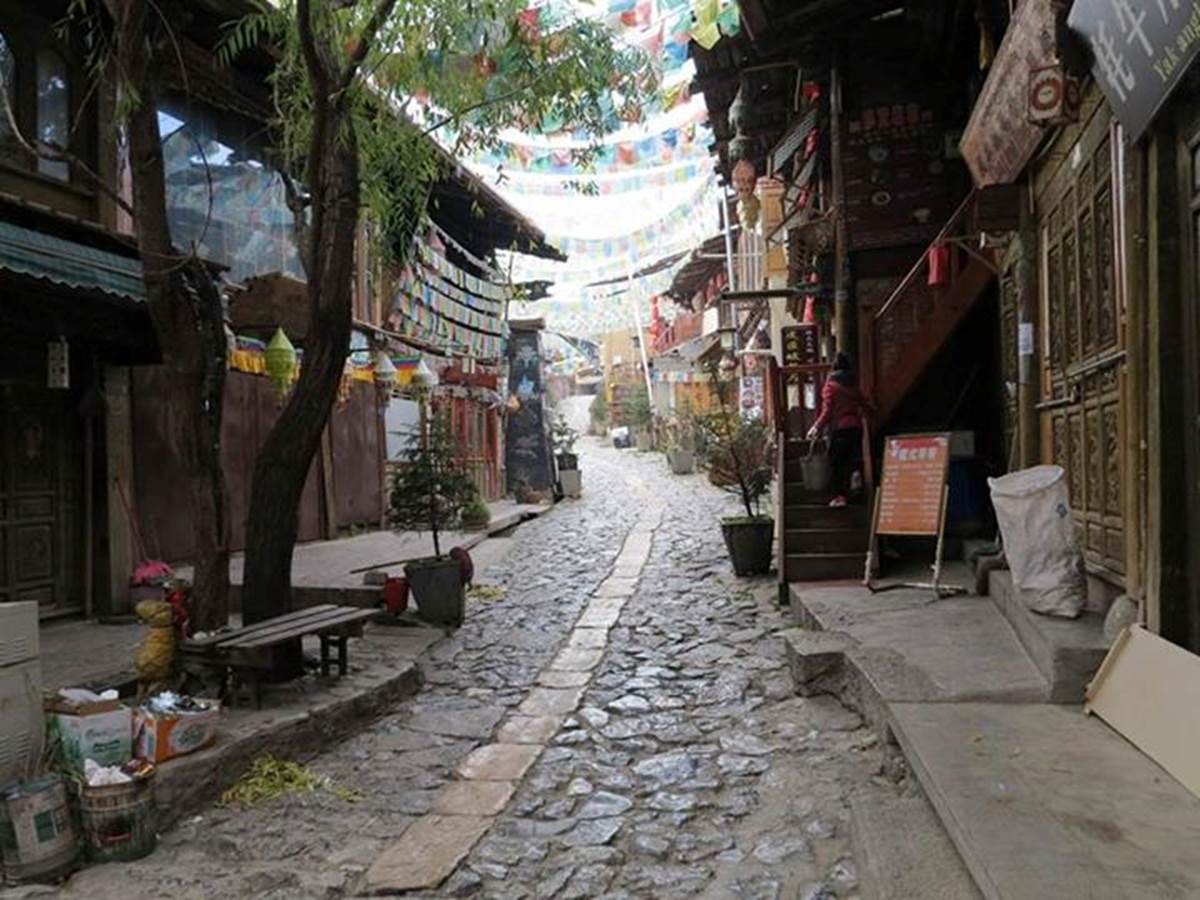 * D.C. DYSFUNCTION: A telling tale from Wonkblog. About how identical policy ideas are hated by conservatives and loved by liberals when described in liberal terms and then go through a reversal when described in conservative terms. It’s not about Obamacare, but could be. It’s essential form was an invention of the conservative Heritage Foundation.

* BRYANT FOLLIES: Heads up. I’ve gotten e-mail among Bryant City Council members about more questions of the management of Mayor Jill “Republican” Dabbs. Did she cash a $1 million CD early to pay for equipment purchases that hadn’t been carefully budgeted? Didn’t Republicans go nuts when a state official didn’t hold a bond until maturity? Are there more 1st Class travel adventures to unfold? Stay tuned. And bring popcorn if Alderman Randy Cox succeeds in calling a special council meeting on these matters.

* UPDATE: Remember the old days of junior high, when somebody would slap a “Kick Me” sticker on your back when you weren’t paying attention? From tonight’s Coon Supper in Gillett, a photo of a Mike Ross sticker on the back of — wait for it –– Nate Bell. 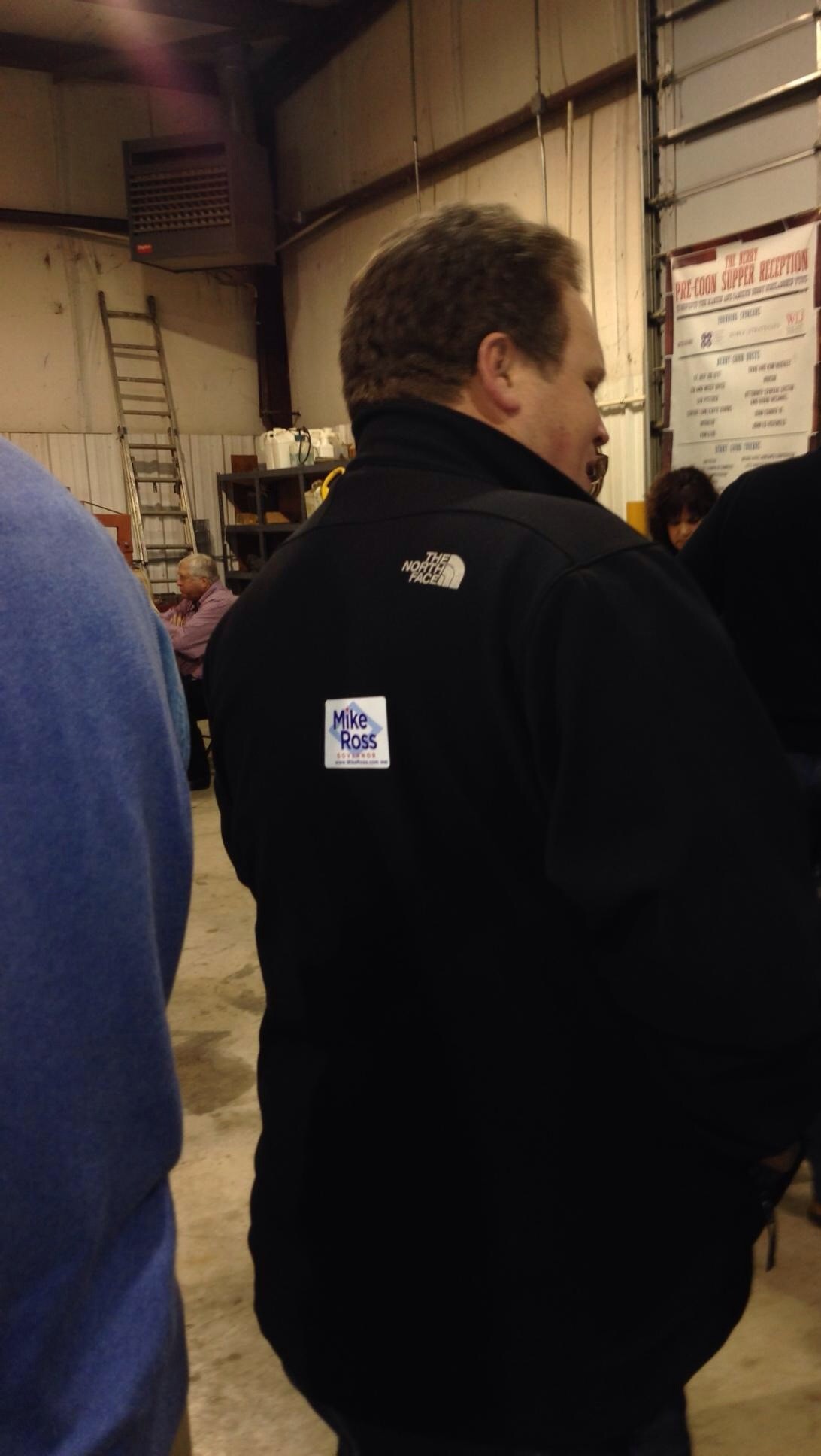