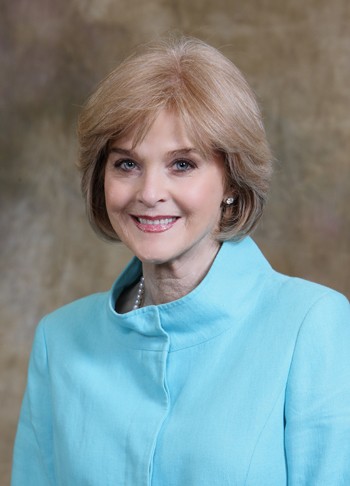 When I wrote last week about the state Board of Education’s 6-2 approval of the new Quest charter middle school to be located in Chenal Valley, I heard from a reader.

Did I know Board member Diane Zook was related to Gary Newton? I did not.

Newton is the head of Arkansas Learns, a group with Walton Foundation backing that has succeeded Luke Gordy, himself a former Education Board member, as the lead lobbyist for efforts by the Waltons and other wealthy Arkansans to press their “school reform” agenda. Newton is also the lead organizer of the Quest charter school. He is among parents at the Little Rock School District’s Roberts primary school who don’t want to attend available LRSD or Pulaski County middle schools. The Little Rock schools are predominantly attended by poor, black students and their test scores are very low. In a biting presentation before the state Board, Newton suggested the schools were unsafe by citing the number of police calls to their various addresses. He characterized LRSD opposition to the school as lawyers against children.

Zook was listed as a supporter in the Quest school startup campaign and she voted for its approval.

In response to an e-mail, Zook confirmed that Newton is her nephew, the son of her sister.

I asked her in another e-mail about voting on issues advocated by a relative. Quest won’t be the last charter school Newton advocates. He’s also interested in a range of other education issues that could come before the board. She responded:

I am willing to meet with you to discuss your concerns, issues and interests.

It has been my experience that written communication, especially between two people who don’t know each other, more often than not leads to miscommunication and/or misunderstanding.

I am trying to arrange a face-to-face meeting and will report further afterward if it occurs.

Meanwhile, a bit more in the can’t-tell-the-player-without-a-scorecard department: Newton’s group, Arkansas Learns, lists as its second biggest supporter — after the Waltons — the Arkansas State Chamber of Commerce and Associated Industries of Arkansas. Zook is wife of Randy Zook, the head of those two business lobbies. Newton also succeeded Gordy as head of Arkansans for Education Reform, a lobby group financed by Walton, Stephens, Hussman, Murphy Oil and Dillard contributions.

Zook has a lengthy education resume and demonstrates support for a  range of “reform” issues. I’m confident she’d have reviewed the Quest application similarly without the involvement of her nephew. But no judge in Arkansas would rule on a case in which his or her nephew was the lawyer or a party. Would they?

I am particularly interested because of Zack Kopplin’s explosive article this week in Slate that raises serious questions about the academic quality of curriculum (a heavy religious influence and  teaching creationism were just a couple of the concerns raised) offered by the Texas charter school management company, Responsive Education Solutions. It will operate Quest. Quest will be Responsive Education’s fourth charter school in Arkansas, to add to high schools in Bentonville and Little Rock and a middle school in Pine Bluff. It also will be paid as a consultant by three public school districts — Pea Ridge, Fountain Lake and West Memphis — given conversion charter school approval this week by the state Board of Education’s charter advisory panel. The state Board will review, but undoubtedly approve, these latest Responsive Ed moves into Arkansas.

Responsive Ed has already been criticized for its schools’  performance in a national study, but these new questions open many more questions about its work. Newton laughed off my question about the Slate article. The official state response was one of non-concern. I’d hope that it gets a more searching look. I hope, too, that Zook will not simply accept her nephew’s alliance as proof enough of the company’s soundness.