Dr. Sam Taggart will be signing copies of his book “The Public’s Health, A Narrative of Health and Disease in Arkansas,” which was published by the Arkansas Times, at 3 p.m. Saturday at WordsWorth Books, 5920 R St., and from 5 p.m. to 6:30 p.m. later that day at Dizzy’s, 200 River Market Ave. 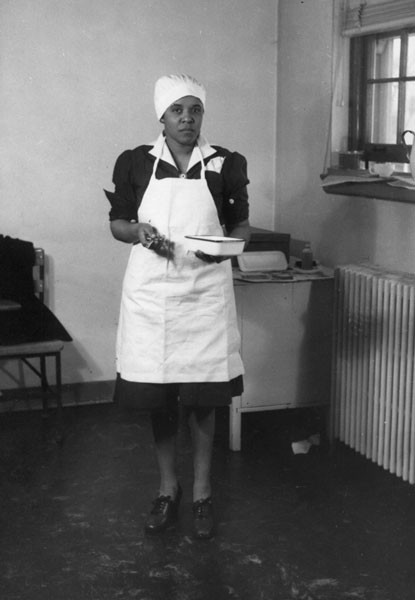 The book, on the genesis and current issues facing the state Health Department, marks the 100th anniversary of the department, but looks at Arkansas’s health crises over the past 200 years, from malaria, yellow fever and smallpox in the early 19th century to today’s issues with HIV/AIDS, obesity and smoking. (The Times reviewed the book in this week’s issue.) The book tells the story of the many people, most unsung, who provided medical care to a poor, rural state, such as Dr. Frances Sage Bradley, who brought a traveling clinic to treat children to Arkansas in 1922 after swaying a “tight-fisted” legislature and headed up Arkansas Children’s Bureau, and Mamie Hale, a Tuskegee-trained nurse midwife who trained black midwives between 1945 and 1950 to reduce infant mortality among the African-American community.

There are stories of the great flood, the polio epidemic, fights between private practice doctors and public policy and resistance to change — including the establishment of a health agency. It’s a good read. 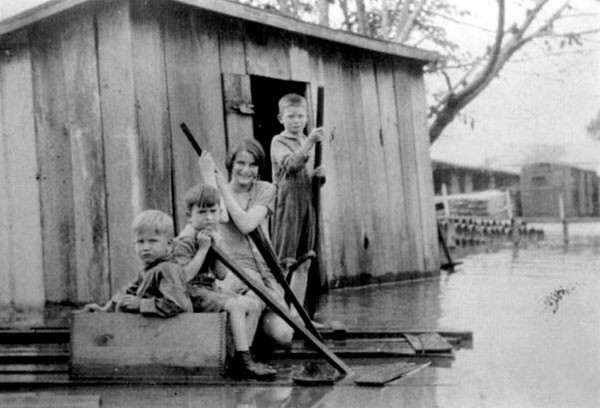