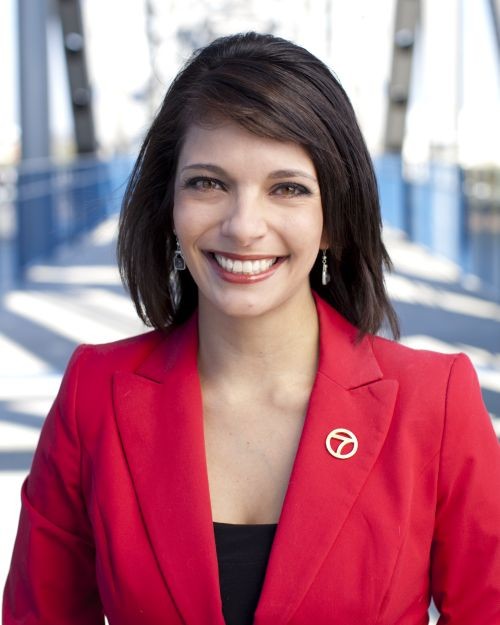 * UCA GETS A NEW PR LEADER FROM KATV: The University of Central Arkansas announced today that Christina Madsen, a TV anchor known on-air at KATV as Christina Munoz, had been hired as associate vice president for communications, public relations and marketing. A South Dakota native, she’s been in Arkansas 10 years. UCA President Tom Courtway said Madsen was “widely recognized as one of the best communicators of our time.” She’ll be paid $125,000.

* A LEGISLATIVE PREDICTION: A Democratic legislator predicts a Tuesday climactic vote on Medicaid expansion, with enough Republican votes falling in place to get the job done. There will be a figleaf amendment of no practical meaning. In terms of the money that Republicans always like to talk about, the deal described by David Ramsey will mostly cost a little additional administrative money without saving anything in health insurance expenditures. But it will be cover. And that it will make enrollment more cumbersome for poor working people. Republicans always like that. Republicans know that the Democrats are good for only one more vote, then they get tired of voting quietly for a Republican-designed bill with Republican-amendments for a program that, in the end, is being used against them in elections. No passage by Tuesday, no state budget. That means a summer special session and blame on Arkansas Republicans the same as that put on congressional Republicans when they put pet policy peeves ahead of the good of the people and shut the government down. The rational ones see the writing on the wall. Republicans this weekend will decide which additional two members will fall in line. The candidates are not the usual suspects — S. Meeks, Hammer, Gossage and Cozart, oddly enough, are mentioned. It could happen Monday, but my source thinks Tuesday is more likely.