Gov. Mike Beebe has called out the National Guard to help the State Police and others bring aid to motorists stranded on ice-covered stretches of Interstates 40 and 55 in Northeast Arkansas.

Throughout Tuesday morning, Governor Beebe and his staff have been coordinating State efforts to assist motorists stranded on Interstates 40 and 55 in East Arkansas. National Guard teams and State Troopers are checking on motorists to make sure there are no health emergencies. The Arkansas Game and Fish Commission is helping transport fuel to vehicles that have run out of gas.

The Arkansas State Police has been working throughout the night to clear damaged vehicles. Construction zones along both Interstates have exacerbated the backups and response delays.

Any questions about the conditions of the roads themselves should be directed to the Arkansas Highway and Transportation Department, which is constitutionally independent from the governor’s office and other State agencies. 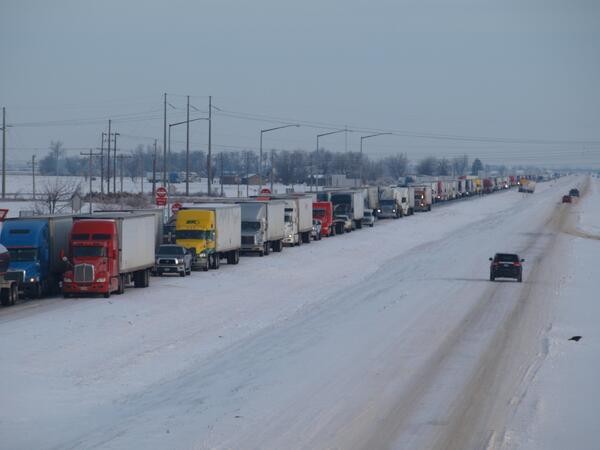