* THE BATTLE FOR CONTROL OF THE ARKANSAS HOUSE: Michael Cook at Talk Business sets out his reasons for believing that the Democrats have a shot at retaking control of the Arkansas House in 2015, or at least making a strong run. I’ve been talking to politicos about this lately, too. Republicans currently hold a 51-49 edge.

Both parties think between unopposed candidates and strong returning incumbents that they are guaranteed to start with 40 to 42 seats each. In essence, Democratic leaders predict and hope the battle comes down to six to eight seats — holding on to some Democratic seats in the face of strong Republican candidates (in Little Rock’s Heights, for example) and taking some seats from Republicans (Arkadelphia, Conway, Little Rock, the Jonesboro area and even some wishful thinking in Northwest Arkansas and Mountain Home figure in the assessment). I’ll be writing in more detail later, but Cook’s piece has most of it. 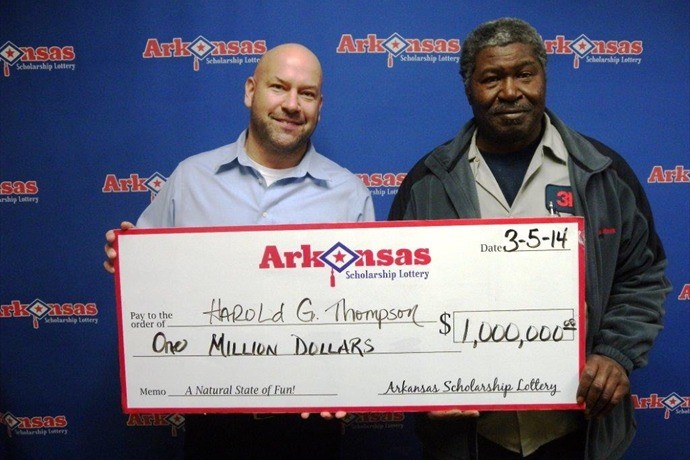 * HAROLD G. THOMPSON IS A MILLIONAIRE: The Little Rock resident won $1 million on a $20 scratchoff Arkansas Lottery ticket purchased at the H and J Market on Arch Street Pike. Taxes will claim about a third of it.

* AL JAZEERA VISITS A SHELTER FOR LGBT KIDS IN LITTLE ROCK: Al Jazeera America visits Little Rock and feature’s Lucie’s Place, a young effort to provide shelter and help for LGBT youth. Arkansa ranks poorly in providing homeless shelters for kids and LGBT kids are even less well-served, given prevailing sentiments. I’m happy to have been a modest supporter of Penelope Popper’s great idea for Lucie’s Place. Said the article:

Because Little Rock is a Southern city in the Bible Belt, it is much more difficult for LGBT people to find services when they need them most, Poppers told Al Jazeera.

Anybody spot the irony in that excerpt? A good time for another reminder about the fund-raiser for Lucie’s Place March 18 at Hendrix College. Brock Thompson,  author of a history of Arkansas and the Queer South, will speak.