Read this month's issue
Browse the issue archives
Advertisement
Home Arkansas Blog Businessman Burkhalter: A record for opponents to mine 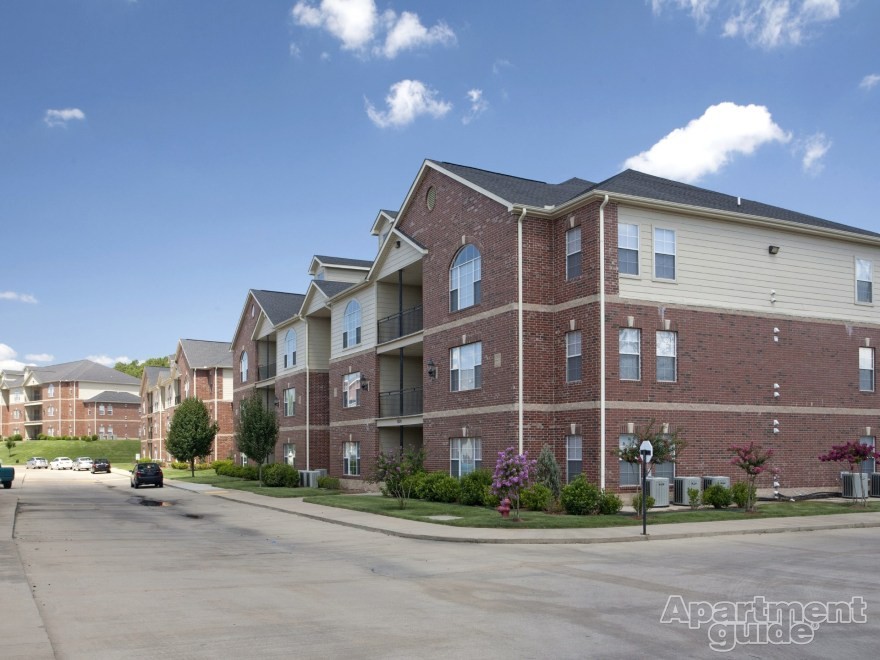 John Burkhalter, the Democratic candidate for lieutenant governor, is a big businessman, which can sometimes mean big legal entanglements. His Republican opposition is  mining that legal record now and it’s worth a look at what it’s about.

This week, KARK did a story on a two-and-a-half-year-old legal dispute involving Burkhalter and Kent Vestal, his partner in ownership of the Lexington Park apartments in North Little Rock. It doesn’t matter what sent KARK looking through old legal files. But the presence of oppo research expert Tim “Unleash Hell on Gore” Griffin, the Rovian vote cager, as a potential fall opponent for Burkhalter naturally raises suspicions .

The KARK report on this tangled bitter dispute has been boiled down by the Republican social media machine to this: Burkhalter pointed a gun at a pregnant woman.

It’s a tiny and virtually irrelevant part of a complicated legal dispute. (And it’s not clear who pointed that gun, if anybody did.) But that doesn’t mean the legal dispute is flattering to Burkhalter.

The gun talking point is drawn from a lengthy set of allegations against Burkhalter by his former partner. The pleading recounts a visit — with adverse witnesses and a Burkhalter video camera — to Vestal’s business office at the apartments. Vestal said he had no business going through his office. Burkhalter said he had every right to be there to search for company financial records of a project they own 50-50. While there, Burkhalter allegedly looked through a desk containing two guns of Vestal’s, including a family heirloom and one recently inherited from a friend. Alleged the filing:

The only time Mrs. Woods felt uncomfortable around the guns was during the day Burkhalter broke into Vestal’s office, when Burkhalter’s entourage recklessly handled the guns. They banged them on furniture and pointed the weapons at Mrs. Woods. Mrs. Woods was pregnant at the time.

That’s the entirety of the gun saga, which Burkhalter disputes. There’s no indication that a threat was intended. By the time of this filing, the jury had already decided in favor of Vestal on the complaint that his privacy had been violated. It awarded him $2,000. Burkhalter is appealing. Burkhalter’s tactics  — drilling open an office door, rummaging through the office — are indeed interesting. So, too, is the apparently incomplete record of the video taken then.

The case drags on, including a hearing this week, with Burkhalter now wanting to delay a sale of the apartments. A full understanding of the case requires reading of extensive filings in multiple cases. At its core are partners now bitterly opposed. In the best summary to his side, Burkhalter is an extremely wealthy businessman ($40 million in assets, one filing says) and a tough, sharp operator. In the worst, he’s a bully who’ll take advantage of a partner and lay legal siege to win. A jury got a chance to assess the relative merits of the case last year.

This is what a court and jury found:

* In favor of Burkhalter  on 10 counts  — twice by the court and eight times by a jury. Burkhalter won $242,000 in damages for Vestal’s conversion of partnership assets.

* On the four counts on which he prevailed, Vestal won $176,000 from the jury on restitution and accounting claims. He also got $2,000 on the invasion of privacy claim for the office entry.

The jury ruled in January 2013. The allegations about the office visit, now the basis of news reports and Republican social media attacks, came in a filing later in the year.

The story of this case isn’t the handful of words about gun handling in Vestal’s set of 2013 allegations (but, yes, guns should always be treated with great respect). Broader questions about engineering work, business management and adversarial conduct are more interesting. Though Burkhalter was a winner on balance, what I’ve reviewed isn’t exactly a testament to him. He and Vestal, a lawyer who’s now representing himself, make frequent appearances at the courthouse, judging from extensive entries on the clerk’s record. Maybe both are just incredibly unfortunate in choice of business associates. At this point, the case at issue looks more like what you’d call a “dogfall” in wrestling. No clear winner. But a dogfall in a mud rassle is not necessarily the highest compliment for a candidate for public office.

Care to study the whole thing?

There’s Burkhalter’s appeal of Judge Collins Kilgore’s denial of his request that the dispute over the property be submitted to arbitration.