Another hour, another bank robbery in Little Rock, this time at the First Security Bank branch at 10 Bass Pro Shop Lane near I-30. Police say the suspect, who is between the ages of 30 and 40, arrived at the bank in a late-model Chevrolet Z-71 extended-cab 4×4 pickup just after 12:30 p.m. The truck has chrome step bars and smoked headlight covers. The man entered the bank, handed the teller a note, and was given an undisclosed amount of money. He then fled the scene. Police say the suspect was wearing a gray and black plaid shirt, and a baseball cap featuring the logo for the Oakland Raiders NFL team.

The robbery is the second in Little Rock today, and the third in two days. The U.S. Bank Branch at 6320 S. University was robbed this morning just before 9:30 a.m., with two suspects apprehended within 20 minutes. 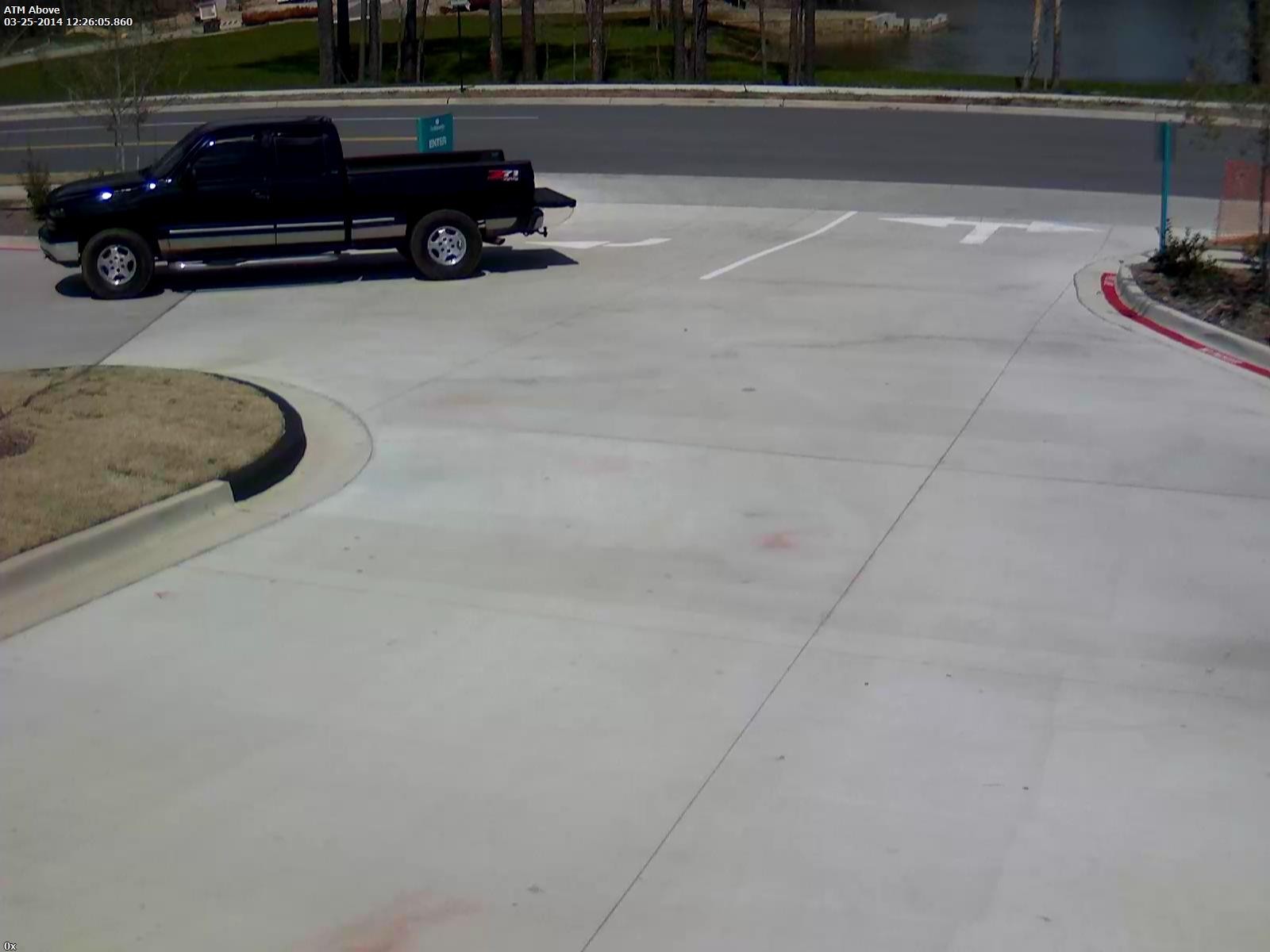