Catching up with vacation mail, I learned of a recent sexual offense in Benton County. Eric Francis, 38, of Bella Vista, was arrested April 4 by State Police for rape of a six-year-old child in his care. He is being held in the Benton County Jail in lieu of a $50,000 bond. The offense occurred at his home, but had a recent ripple effect in a State Police visit to a West Fork preschool owned by a state legislator.

Francis had recently been head teacher at Growing God’s Kingdom Preschool at West Fork, which is owned by state Rep. Justin Harris and which receives state funding under the state’s ABC pre-school program.

Harris said he was devastated and sickened by news of the arrest, which occurred April 4, more than two months after Francis had left employment at the school. Harris said Francis had worked previously in early childhood education for the Bentonville School District and with a Head Start program, plus he had been through intensive state scrutiny in the course of adopting children. He also was a youth pastor at a church. “He came with a pristine record,” he said. Harris said he hired Francis in November, but ended his employment Jan. 28 for a poor work record, in either failing to show up or arriving late. He said he worked only 38 days over a three-month period.

Harris notified parents of the allegation against Francis to prepare them for State Police investigators’ interviews with children at the school last week.  They interviewed children who had regular contact with Francis. “I’m confident nothing happened to our children,” Harris said. He said rules require operation of a camera in the pre-school classroom. It keeps a permanent record and is monitored in main offices, he said. Teachers also always are supposed to have another adult aide present. He said State Police investigators had informed him of no adverse findings. The State Police won’t comment on such investigations. The state Department of Human Services said it has no active investigation into Harris’ school and referred all other questions to the State Police.

An affidavit prepared by Sgt. Ken Whillock for an arrest warrant said that the allegation arose when the victim was interviewed March 31 at the Benton County Child Advocacy Center, though it doesn’t say what triggered the interview. The victim said Francis, her temporary caregiver, had touched her vaginal area. She also said Francis had put his hand inside her panties and rubbed her vaginal area to help her go to sleep. On April 2, State Police Sgt. Kim Warren interviewed Francis. Said the affidavit:

The affidavit doesn’t detail how the children came to be in Francis’ temporary care or who their custodial parents were. DHS said it couldn’t discuss family circumstances, including who has custody of the children now. 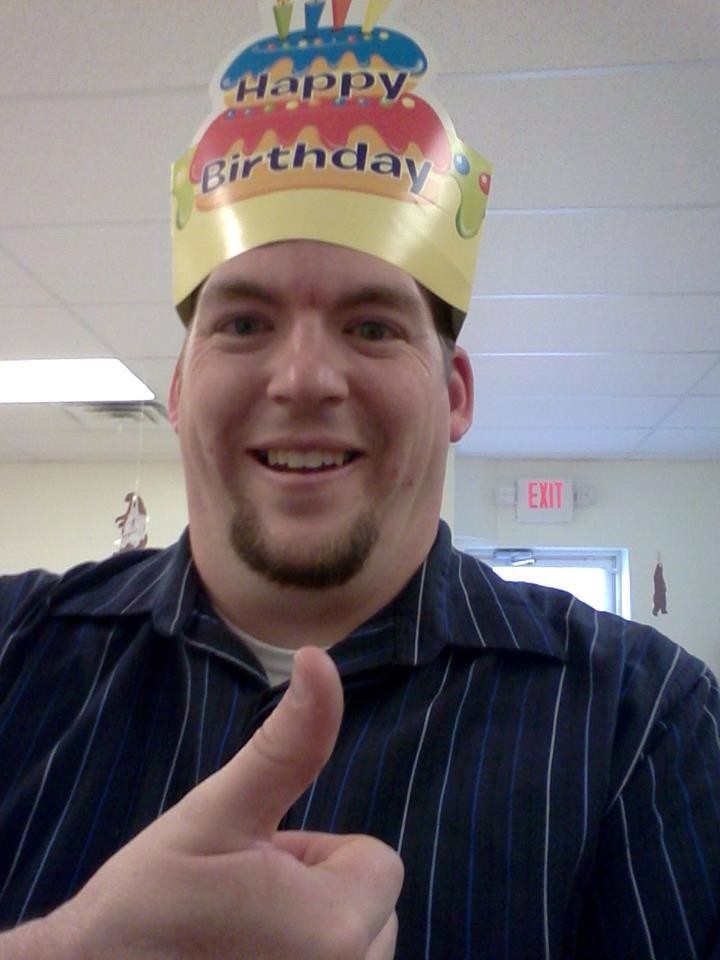