Benjamin Krain, the Arkansas Democrat-Gazette’s talented photographer, was assigned the local photography spot in the press pool assembled to cover President Obama’s visit to Arkansas today. That gave other media access to his photos. D-G chief photographer Jeff MItchell provided a selection of them from the president’s three hours on the ground.

I’l let the pictures speak for themselves — of the disaster tour, some with Arkansas officials, and some with people talking to the president about their loss. The crowd of school kids was typical of the reception the president received today. There’s a shot, too, of the security precautions evident during the visit. 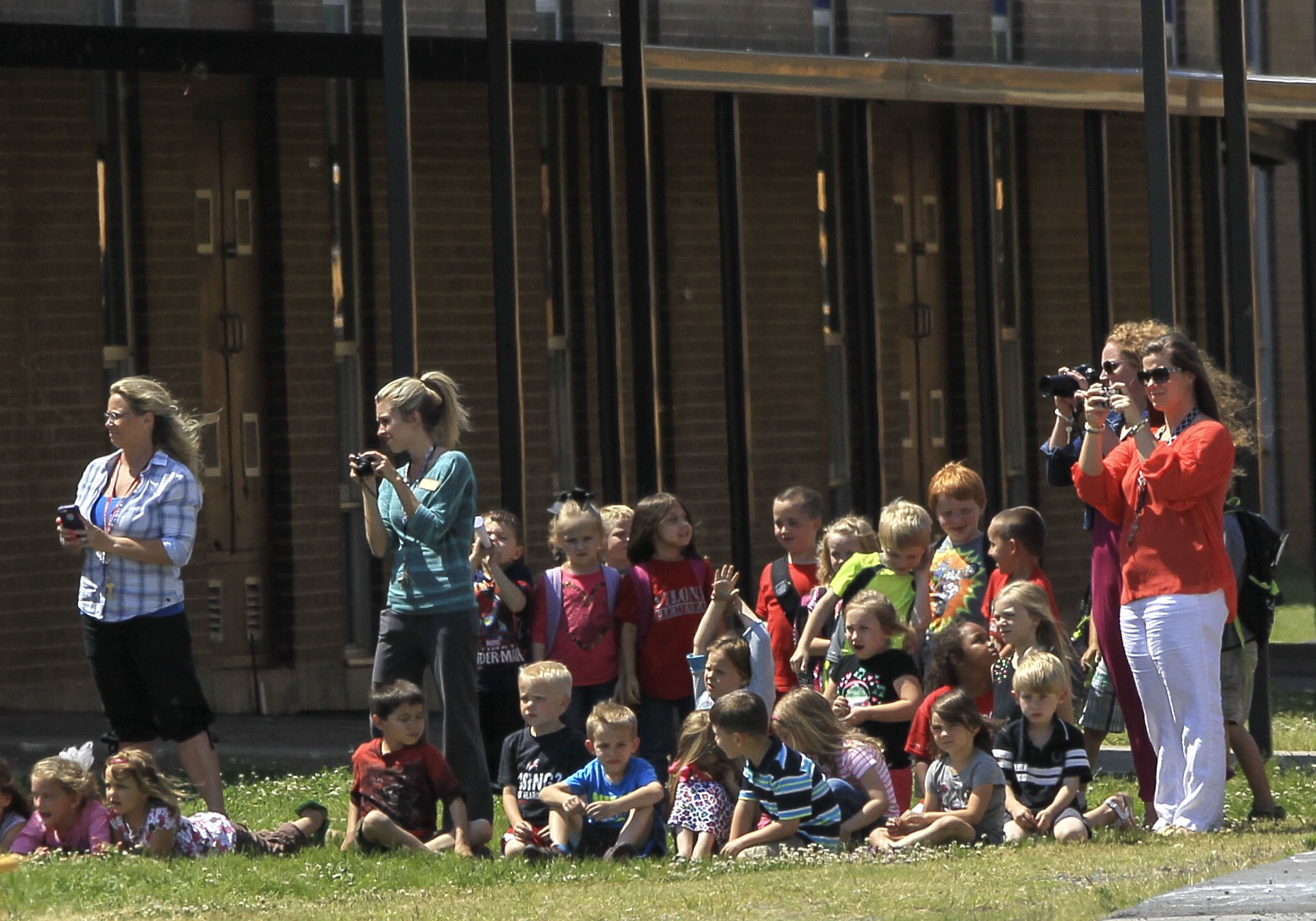 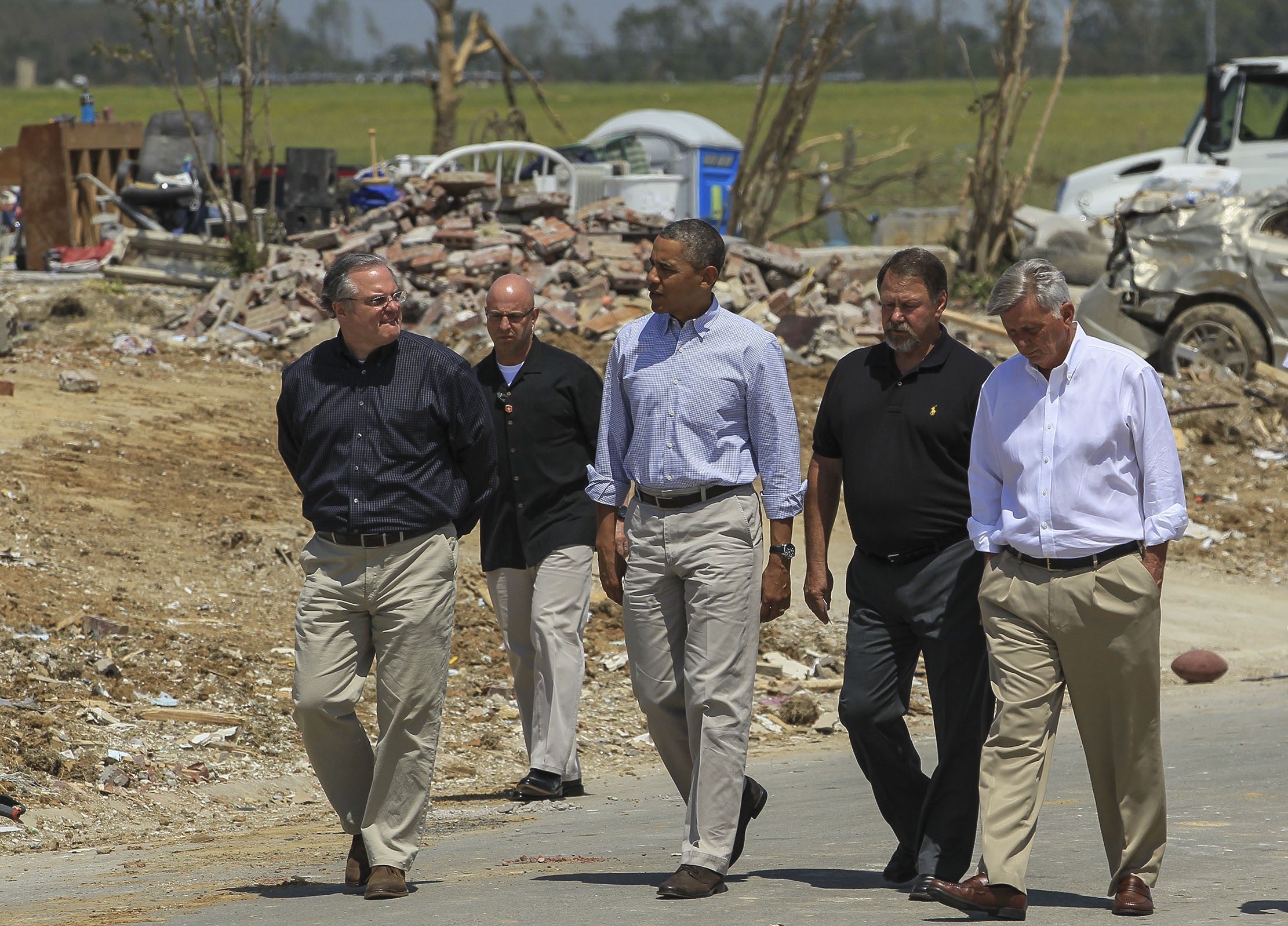 Four more on the jump: 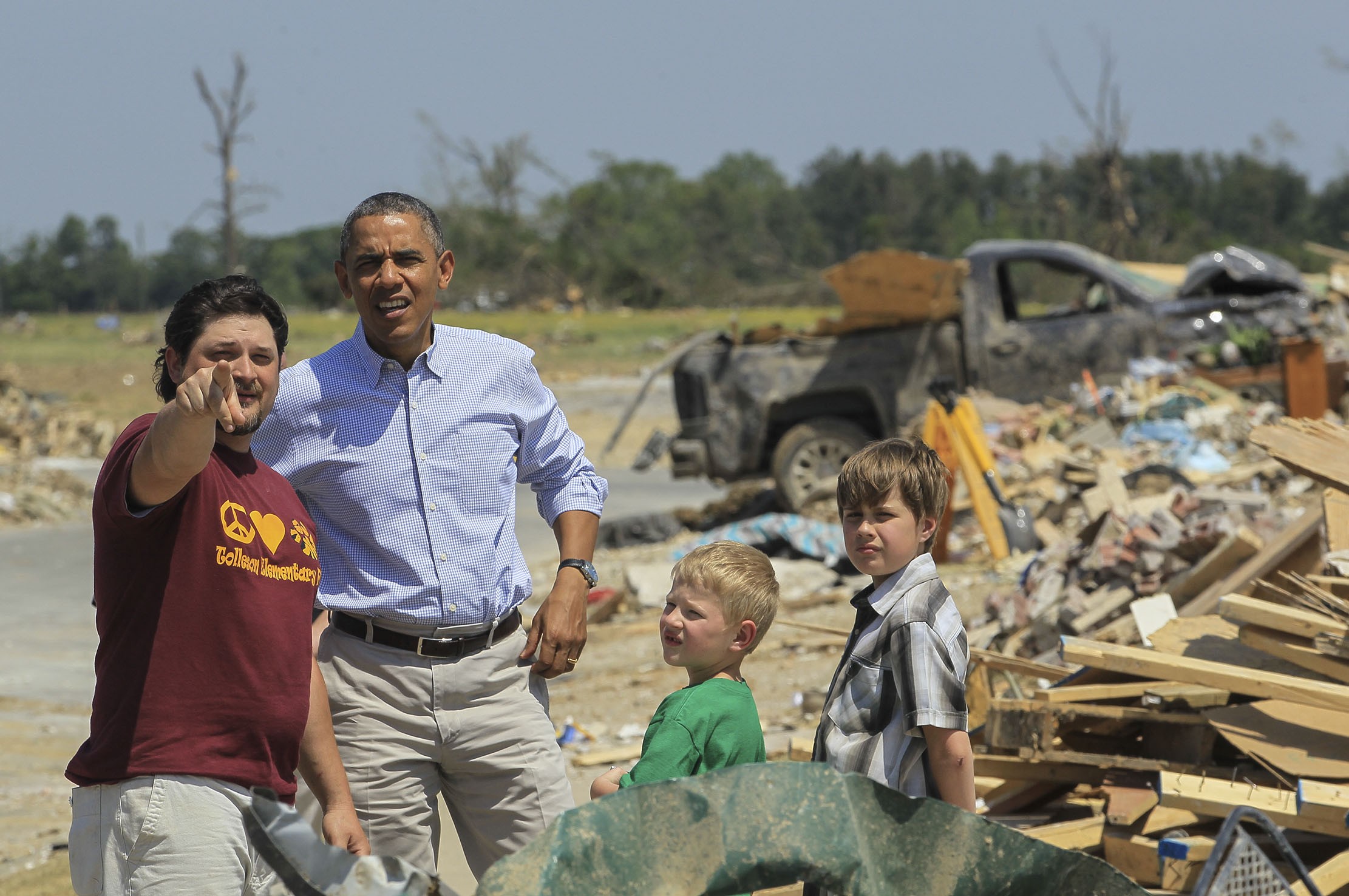 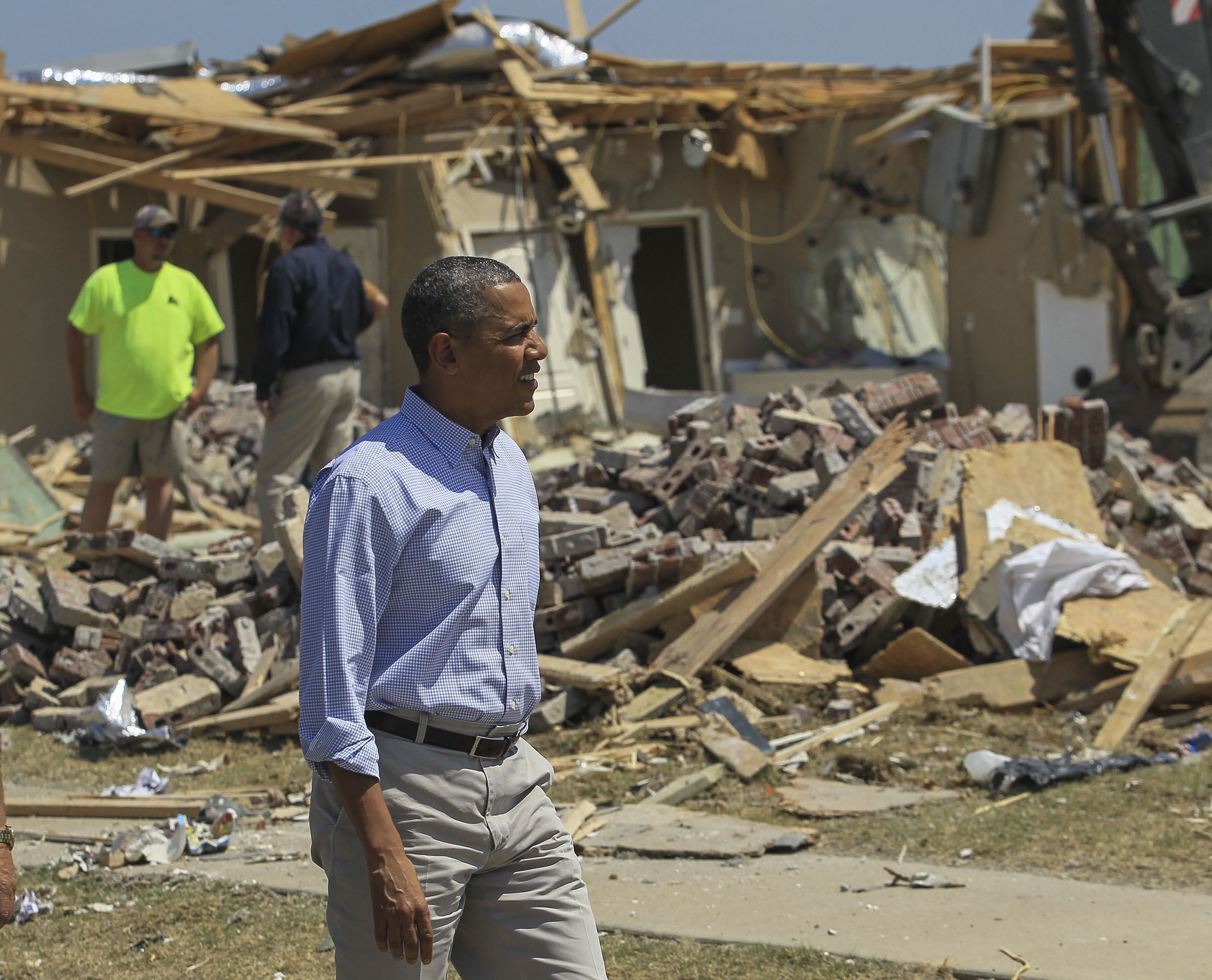 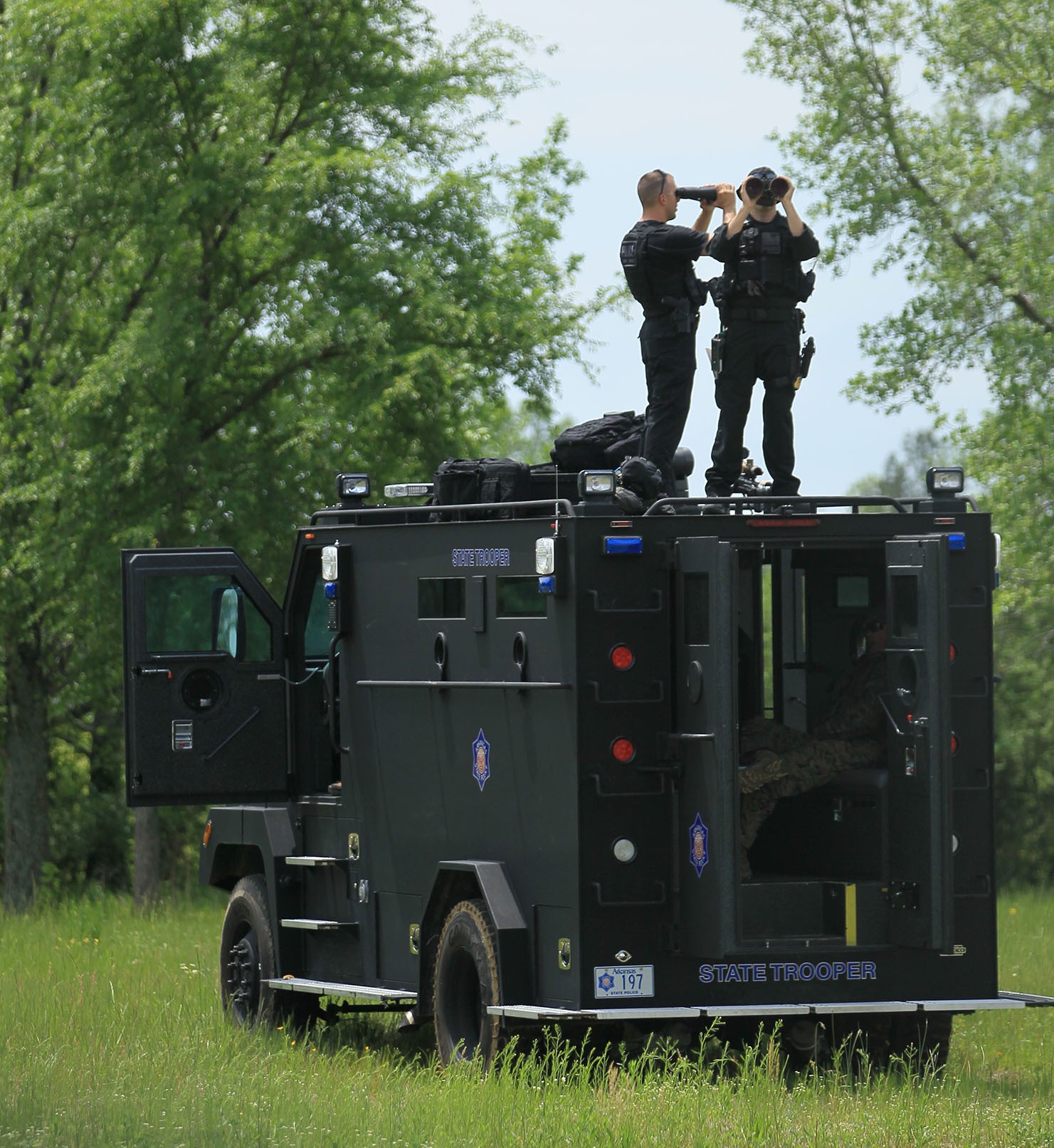 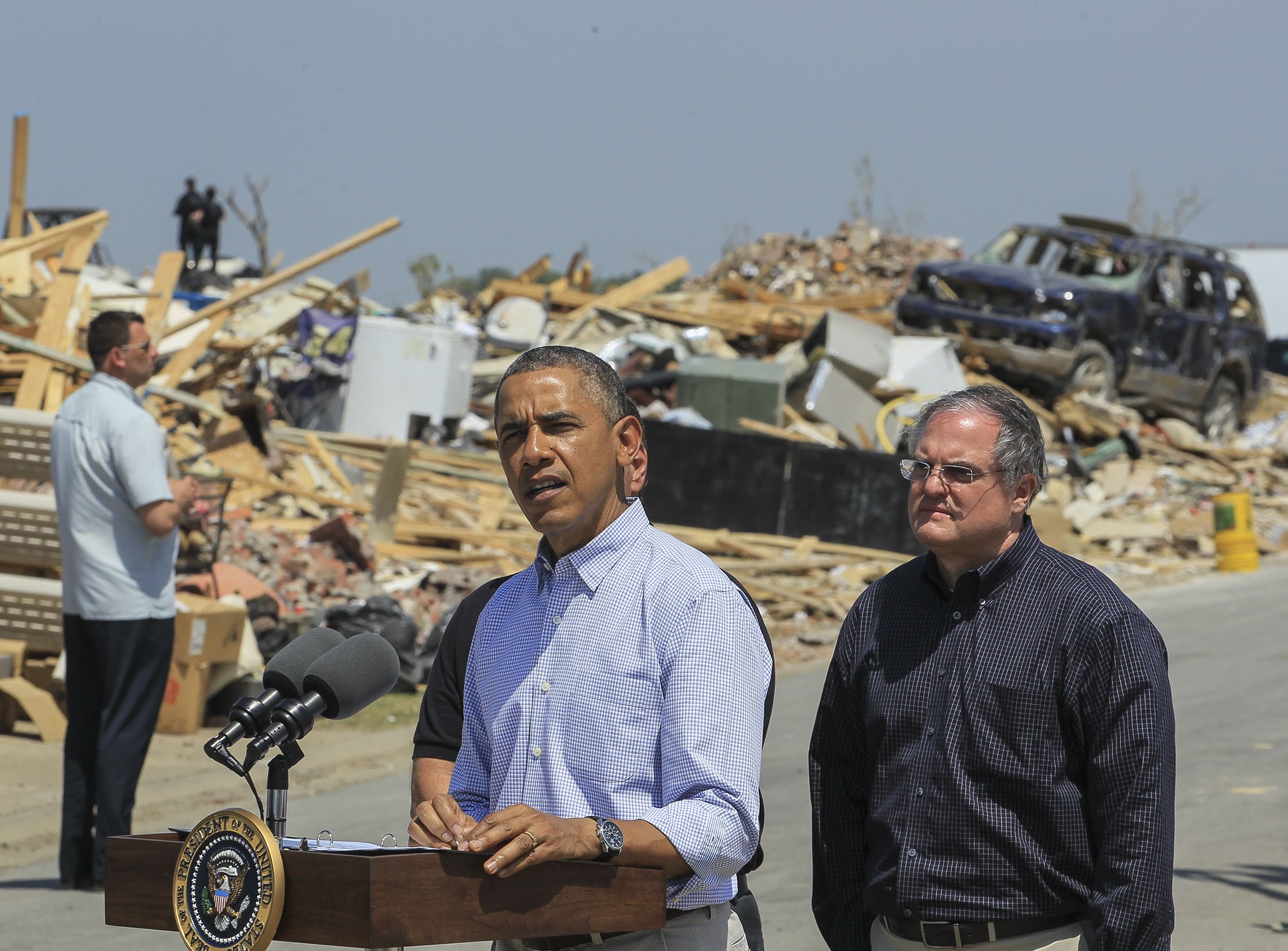