No, let’s make this the open line. And close out with the propensity of city cops to acquire military-style gear (see the over-the-top combat-style Springdale police recruiting video, which got a shout in the New York Times today); an indictment in the case of a Fort Smith band swindled on a trip to Hawaii, and some good news about a national championship from Fayetteville — no, not in sports.

* COMBAT READY COPS: The New York Times today reported on the national trend of police forces buying surplus military equipment, such as mine resistant ambush protected vehicles, or MRAPs. Grenade launchers and other gear are popular, too. Once in hand, some cops itch to use them, such as masked, heavily armed Louisiana cops who invaded a nightclub on a liquor inspection. Arkansas, which has obtained four MRAPS, more then some states but fewer than others, also drew this mention:

The ubiquity of SWAT teams has changed not only the way officers look, but also the way departments view themselves. Recruiting videos feature clips of officers storming into homes with smoke grenades and firing automatic weapons. In Springdale, Ark., a police recruiting video is dominated by SWAT clips, including officers throwing a flash grenade into a house and creeping through a field in camouflage.

* BAND SWINDLE: The U.S. attorney in Fort Smith announced that Calliope Rocky Saaga, 40, of Saratoga Springs, Utah, made an initial appearance n federal court today on charges that he stole $272,500 from the Southside High band by taking money for a band trip to Hawaii in 2012, but failed to deliver on the trip. The trip was canceled and the band lost the money, which Saaga allegedly spent on himself. He faces similar charges in Missouri over a $360,000 swindle of a Springfield band. 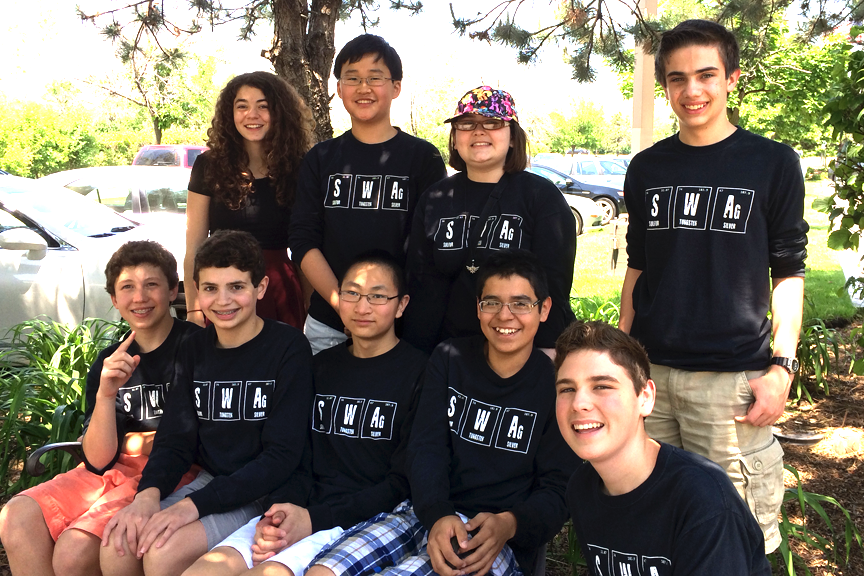