Both the mayor and governor were on hand today for a ceremonial closing of Robinson Auditorium, which is to undergo a 26-month, $70 million redo with a bond issue backed by the hamburger tax.

I wonder if he or the mayor remarked on the fact that — unless the Little Rock City Board comes to its senses tonight— you’ll be able to stand on the front steps of this WPA art deco monument and gaze down to a sign welcoming you to the gas pumps, 22-ounce Busch Lights and Slim Jims of a shiny MAPCO 24-hour vagrant magnet.

Remarkable, too, that Strong Mayor Mark Stodola’s sterling appointments to the Planning Commission were the failed first line of defense against this bad idea, which was solidly opposed by the city professional planning staff.

Vote counters tell me the issue is still close, with reportedly at least three solid votes for developer Dickson Flake from Erma Hendrix, Doris Wright and Lance Hines. Why? My guess would be home neighborhood animus toward money spent downtown. How better to pay that back than by dropping a metaphorical you-know-what in the punchbowl. Six votes are needed for passage.

Plenty of details on the work here. The auditorium will be closed while the neighboring Broadway bridge is also closed for replacement. I still like to dream of the defunct grand idea to turn that bridge into a High Line-style plaza connected to the revivified convention center, with a new bridge crossing upstream. Instead, we’ll get a half-baked bridge replacement and, perhaps,  convenience store nightmares. 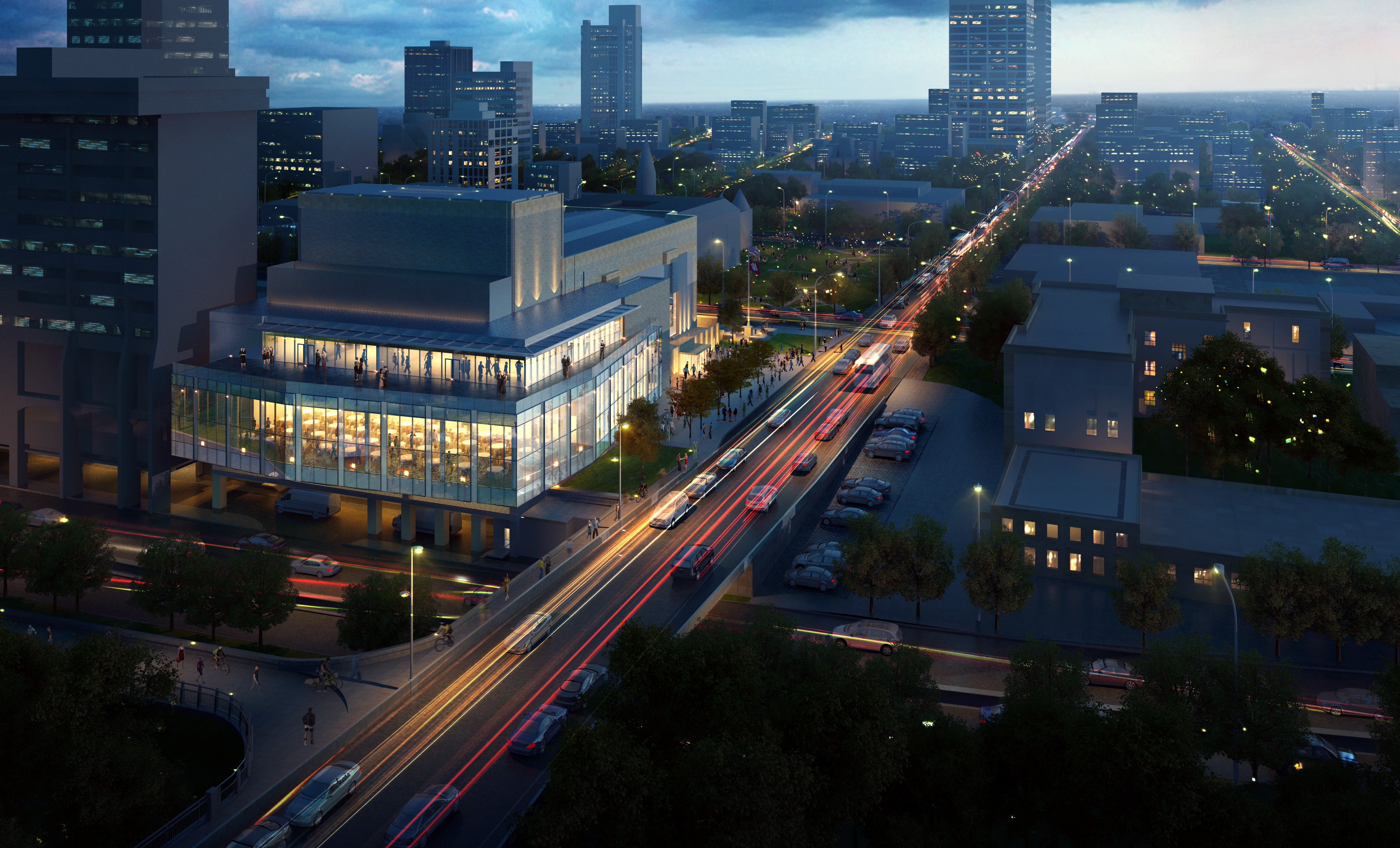