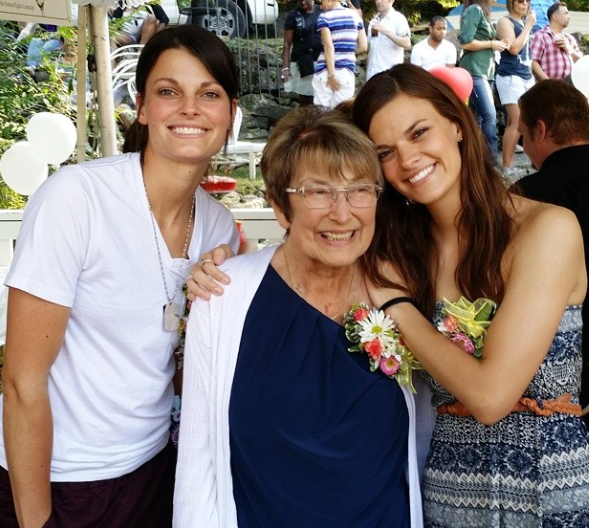 Kat Robinson reports that several hundred were on hand Saturday in Eureka Springs for the Big Gay Wedding Reception thrown to honor those who became the first same-sex couples to marry in Arkansas when Circuit Judge Chris Piazza’s marriage equality ruling was briefly in force.

Grav Weldon was on hand to take pictures and you can see them on his Instagram page.

Guests of honor were Kristen Seaton and Jennifer Rambo, the first couple to be married in Arkansas.  Cheryl Maples, the lawyer who filed the successful lawsuit over the state’s same-sex marriage ban, and co-counsel Jack Wagoner, were also among those honored.

Kat Robinson, by the way, has gone back to free-lancing and I’m guessing her Tie Dye Travels website might get around to this event eventually. In the meanwhile, there’s a good spread on Johnson County peaches to enjoy.