Mother Jones has obtained a lengthy memo written by Jason Cline, for a time the leader of the Arkansas chapter of the Koch-funded Americans for Prosperity, a major Tea Party political organizing group.

As Mother Jones puts it, some in the Tea Party movement think it is withering and losing steam, particularly among the older people who powered it to some election successes. But the article is also interesting to Arkansas political junkies, for Cline’s disagreements with Teresa Oelke, the former leader of the Arkansas AFP chapter who’s risen in the Koch organization, and for some of the personal squabbling within the AFP bureaucracy. And, oh yeah, there’s plenty of bureaucracy.

In the memo, Cline addresses concerns that he’s a sexist and prejudiced against older people, which he denies, though he makes it clear that he believes recruitment of younger people is important to the cause.

Cline writes in response that he was not biased against elderly activists but rather sought out younger activists for AFP-Arkansas due to a dropoff in support among older tea party followers. He explains:

We have a declining tea party engagement and we need to engage new forms of activists. The comment [made by Cline to a fellow activist] was specifically, ‘These old people are not gonna get it done. These kids are workers.’ Not in the sense that they can’t accomplish it, but that there are too few of them.

The problem of declining support from older tea partiers, Cline continues, is a national problem:

On my very first phone call with Jen Stefano as my new [AFP] regional director, I asked her if declining tea party engagement was just an Arkansas problem or if everyone was experiencing that. Her comment was that it’s a problem everywhere.

At the time, Cline and Stefano were prominent figures within AFP. As the director of AFP-Arkansas, Cline led one of AFP’s strongest chapters. Stefano is a national regional director for AFP and a fixture on Fox News and Fox Business News. If they believe tea party support is drying up, the problem is probably real. AFP spokesman Levi Russell declined to comment, and Stefano did not respond to a request for comment. 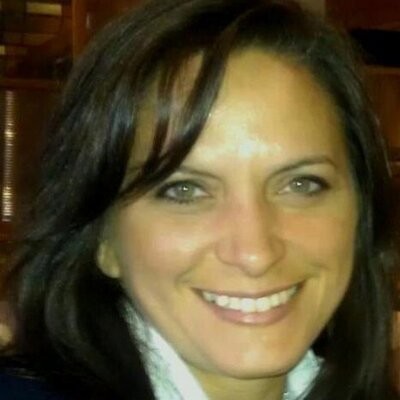 Cameos of other figures include references to Phyllis Bell, wife of Rep. Nate Bell, the Tea Party-style Republican from Mena, who was not renewed as a contract worker for AFP (Cline said Phyllis Bell wanted to be deputy director of the Arkansas organization; he said that didn’t fit with the direction he wanted to take the staff, plus her husband was a legislator), and Bobby Ballinger Jr., who sought but didn’t get a job on the AFP payroll. Rep. Bob Ballinger is another Tea Party Republican legislator.

The article comes with Cline’s full 19-page memo, with a few redactions. It includes screenshots of such things as messaging between Cline (in blue) and Oelke about Phyllis Bell’s future at the organization.