Can they win? Democrats can’t win unless they run, which hasn’t happened often in Benton County in recent years. But these candidates would look good in any field.

* LEAH WILLIAMS: She won an upset over a long-time incumbent to win a seat on the Bentonville City Council. She works at Walmart. She’s running against someone — Republican Rep. Jim Dotson — that Southern Progress calls, charitably, the least effective member of the House. Walton money backed his opponent in the Republican primary. Dotson, who occupies the farthest right-wing of an already right-wing party, passed a grand total of one bill of 36 introduced. Here’s her website. 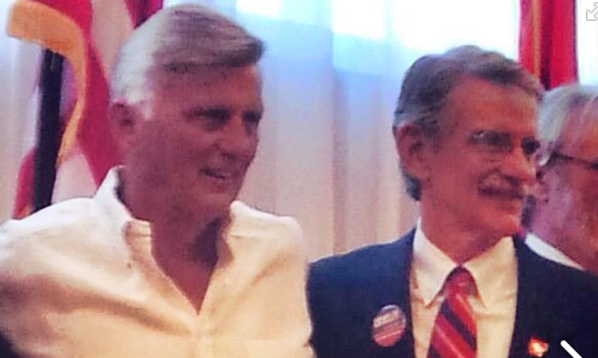 * GRIMSLEY GRAHAM: He’s a Little Rock native who taught for 27 years at Rogers High School. A Marine Reserve veteran, he and his wife are deeply involved in a number of community and church organizations. He has a network of supporters and many admiring former students. He, too, has a hard-right opponent, Rebecca Petty, who defeated a popular more moderate Republican in the primary with an anti-private option message. She opposes the health insurance 200,000 Arkansans, including thousands in her county, have received. Here’s Graham’s webpage.