The Baxter Bulletin reports it has uncovered scandal at the Baxter County Jail in Mountain Home.

The newspaper reports that jailer Rose Gomez was fired for allowing Ryan Lindsey, who was on “parole” from the jail, to spend a night at her home. She also put money in his commissary account and passed him notes while he was jailed. The newspaper said it had also discovered other incidents involving 1) a patrol deputy who had “intimate” relations with a second female jailer away from work and 2) a third female jailer in an “inappropriate” relationship with another inmate (she reportedly ripped up mail he received from his girlfriend).

The newspaper learned of the events through FOI requests and review of surveillance camera footage. 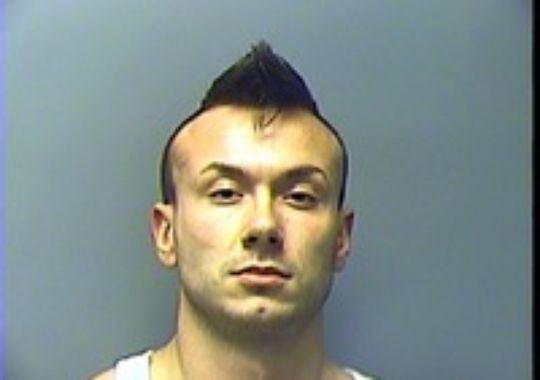 Gomez linked to the news article on her Facebook page and commented:

Here it is everybody. I made a mistake. But I answer to God. And he knows my heart. I am NOT a crooked cop. Nor am I the kind of woman Who lives an immoral lifestyle. I’m only sorry that my mistake brought shame to the sheriff’s department. I don’t regret caring for people. I’m only sorry people look at me as something I’m not. God knows my heart. Not perfect. But I am forgiven. It’s enough for me. Hopefully it’ll be enough for my friend.