The Arkansas Democratic Party thinks undercover political operatives have targeted Mark Pryor’s Senate campaign for mischief, beyond the usual “trackers” who follow candidates (on both sides) to record every public utterance.

Paranoia? Or probable cause?

I can’t say. The one phone number left by one of the suspects went unanswered. So I put out a call here for crowd-sourcing to find them. This may all be just an honest misunderstanding among friends.

The young fellow shown in the photo above is Christian Hartsock (to the left of Darth Vader). Who is Christian Hartsock? Well, his on-line resume identifies him as a collaborator with provocateur James O’Keefe, whose undercover video (deeply flawed) brought down Acorn and, in another case, brought O’Keefe a federal conviction in an attempted sting on Sen. Mary Landrieu.

Democrats in Arkansas say a man who looks just like Hartsock has been popping up at Pryor events. He identifies himself as Lee Howard and describes himself as a would-be financial contributor who wants a commitment from Sen. Pryor on “marriage equality.” Pryor, who’s repeatedly said he believes marriage is between a man and a woman, isn’t likely to fall into that trap himself. The man has provided a phone number. I called, but got no answer. I left a message.

Then there’s the fellow below, who’s turned up at various Pryor events and given staffers names, including Garrett, Ryan Johnson and Erick Yates. Confronted by a Pryor staffer on one occasion, he wrote down a phone number and name. The phone number — in Washington — didn’t work. He might be driving a Chrysler Town and County. He looks an awful lot like another O’Keefe cohort, Ryan Sorba, featured in this story. 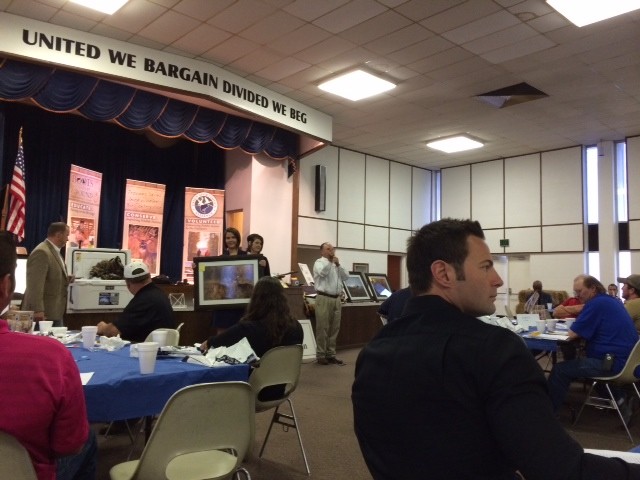 Seen these fellows around? Tell them we’re trying to get in touch.