Search parties have gathered in Scott this morning for the second full day of searching for North Little Rock real estate agent Beverly Carter, 49, who apparently disappeared after going to show a house at 14202 Old River Drive near Scott on Thursday around 5:30 p.m. 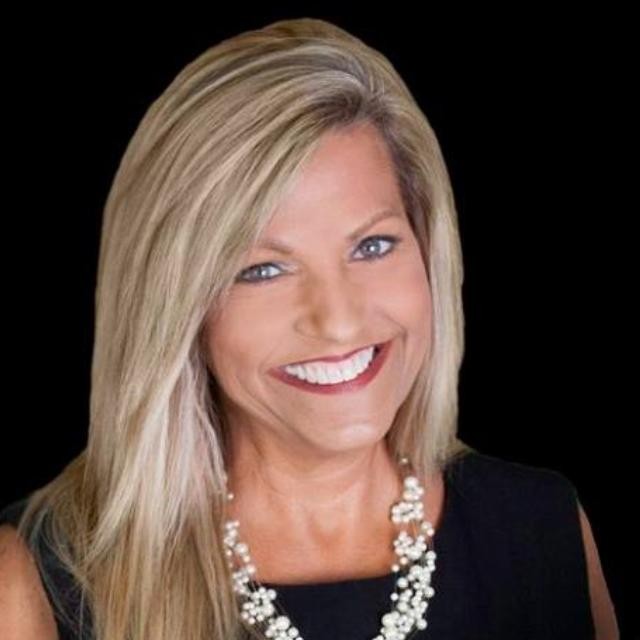 Her husband, Carl Carter, told police that the person she was going to meet had represented themselves as a potential “cash buyer” of the house. He became concerned after she didn’t return home and didn’t call following the appointment. He went to the house she’d gone to show around 9 p.m. Thursday and found her car — a tan Cadillac SRX with personalized plates that say BCARTER — and Beverly Carter’s purse abandoned there. The door of the house was standing open. Carter searched the home, but his wife was nowhere to be found.

KLRT 16 has an interview in which a visibly exhausted Carl Carter pleads with anyone who might have his wife to release her unharmed. He and Beverly Carter have been married for 35 years. A candlelight vigil was held last night for Carter at Crye-Leike Realty in North Little Rock, where she worked.