As I’ve said before, the rigid constructionists of the Republican Party hold no honor for the Constitutional requirement of a legal defense for criminal defendants. It has became SOP to call a Democratic candidate “soft on crime” if he or she works as a criminal defense lawyer.

Police never err, see. If a person is arrested, they are guilty and summary prison should follow.

I noted Republican Stacy Hurst’s unhinged attack on Democrat Clarke Tucker in this vein for a single pro bono criminal case he handled. Now I see Rep. David Meeks pulling out the same tired card on his Democratic opponent Frank Shaw, a Conway lawyer. He asked for probation for a client; ergo he is soft on crime. Good lawyers presumably are supposed to say: “My client is guilty, your honor. Give him the maximum.”

It’s un-American. It’s reprehensible. And, judging by its increasing use, Republicans think it works to stake a position against the right to legal counsel.

PS — Fair reminder — even if it comes from a GOPer employing this sleazy tactic for Hurst —  Mike Ross is guilty, too, of citing a Chinese spy on Asa Hutchinson’s legal client list. That’s wrong, too.

UPDATE: Shaw tells me — surprise — that the Republican mailer is missing important contest in this case. Shaw’s remark about probation being the right course in the case came after a recitation in the news account of agreement to that from all parties in the case, including representatives of the victim. I hope to have that before long.

UPDATE II: Where Meeks only quot
es Shaw as saying probation was the right thing in a sex crime, here’s the rest of the quote. 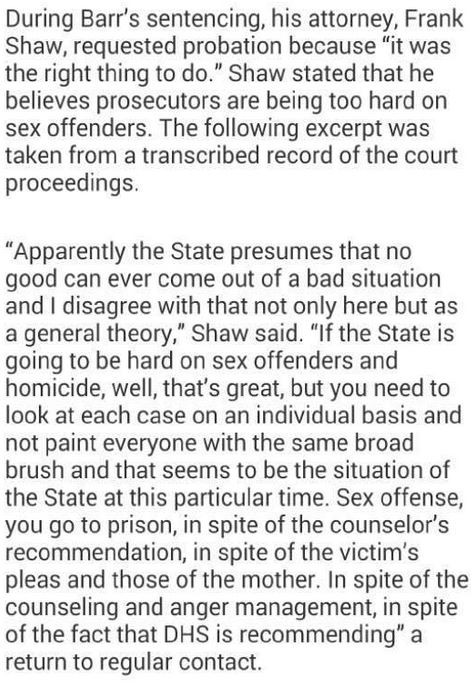