The police have released these photos from a robbery yesterday afternoon of an Arvest Bank branch on Arcade Drive in western Little Rock. She said she had a bomb when she demanded money. She left in a silver Buick.

UPDATE: Police say Katherine Clark, 26, has been arrested for the Arvest Bank robbery. 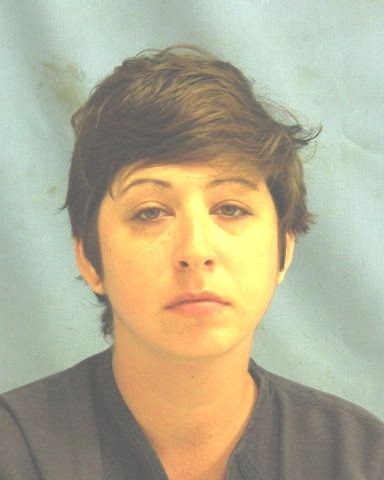