Don’t mess with Kat Robinson. She has set the website thrillist right for claiming the Oark General Store is the oldest restaurant in Arkansas. It’s the oldest store, but it’s had a restaurant for only a decade or so, Kat writes on her tiedyetravel website.

You want old Arkansas restaurants? Here’s Kat’s figuring on the subject. Her list of the 10 oldest  restaurants (sometimes at shifting locations):

Her list continues and includes lots of photos and more details on what’s on offer. But, sorry, Franke’s doesn’t give its eggplant casserole recipe out to anyone. (Though many website offer reasonable facsimiles.) 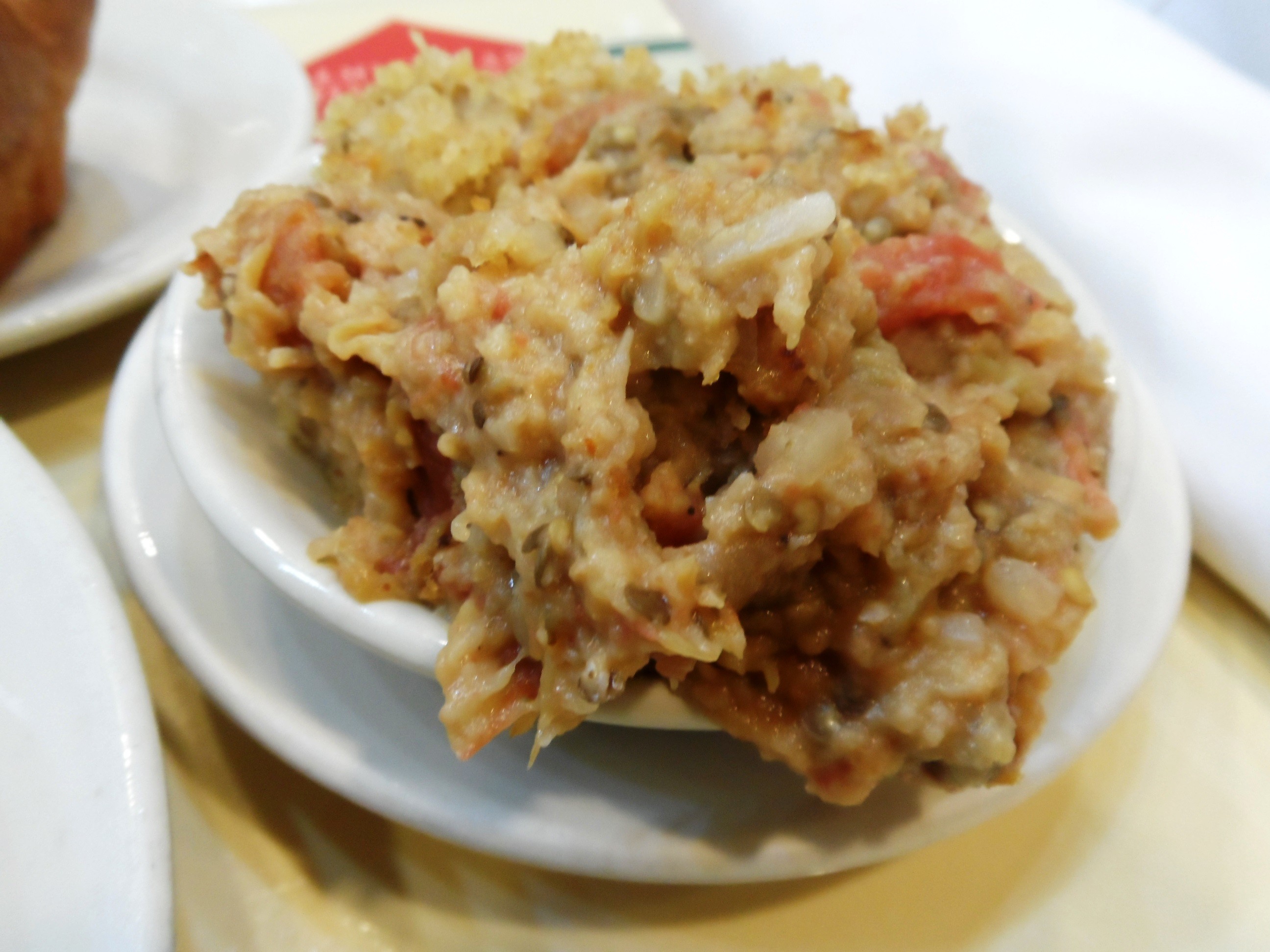