KUAF’s Jacqui Froelich has reported at length on a proposal to build a pipeline across Arkansas to move crude oil from Cushing, Okla., to a refinery in Tennessee. Some landowners are concerned.

It will be interesting to watch this story develop. There’s not a single Arkansas politician in Congress who’s failed to cheerlead the Keystone XL pipeline to carry Canadian heavy crude across the Great Plains to Cushing and then on to Texas refineries. From Tom Cotton to Tim Griffin to French Hill and on, the Keystone pipeline has been described as vital to the economic interest of Arkansas and America. The politicians often were photographed at the Little Rock pipe factory that made pipe for Keystone.

So if one pipeline is good, isn’t two better? And if environmental concerns are baseless — and if even Nebraska farmers who oppose the line crossing their property are viewed as unimportant — don’t the same arguments hold true here? Shouldn’t land owners stand down for the common good? Surely Arkansas politicians wouldn’t favor a pipeline through Nebraska but oppose one in Arkansas.

This is the Diamond Pipeline project that Leslie Peacock reported back in March would cross several state wildlife management areas, to the dismay of the Game and Fish Commission. Peacock wrote further about a photo project to document objections to the pipeline (see above). The company that will build the pipeline also had a bad spill experience in May. That would be Plains Pipeline, which has lobbyists Ted Mullenix and Bruce Hawkins on board to navigate the red tide of the Arkansas legislature.

AND SPEAKING OF KEYSTONE XL: Ernie Dumas explains in a column this week why the arguments in its favor by Arkansas politicians were flimsy.

AND ALSO: Tom Cotton distributed on Twitter today this fill in the blank survey for constituents. Really. 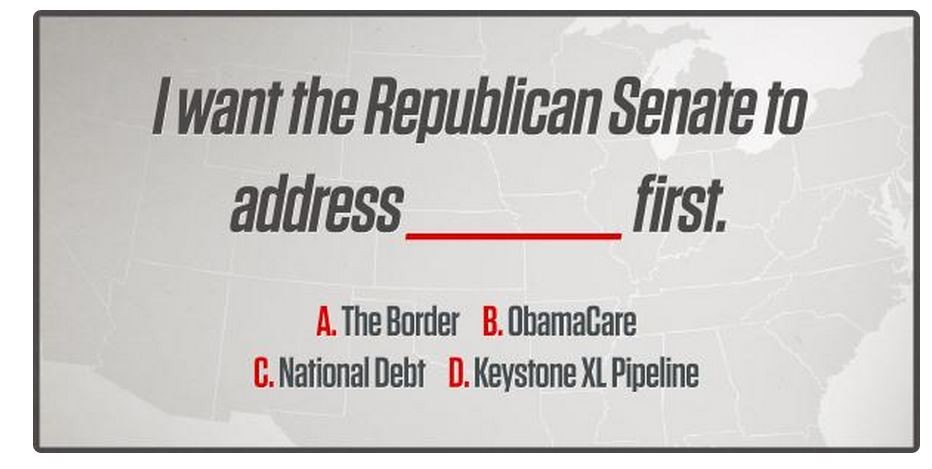