Police were called to the apartment by family members who said they hadn’t heard from the family and were concerned. Police entered and found the bodies.

Police said the three people lived together and that there’d been “ongoing tension” between Minor and his grandmother. A shotgun was used.

UPDATE: The Facebook page of a Joshua R. Minor, a Little Rock resident with the same birth date as the man in this police report might be of interest. One of his friends is listed on Facebook as Lisa Minor (Chapman) and a friend has posted an RIP message on that page.

The last post on that page, on Aug. 4, 2013, is seen below in a screen shot. It’s one of several posts against gun control. 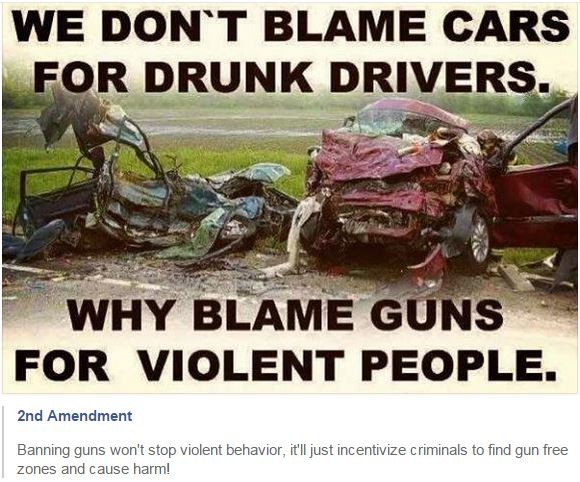