Media Matters shines a spotlight on something long apparent to anyone on Mike Huckabee’s e-mail list. He’ll sell advertising space to anyone, no matter how disreputable.

Mike Huckabee, who is parting ways with Fox News, has profited from renting his Fox-promoted MikeHuckabee.com email list to a wide range of shady characters, including a medical quack claiming Alzheimer’s disease cures; a for-sale stock pundit that was fired from Fox; a financial firm that was fined by the government for engaging in “deliberate fraud”; and a survival food company that profits off of readers’ fears of being “herded into FEMA camps.”

Huckabee has previously denied responsibility for his shady sponsored emails, telling Media Matters: “You are supposed to read the disclosure and the disclaimer that is a part of the messages. You know, we are simply the conduit to send messages, these are sponsored and I can’t always vouch for the veracity.”

Huckabee’s willingness to turn a blind eye to the charlatans renting his email list is part of a larger trend of conservatives happily scamming their followers for money. 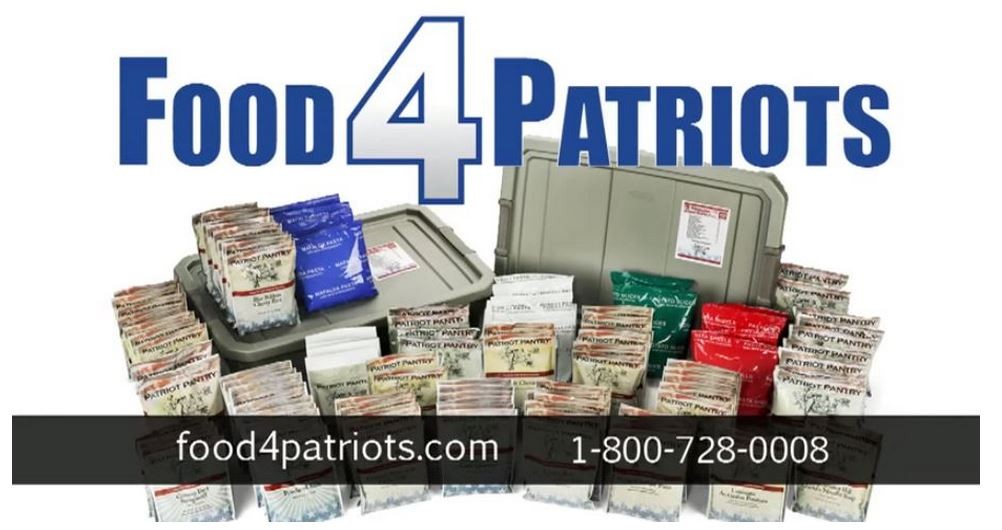 ALSO TO WELCOME HUCKABEE TO THE PRESIDENTIAL RACE: His long-time detractors at the Club for Growth have already fired a shot across the bow of the S.S. Huckster.

“As Mike Huckabee weighs the pros and cons of a second presidential candidacy, he should know that the Club for Growth PAC will make sure that Republican primary voters thoroughly examine his exceptionally poor record of raising taxes and spending as governor,” said Club for Growth President David McIntosh. “In a year in which GOP voters appear likely to have several good pro-economic growth candidates to choose from, Mike Huckabee’s big government record would stand out from the crowd, and not in a good way.”