UPDATE, 3/28/15: A blog commenter helpfully — albeit rudely — informs us that the bill was amended immediately before final passage to remove the “20 days” requirement I mentioned below. It now only requires a “relevant review” of pre-1890s history.

(Just to clarify: that final amendment (#3) wasn’t posted to the state’s website when the original post was written. For that matter, as of the time I’m writing this at 1:30 p.m. on Saturday, the state’s website only shows the original “shell” version of the bill itself, not the engrossed version that presumably has now incorporated amendment #3. Confusing, yes, but as heaps of bills clog up the pipeline towards the end of the session, the flow of information from Capitol staff begins to break down sometimes.)

Another commenter provides some context to the intent behind this bill. It’s in response to the Arkansas Department of Education’s reform of curriculum frameworks — ie, learning standards — for social studies, including history.

Social studies is not a part of the Common Core State Standards (which only deal with English and math), but it sounds as if ADE’s new social studies frameworks have a similar intent to Common Core: To promote deeper learning rather than the broad, shallow net that K-12 education traditionally casts. The commenter says:

The intent of the new [ADE social studies] frameworks is to allow classes to go deeper into studying history with the use or primary source documents and student based research projects. Classes can now spend more time going deeper. American History curriculum has been criticized for being a mile wide but an inch deep. These new frameworks could help to change that image. However, it is conceivable that the only exposure to early American History for our students would be as a ten-year old.

I remember when I was in high school, there was a joke among students that history stopped at World War II. U.S. history courses from middle school to twelfth grade all attempted to cover the same 300+ years of ground, resulting in a sort of “Groundhog Day” effect. In each class, you started out in the fall with a passing mention of American Indians, then hit the 13 colonies, the Bill of Rights, the cotton gin, the Civil War, something about the USS Maine, WWI, the Depression, Hitler and then, if you were very lucky, there was a rushed mention of “I Have a Dream” sometime at the end of May.

The idea behind these new social studies frameworks from ADE, like Common Core and the Next Generation Science Standards, is that curriculum should be targeted, thoughtful and sequential, rather than a catch-all grab bag of concepts and facts. Rather than three U.S. history classes throughout grades 5-12, each of which retread the same material in slightly more complex iterations, ADE is saying kids’ knowledge of history should build from year to year.

Still, fair enough with the intent of the bill. There’s a tradeoff between “broad and shallow” and “deep and narrow,” and Collins-Smith and other legislators think early American history is going to get lost in the shuffle. I can’t help but read some Tea Party doctrine into that, and I still think that it’s very ill-advised for the legislature to muddle around with ADE’s frameworks by means of statute. But, a “relevant review” is far better than a mandated 20 days of study. 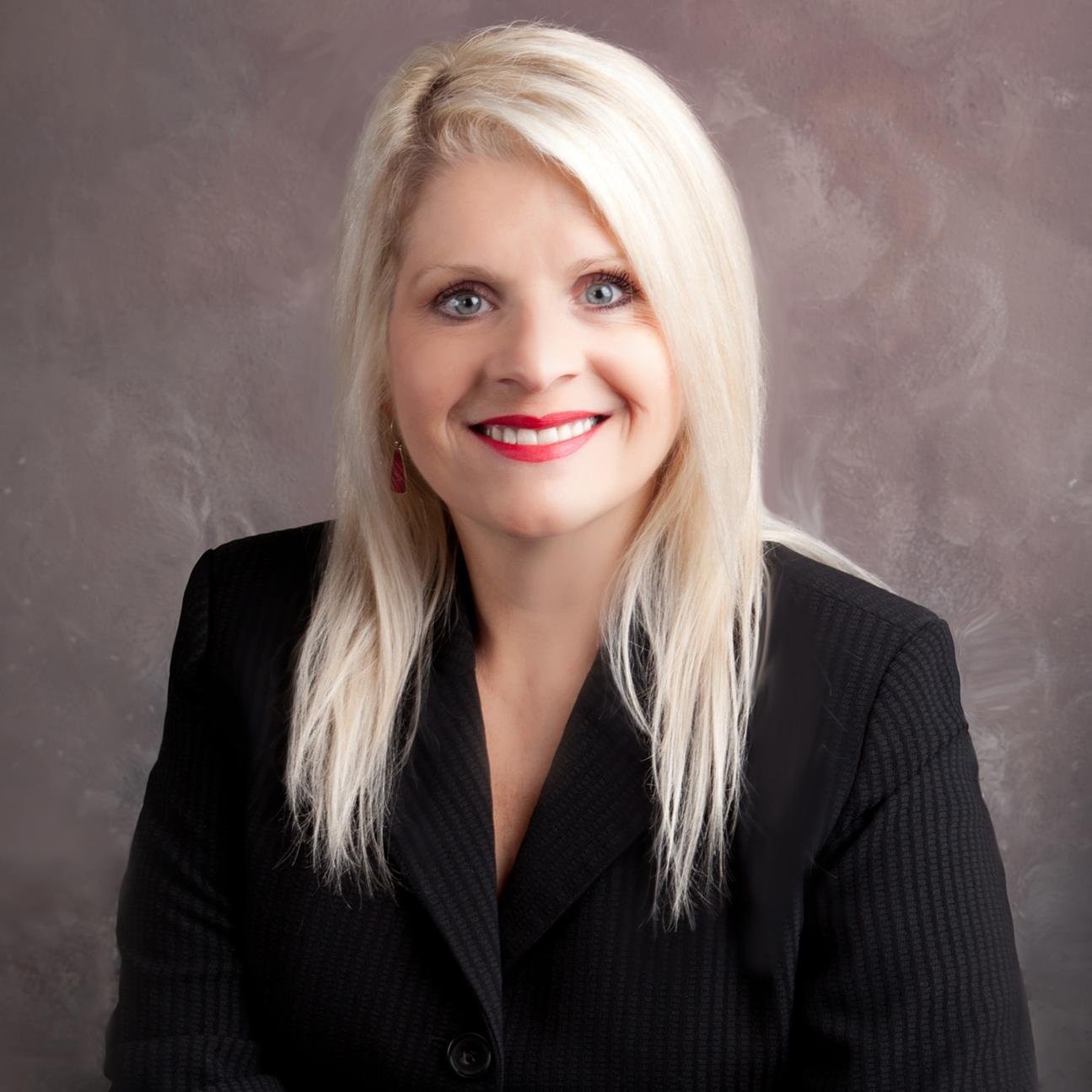 The Senate Education committee passed a bill today by Sen. Linda Collins-Smith (R-Pocahontas) that would require non-AP high school and junior high U.S. social studies classes to teach at least four weeks of history concerning “the period of colonization through 1890,” regardless of what the rest of the class is about.

The bill says the instruction must specifically include “the colonial period, the Revolutionary War, the foundations of the United States Government, and the American Civil War.”

The requirements in SB 1007 would apply to social studies classes that otherwise don’t touch early American hisotry. The bill requires “at least twenty (20) school days of instruction” on pre-1890s American history to be included in classes such as Civics, U.S. Government and African-American History.

A class called “United States after 1890” also would be required to include 20 days of instruction U.S.history before 1890.

An average Arkansas school year is 178 days long, which means over 10 percent of school days in such classes would be occupied by teaching material outside the scope of the class. Uncodified language at the beginning of the bill explains that “the critical early years of United States history” are usually only taught in grade 6. In committee, proponents of the bill said that its passage would help ensure “freedom.”

Officials from the Arkansas Department of Education testified against the bill, saying that it was a bad idea to force civics classes to teach history. Their advice was not heeded.