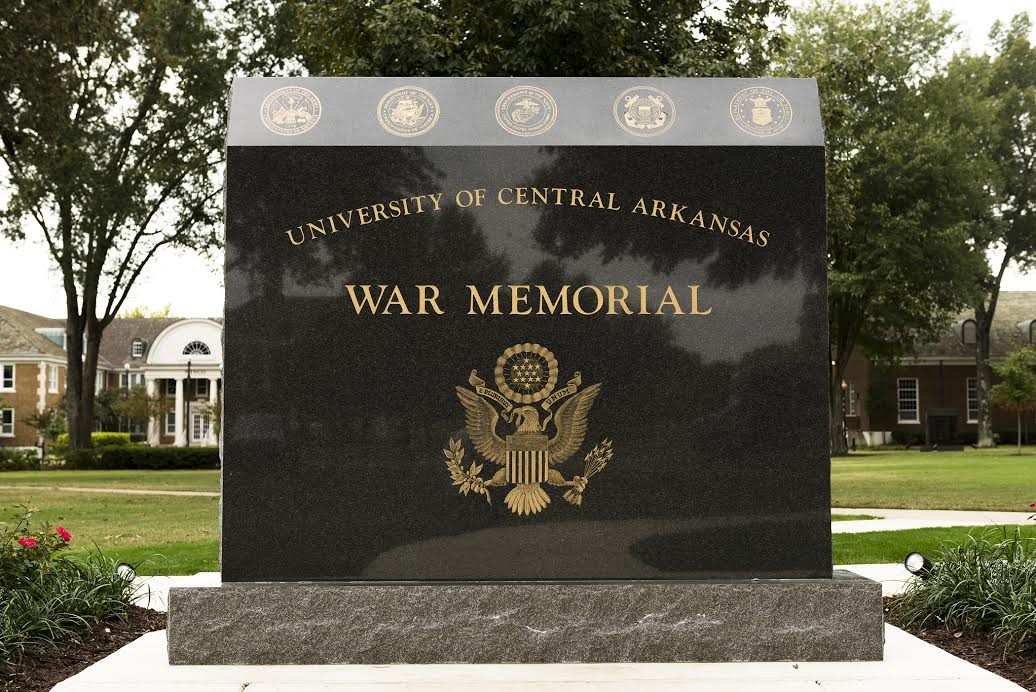 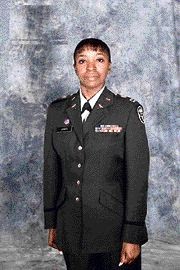 The Universal of Central Arkansas will dedicate a memorial to every alumni killed in war or hostile action since the school began operation in 1908. The ceremony will be at 1 p.m. Thursday, with the formal dedication at 1:40 p.m. in front of McAlister Hall. Lt. Gov. Tim Griffin will speak.

The news comes to me from dedicated UCA archivist Jimmy Bryant, who explains that UCA already had a monument to students killed in World War II.  The new memorial carries 25 names and Bryant particularly wanted to point out one — Capt. Gussie M. Jones.

She served in the Army nurse corps and was the first African-American nurse to die serving in a theater of war. She was serving as a surgical nurse in 2004 in Baghdad when she died of non-combat causes at age 41. More here on her.

She was a native of Palestine, Ark. Jimmy said her parents died before she became an adult, but she believed education was a path out of poverty. He recounts that she left eight nephews and nieces, all of whom said their aunt made them feel special.

Bryant said he researched more than 30 hostile actions to gather information, from World War I, Korea, Vietnam and other military actions around the world. Those listed include the first Arkansan to die in Iraq on March 25, 2003, Hospital Corpsman 2nd Class Michael Vann Johnson Jr.

The black granite War Memorial is approximately 60 percent larger than the World War II Memorial to accommodate alumni who may perish in future wars. It’s about seven feet tall and seven feet wide and weighs about 7,000 pounds. It is illuminated at night.