Reps. Bruce Cozart (R-Hot Springs) and Mark Lowery (R-Maumelle) have filed two bills aimed at rolling back the labor law that establishes due process for firing teachers and certain administrators in Arkansas.

Cozart’s HB 1017 would allow the Teacher Fair Dismissal Act to be waived in a public school or school district that has been taken over by the state Education Department. The Little Rock School District is the most prominent example of such a district. It was taken over in Jan. 2015 after several campuses being declared in “academic distress.”

I reached Cozart by phone this afternoon. He said HB 1017 allows the state Board of Education the option of waiving the law in districts it has taken over, but doesn’t mandate such a waiver.

“It doesn’t have to be used, but it would give the state board an opportunity to use that tool if they thought there were some issues with a teacher, or teachers, in a district,” Cozart said. “I’m not against teachers, don’t get me wrong. I’m for teachers … but sometimes when a state takes over a school, there are issues with teachers.” His intent is to help the state improve academic outcomes at chronically troubled schools, he said. “We have schools that are continually being taken over by the state. …We have to figure out what’s wrong.”

But is the central problem in such schools really an inability to fire underperforming educators? Cathy Koehler, president of the Little Rock Education Association, noted that districts can already fire any employee for cause. “A positive drug or alcohol test, for example [is] automatic termination. … [Or] insubordination — if you’ve refused to do something you’ve been directed to do … you can be terminated.”

Under the fair dismissal act, Koehler explained, “you first have to document that a teacher is lacking in some specific way. Then there’s a process called an ‘awareness plan’ in which they work with the administrator to improve. If that doesn’t work, that goes to what’s called an ‘improvement plan,’ which is more detailed. At the end of the improvement plan, a teacher can be recommended for termination based on their lack of improvement. You’ve given them an opportunity to change.

“Teachers are not a dime a dozen,” Koehler said. “[Education] schools aren’t putting them out. People aren’t going into teaching as much, for many reasons.” Indeed, Arkansas is having trouble attracting new blood to the profession. Koehler acknowledged that “there are frankly individuals who, despite what anyone does, are not improving. I have told people, ‘You know, teaching, may not be the right profession for you.'” But she argued that removing due process will “make administrators lazy, because now you don’t have to take the time to help anyone improve. … For any reason, arbitrarily, any teacher could be fired, for anything. …. Is that really the standard that we want to send our children, our community? I don’t think so.”

Chris Burks, a labor lawyer who is also general counsel for the Democratic Party of Arkansas, said the Teacher Fair Dismissal Act is not onerous by the standards of similar statutes in other states. “It really is very minimal compared to the process in other labor and employment laws I deal with,” he said. “Administrators will say, ‘It’s impossible to fire a teacher in Arkansas.’ No. It’s incredibly easy to fire a teacher in Arkansas.” The most important part of the fair dismissal act, he said, is that it guarantees employees the right to a hearing before the school board and requires administrators to give written notice for why they’re seeking termination. “If someone fires you because you wore your Barack Obama shirt, and they say ‘we’re firing you for wearing this shirt’ and you go to the hearing and they say ‘we’re firing you because you’re a bad teacher’ — they can’t do that.” That process exists for a reason, Burks said: “Someone would get mad at someone, and they’d fire them and make up a reason after the fact.”

Burks said the bill is “a foot in the door to take away the TFDA in all districts, something administrators have long wanted.” But, he said, in the short term it’s all about the Little Rock School District. He referenced the 2015 “achievement district” bill — also sponsored by Rep. Cazort — that was pulled from committee after public outcry and opposition from some education groups, including the influential school administrators’ lobby. “HB 1017 is simply a piecemeal way to accomplish what the ‘achievement district’ bill did in a single bill. I would expect more aspects of the ‘achievement district’ bill to be introduced, sooner rather than later if there is early success in building support for these bills.” 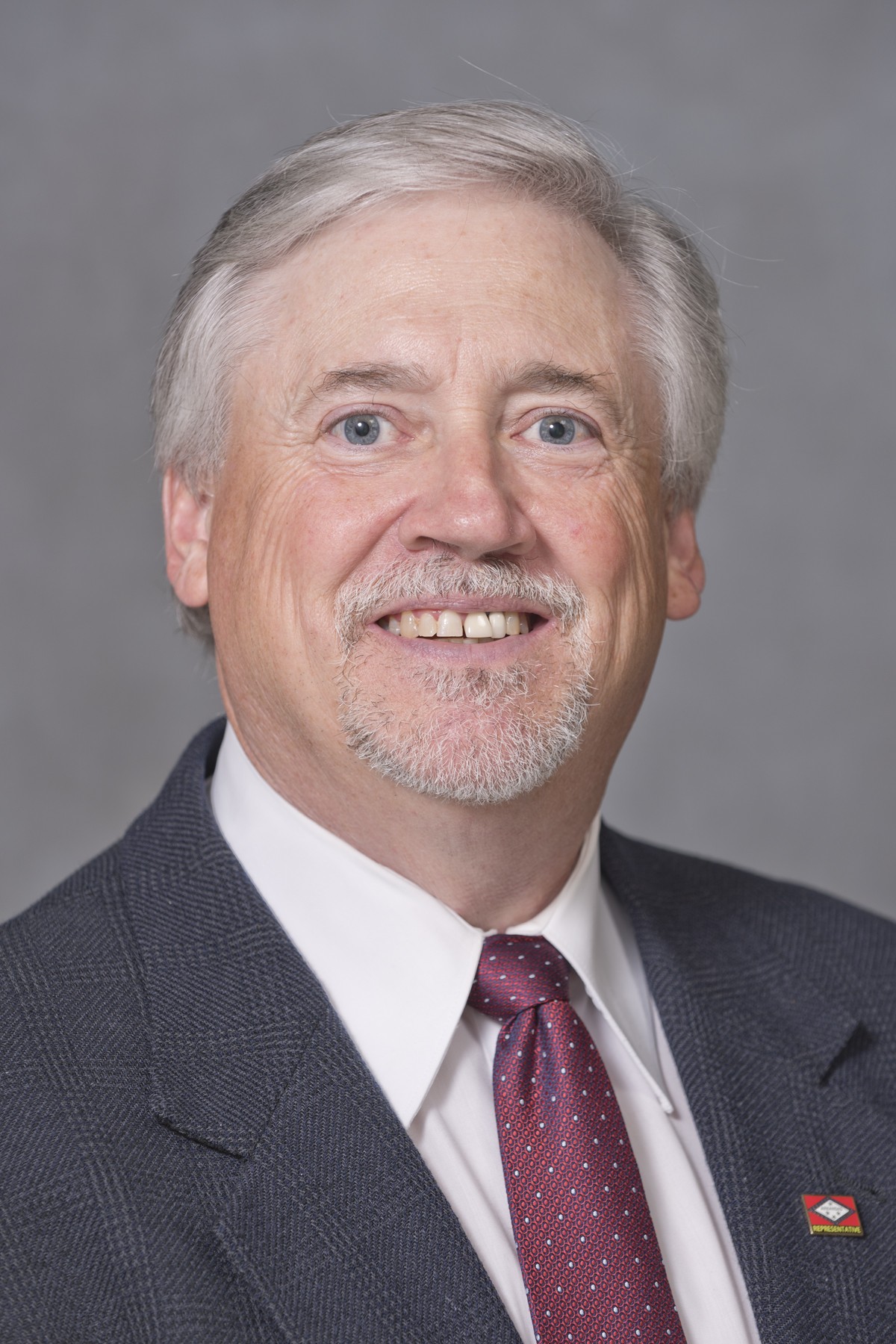 Cozart told me that the HB 1017 was not specifically targeting Little Rock. “No, no, no,” he said. “Little Rock just happens to be in state takeover … but there are districts [under state control] all across the state. Dollarway, Pine Bluff … Helena-West Helena.” He said the legislation was requested by many people — “superintendents to business owners to school board members … just a bunch of people who came together with legislation.”

He said at least one other piece of education legislation in a similar vein is likely forthcoming, but he will not be the sponsor.

Rep. Lowery said he intended HB 1029 to prevent severance packages for central office school district employees with multi-year contracts. He pointed to LRSD superintendents whose contracts have been paid off in order to get them to leave. “Hopefully, this would prevent that kind of situation,” he said.

However, from a reading of the plain language of the legislation, it’s not clear it will change anything about how superintendent contracts are handled, since superintendents and assistant superintendents are already excluded from the Teacher Fair Dismissal Act under existing law.

Nonetheless, Lowery said he believes the bill will make it easier to end such a contract without a severance package. “Arkansas is a work-at-will state, and to me it’s problematic that we have so many problems with tenure … in higher education and K-12 education,” he added. (Lowery formerly taught at the University of Central Arkansas, so I asked him if he had tenure while at UCA. He did not; if he had, he’d likely still be there, he said.)