Season’s greetings. When your “kids” are 36 and 31, they are not peeking around doors anxiously awaiting your awakening.  They’re still snoozing. We’ve had coffee, read the paper and probably still have more time to kill before the unwrapping of gifts and unloading of stockings.

My present came Thursday and Friday with the arrival of Martha and Fritz.

If you have time to read today, you could do worse than:

* THE LIVES THEY LIVED: The New York Times’ annual roundup of notable people who left us in 2016 — the likes of Muhammad Ali, Gwen Ifill, David Bowie, Natalie Cole. 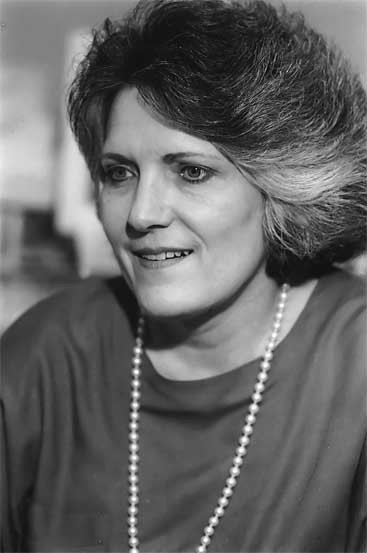 * THE WOMEN WHO KNEW HILLARY:  Susan Dominus of the New York Times writes of the women who’ve been networking politically with Hillary Clinton since  the 1970s, an effort that has produced many positive results even if not an election victory this year.  It is as much as anything a profile of Betsey Wright, the Texan who would become chief of staff to Gov. Bill Clinton after helping engineer his rebound from the 1980 electoral loss to Frank White. The article recounts how Wright and Hillary Clinton got to know each other in the McGovern campaign and Wright’s political influence with then-Hillary Rodham and many other women.

But while Mrs. Clinton was a law student supporting the presidential candidate Senator George McGovern in San Antonio, she met Ms. Wright, the person she thought could galvanize and prepare potential female candidates.

She soon became close to Ms. Wright, a seasoned political operative whose experience of sexism on the McGovern campaign was having a somewhat radicalizing effect on her. Often when Ms. Wright tried to raise an issue with a male staff member on the campaign, “It elicited some kind of crazy response about hormones,” Ms. Wright, now 73, recalled. “I was already a feminist, but that turned me into a raving feminist. I would go home and play Helen Reddy and go to sleep.”

Bill Clinton, who helped coordinate McGovern’s Texas campaign, had his own feminist aha moment while working on the race, when McGovern’s staff did not pursue Mrs. Clinton for a job for which Mr. Clinton had recommended her. “But she’s better than me,” he told Ms. Piercy at the time.

In meeting Mrs. Clinton, Ms. Wright said, she no longer just imagined a woman could be president, but believed she had met the very woman who would first reach that milestone. Many friends tried to talk Hillary out of marrying Bill for the sake of her political future; Ms. Wright went so far as to try to talk Bill out of marrying Hillary, for the sake of the feminist cause. “I told him it was always going to be a struggle for her to carve her own political direction,” Ms. Wright said.

The article quotes Wright as saying she’ll forever regret the “bimbo eruption” remark for which she’ll be remembered. She called it a “brain freeze.”  She’s still hopeful a woman will be elected in her lifetime. And the article indicates she has a fighting spirit at age 73. In Texas, it’s needed.

Out of politics for years, Ms. Wright is now contemplating ways she could once again engage in causes in Texas, where she has been dismayed by, among other things, the state’s decision to ban Medicaid funding for Planned Parenthood. “I have to do something,” she said. “We have to create a sense of outrage — to get more women elected, and to scare the hell out of the men who are there.”