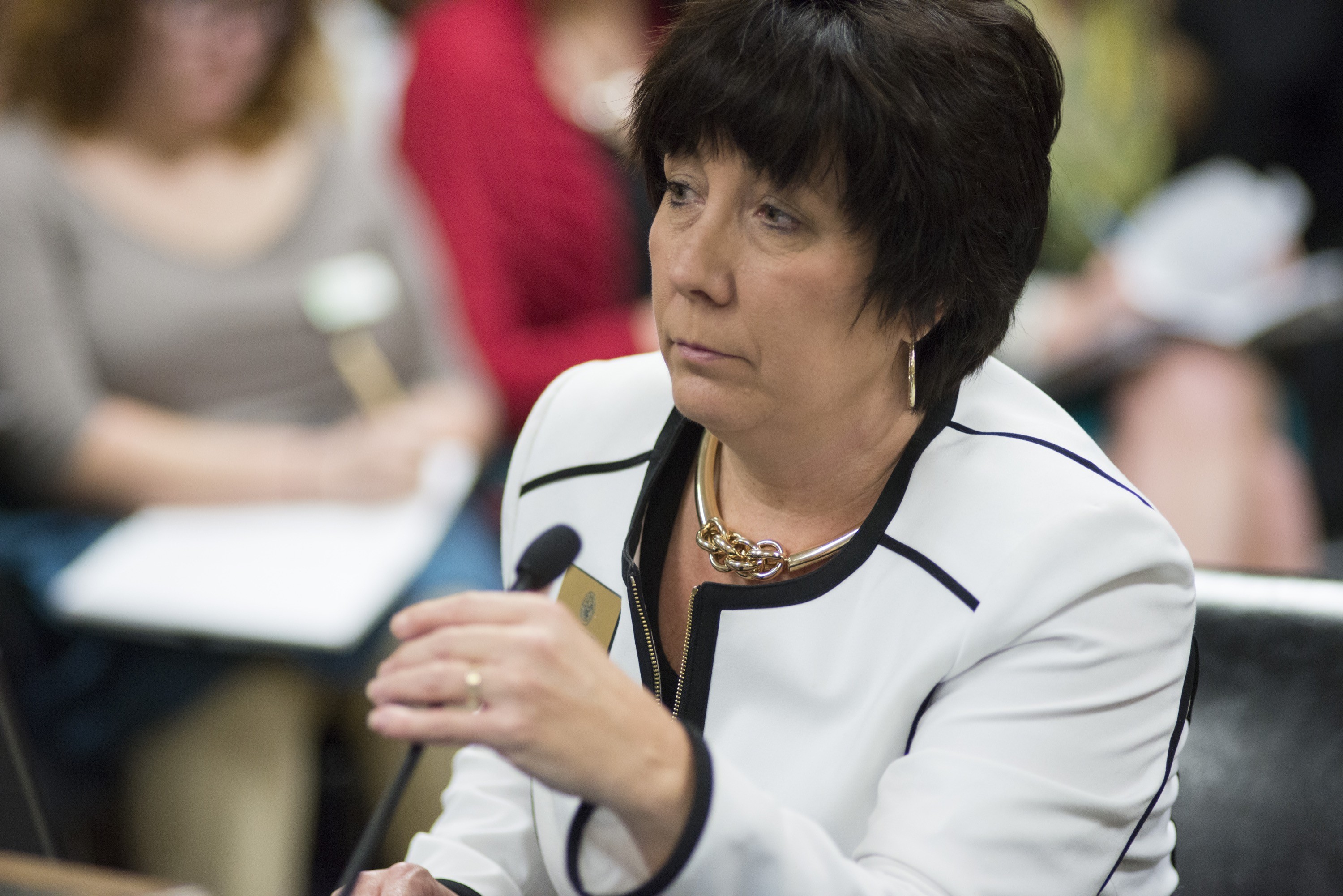 A sex education event by a student group at Arkansas Tech — and other legislator unhappiness with the Russellville college about support for minority students — has led to financial pressure on the college from legislators and a Board of Trustees called meeting.

Arkansas Tech announced the shape of things through an official channel yesterday. It noted the filing of special language  for HB 1213, the college’s general appropriation bill, by Rep. Trevor Drown of Russellville (update: and also Mary Bentley and Marcus Richmond). It says Tech “shall not budget, allocate, commit for expenditure or expend any funding for the Arkansas Tech Department of Diversity and Inclusion or its successor.” 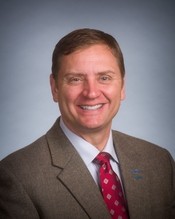 That department is targeted because it was listed as a sponsor for Sex on the Lawn, an annual event by the student group Spectrum to provide information about safe sex, disease, relationships and the like. The event used no university funds, but included topics of concern to LGBT students, a fact that riled some outside the college. Learn more about the calm good works of Spectrum on their Facebook page. You will see that they provide support for LGBT students, which, I suspect, is at the core of “constituent” anger.

Before that event, Rep. Mary Bentley, a Perry County Republican, expressed unhappiness on Facebook and referenced legislative “purse strings” — a post she’s  removed now from her Facebook page. Bentley likes to throw her weight around. She mentioned her power over money when a wildlife officer came calling at her home over her husband’s violation of hunting rules in the national forest.

The university defense of the department — and the lack of public expenditure on the event — hasn’t cooled legislative oppressors.

The special language subcommittee of Joint Budget will meet next week to consider the special language to force the shutdown of the department which serves a population of young adults that have minority, gender and sexual orientation concerns.

“I am dismayed, but not discouraged by the amendment to House Bill 1213 that was filed with the 91st General Assembly on Thursday. Since it was created in 2015, the Department of Diversity and Inclusion (DDI) has served as a valuable resource for our campus. Seven registered student organizations work in partnership with DDI to offer programming that enriches the university experience for all students and generates worthwhile dialogue. Just as is the case on virtually every other college and university campus in the United States, the Arkansas Tech University office devoted to reaching underrepresented populations serves an important student retention function. To put it in the simplest terms, doing away with the Department of Diversity and Inclusion would limit opportunities for higher education attainment, and that is wrong. We will work with legislators to ensure they understand the importance of such offices not only at Arkansas Tech University, but at universities and colleges throughout our state.”

The Arkansas Tech University Board of Trustees originally called a meeting f today to discuss the proposal, but instead will meet at 1 p.m. next week. That could be after a decision earlier that morning in Joint Budget’s special language subcommittee.

Talking rationally to legislators is a good idea. But you might as well talk to a wall in some cases

A local website, the Local Rundown,  for example, got in touch with Mary Bentley. She insisted the attack on the diversity unit was not a result of Sex on the Lawn. She provided this statement to that website:

“The defunding proposal for the department of diversity and inclusion has nothing to do with Sex on the Lawn. For the past two years, I have had multiple phone calls and conversations with constituents who are disturbed and concerned with what the department has been doing. This proposal is completely constituent lead. It is my job to be a voice for my constituents. I want nothing more than every student at Arkansas Tech to be successful. “

When asked about the specifics of the complaints mentioned, Representative Bentley said she could not disclose those conversations, but added she has been in talks with Tech officials.

Tech is not in Bentley’s district, by the way. Don’t tell her what goes on sometimes in Fayetteville or Little Rock.

Bentley also needs to get her story straight. Trevor Drown was quoted by KTHV on the attack on academic freedom at Tech

Representative Trevor Drown (R-Dover) claimed it’s the name of the event that isn’t going over well with people in the River Valley.

…Drown, however, claimed that this proposal is entirely constituent lead.

“We have to keep diverting our attention to Arkansas Tech because of the complaints we are getting,” he said.

He claimed the event wasn’t just about sex education because he received pictures from the event of sex toys displayed on tables.

“We do not want the reputation to get out that Arkansas Tech University or this community acts in that manner,” he said of the event.

Well. We certainly must let constituents decide what’s proper on a college campus. (Please, don’t let them see the course materials in biology, literature, history and political science, to name a few, that might scandalize them.) And sakes alive — sex toys! Are those even legal in Russellville? Perhaps down the road at that big sex shop on I-40, but not Russellville, surely.

Jokes are probably inappropriate. This threat is very real to Tech. Small-minded legislators through the ages have attempted to use their budget power to shut down speech, education and activities they don’t like. It’s repugnant in any setting, but particularly so in institutions of higher education. The bullies have been winning this session.

PS: Many tell me this is just the proverbial tip of the iceberg on Trevor Drown meddling at Arkansas Tech. He apparently thinks it’s HIS university, as opposed to a board-run state creation with faculty governance whose students have a somewhat broader world view.