The Little Rock police this morning identified the man fatally shot by police early Sunday near a River Market bar as Michael Hornibrook, 54, of Little Rock. He was owner of a tree service.

Police have released few more details of the event, which began with a complaint about 2 a.m. Sunday that a man had pointed a gun at a person outside Ernie Biggs, a club on Clinton Avenue just east of Cumberland Street. Officers attempted to stop him and he ran to Cumberland, then turned south and then back east into an alley between the string of businesses on Clinton Avenue and the Little Rock library. From today’s release:

As the officers continued to pursue the individual through the alley, suspect stopped, turned towards the officers, pistol in hand, raising it as if to fire at the officers. At that point, the officers fired their service weapons at the suspect, who fell to the ground. 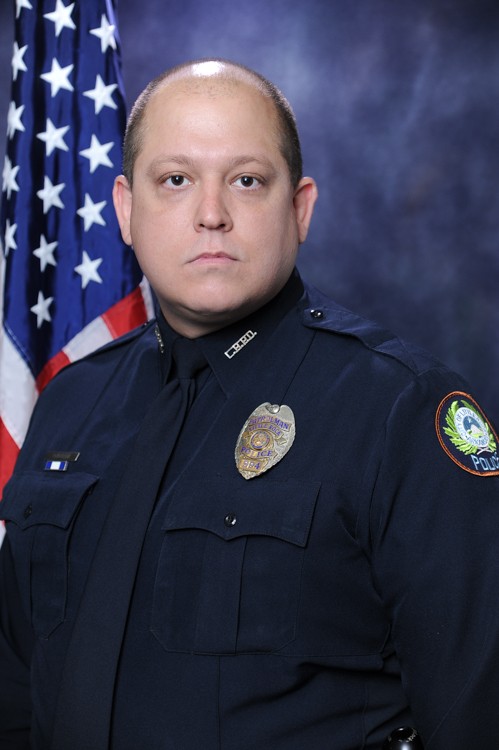 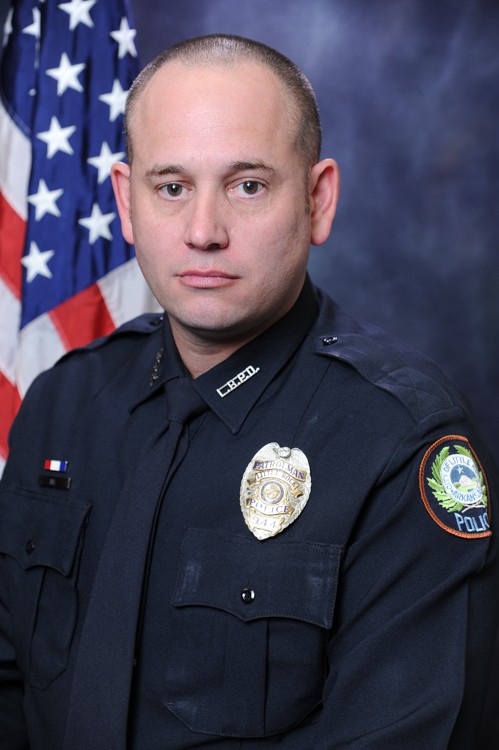 The officers involved in the shooting are Officer Brian Osmundson and Officer Samuel Hill. They have been placed on administrative leave, as is customary in police shootings while investigations continue.

I have not yet received answers to a couple of questions I’ve submitted to police:

1) Why did police withhold the name of the man shot for a day? His family, who police notified Sunday, made references to the death in Facebook posts yesterday.

We released the information as quickly as possible. As with any agency we do have an administrative review process. Once completed, it is our goal as to be objective as possible w/o comprising the criminal/administrative investigation. Once the file is complete, the criminal file is subject to release under FOI.

I am not going to disclose the answer to your second question due to us having an open investigation.

Pulaski court records on-line show no criminal record for Hornibrook, but a variety of traffic charges and state actions to collect on taxes owed by his businesses over the years. He was charged once with public intoxication, but the charge was nolle prossed.