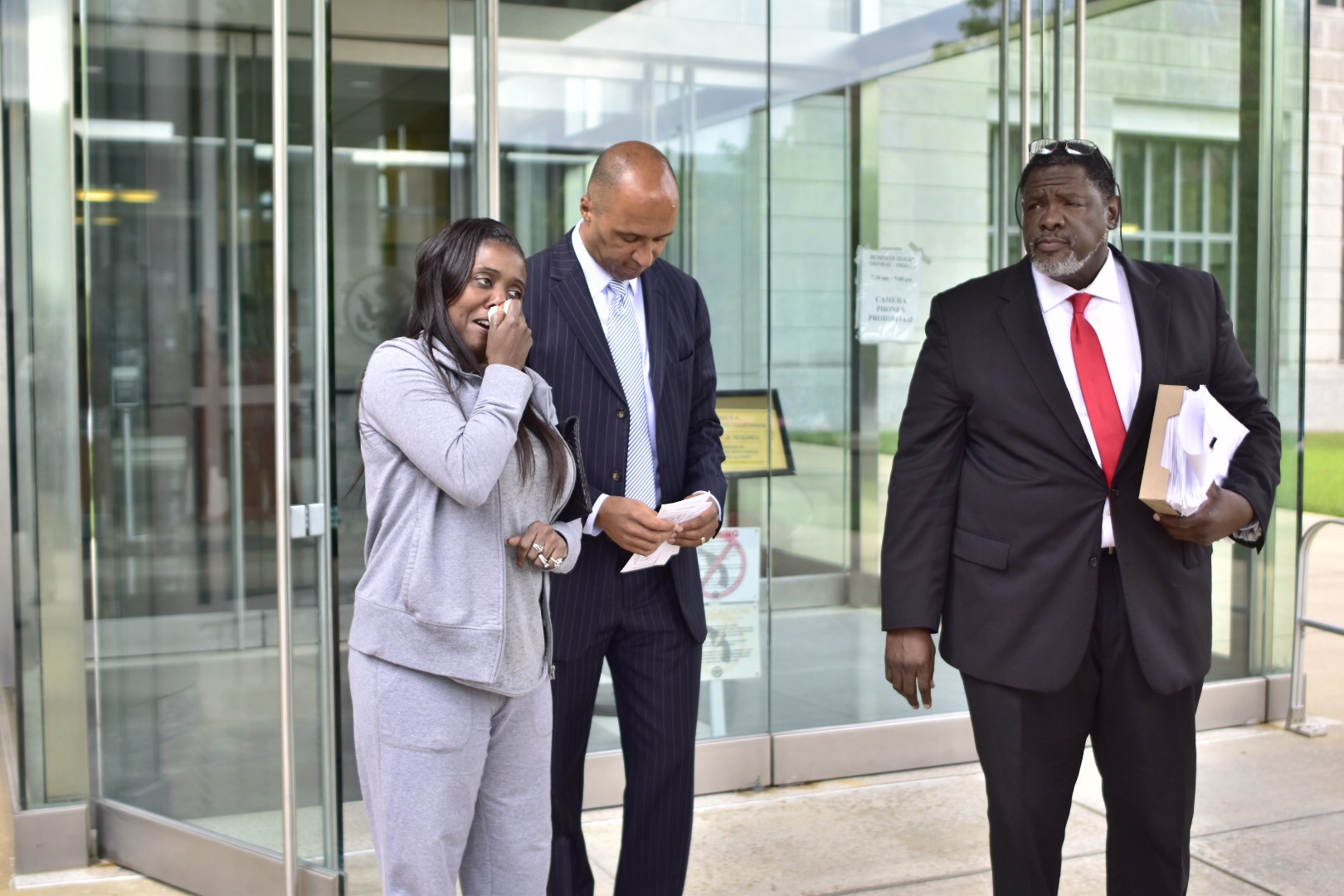 A federal jury has awarded $415,000 in damages in the civil lawsuit against Josh Hastings, a former Little Rock police officer, in the 2012 slaying of Bobby Moore, a suspect in car burglaries at a West Little Rock apartment complex.

The jury, which numbered 11 because one juror had to leave, deliberated over two days.

Two trials of Hastings for manslaughter ended in hung juries. He has said he fired on a car that was about to run him down. Other witnesses and a police investigtion said the car was backing up. The suit was filed by Moore’s mother, Sylvia Perkins. Little Rock and its police chief were ruled immune from suit by Judge Brian Miller. 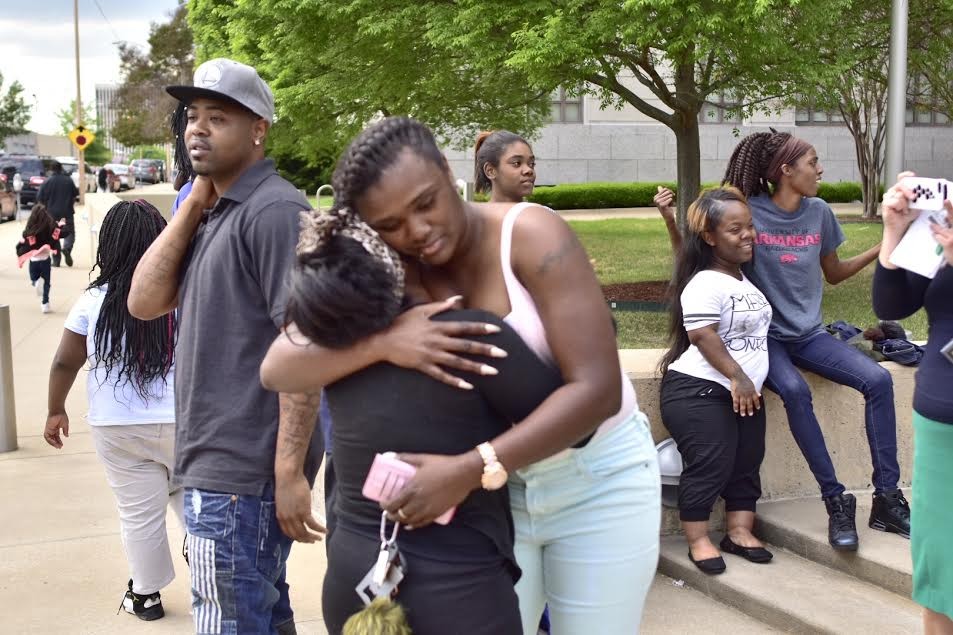