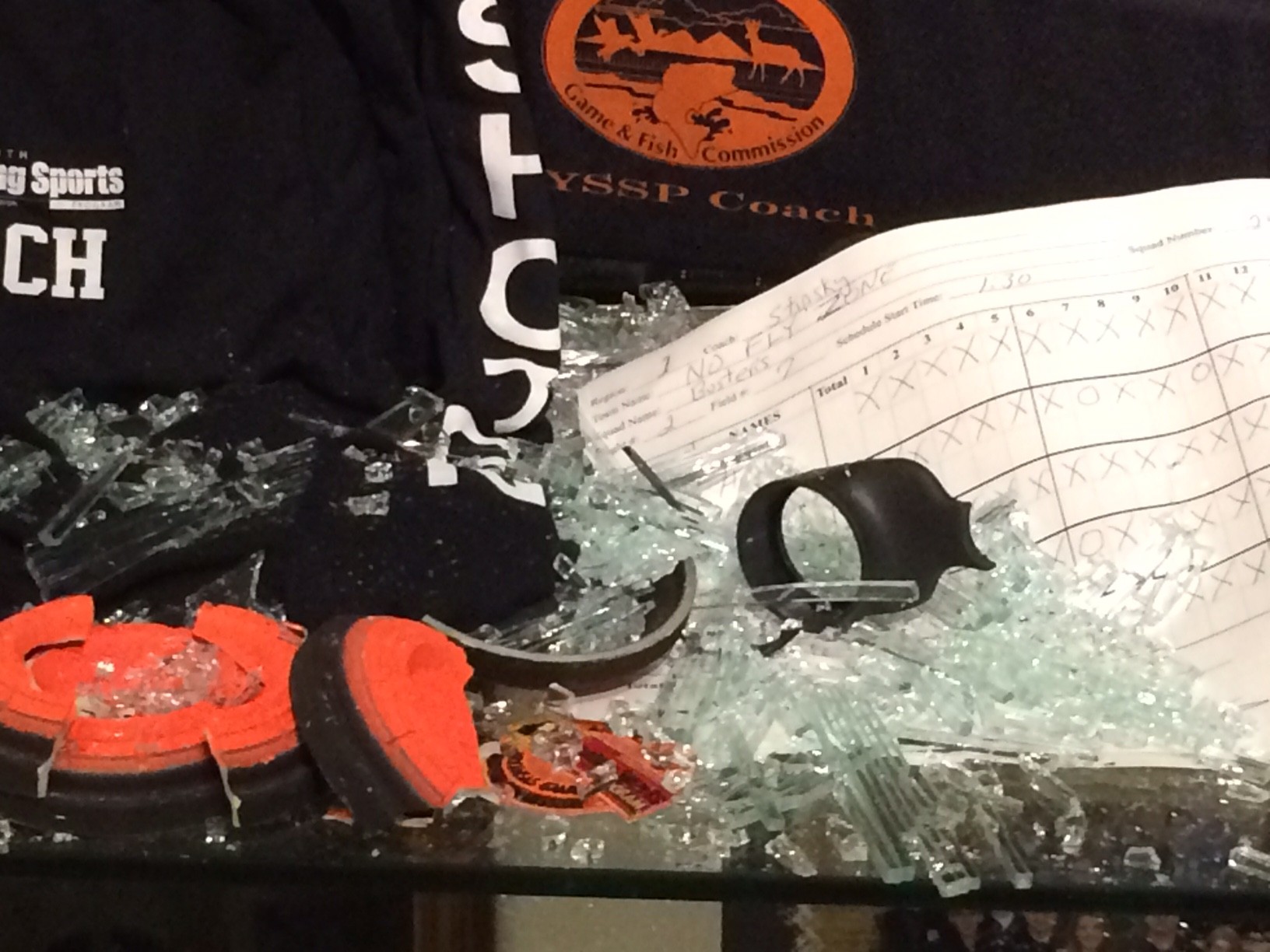 The Arkansas Game and Fish Commission rep orts arrests in a burglary around midnight last night that trashed the Witt Stephens Jr. Central Arkansas Nature Center in downtown Little Rock last night and included theft of a rattlesnake replica. The center is at the east end of the River Market.

In addition to thousands of dollars in damage to educational exhibits and fixtures, one of the center’s display animals, a live 3-foot alligator, was stolen. The alligator was later recovered from a vehicle.

“We also are missing a very realistic replica of a western diamondback rattlesnake,” said Neil Curry, nature center director for the Arkansas Game and Fish Commission. “We are asking anyone who sees the snake replica to please report it to us immediately so we can return it to the center as swiftly as possible.”

The center has never been a break-in target before. It will be closed until repairs are completed, though administrative offices will be open. 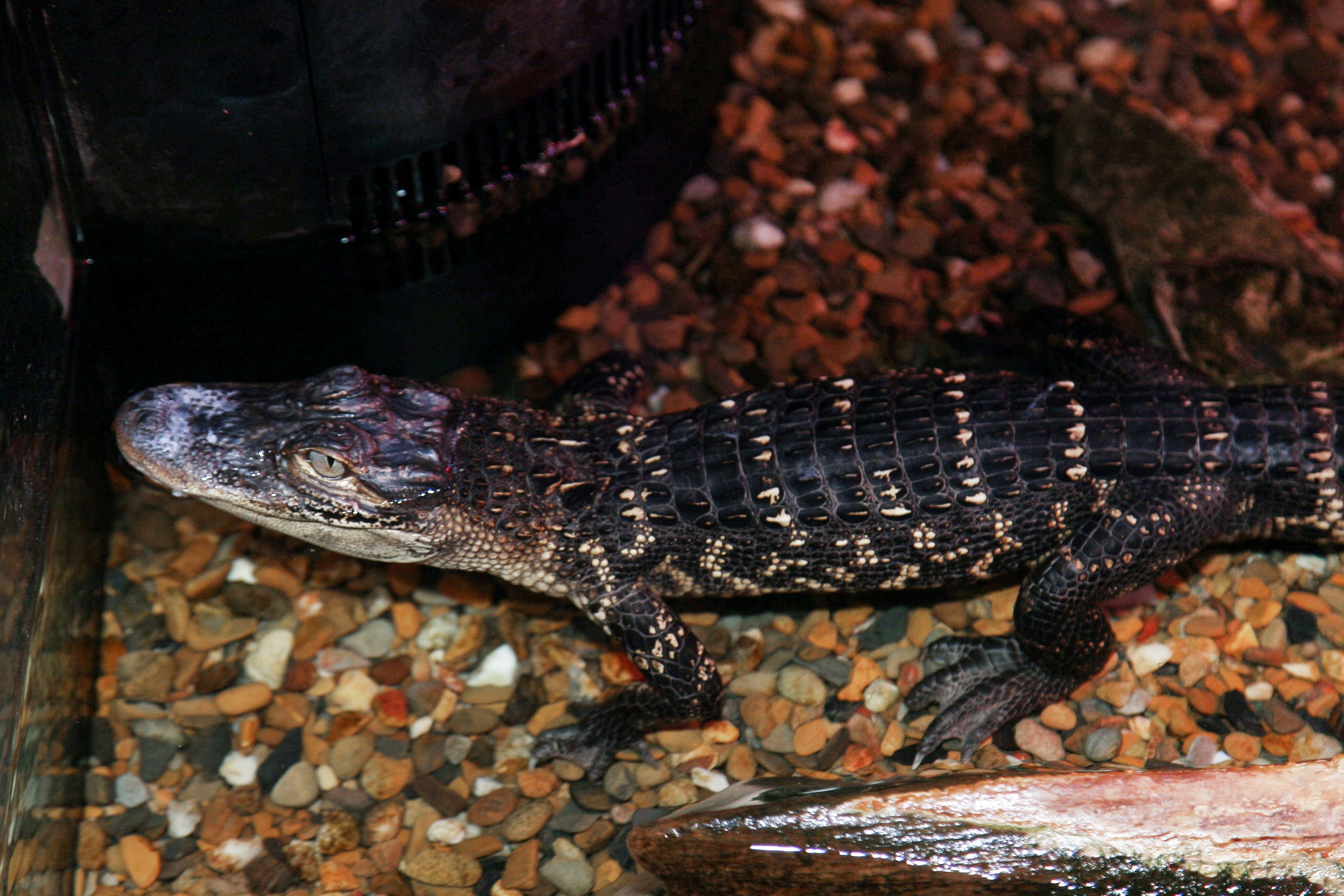 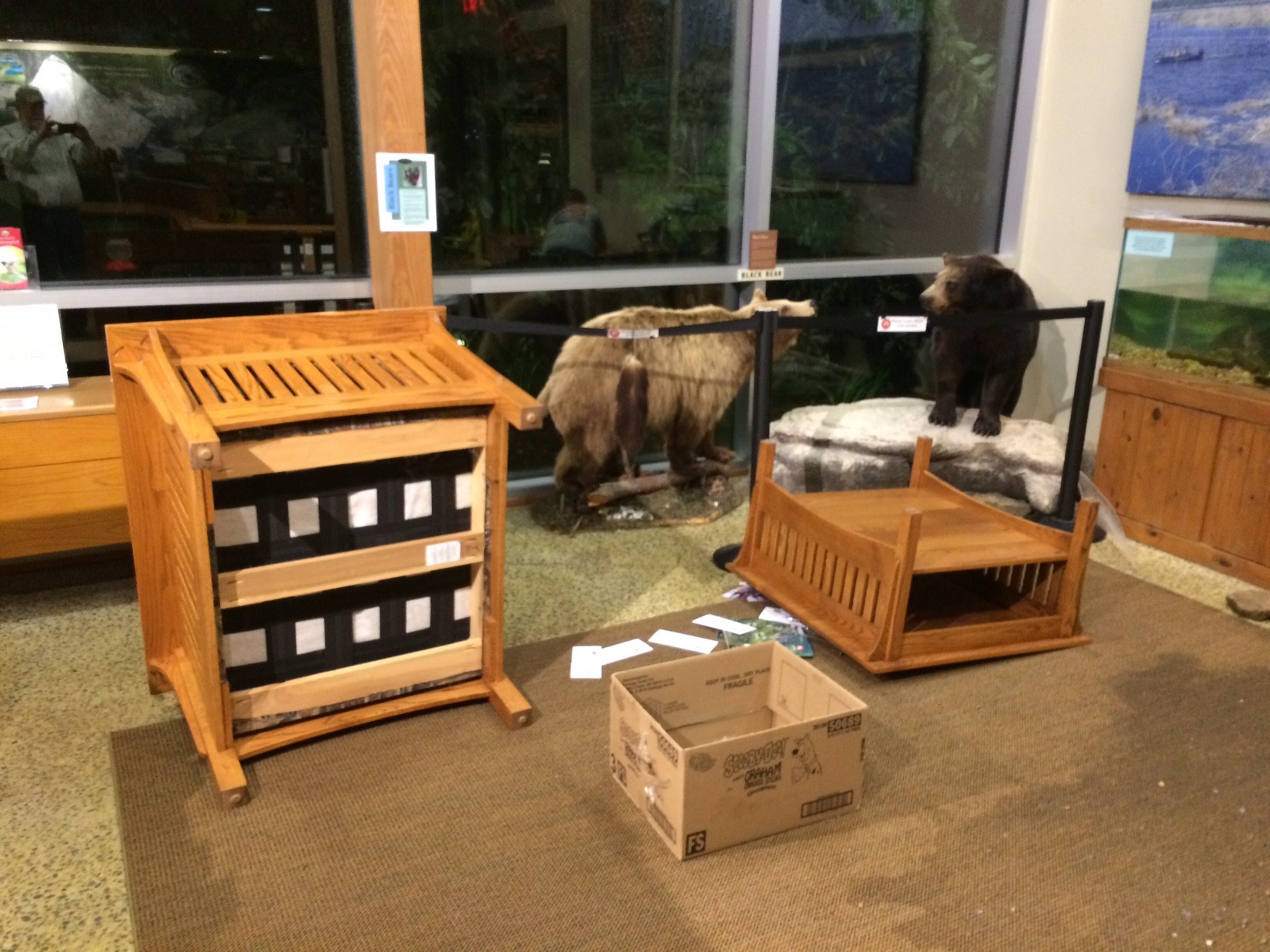