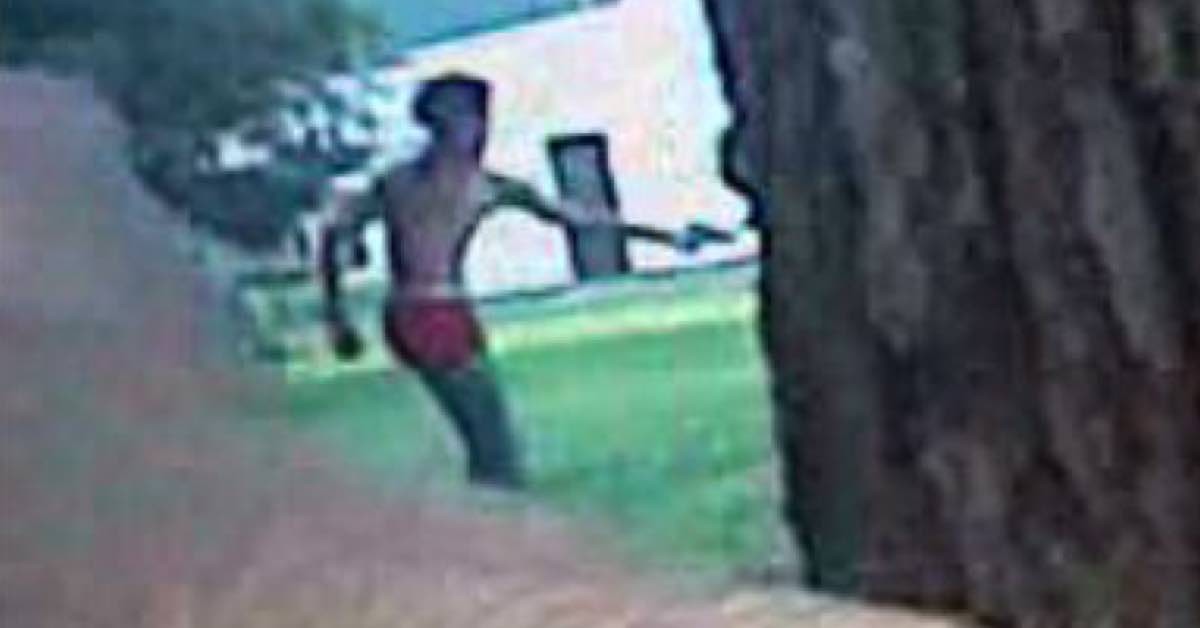 Prosecuting Attorney Scott Ellington of Jonesboro announced today that he’d found Marion police were justified in use of deadly force in the fatal shooting of Aries Clark, 16, outside a Marion youth shelter July 25.

Police called to the East Arkansas Youth Services, a temporary shelter, where Clark had been pounding on a locked door to be readmitted. He’d walked away several days before after being sent there following a dispute at home that landed him in juvenile court, sources have told us.

We’d reported earlier that Clark was shot after he produced a weapon and pointed it at officers following several minutes of their attempt to calm him and put the weapon down.

Video of the incident was available from both police body cameras and from a Facebook video made by a witness. Ellington concluded the videos supported officers’ account of their attempting to calm Clark and his pulling of a weapon. The officers were Brannon Hinkle and Wesley Smith. Others were on the scene and all said Clark was repeatedly asked over a 10-minute standoff to put the gun down. State law allows of force in the face of a threat, Ellington noted.  Shots were fired only after Clark advanced toward the officers and pointed the weapon.

“Clark’s actions that day brought about the circumstances that threatened the of at least four law enforcement officers had the gun he brandished been a firearm as was perceived by the responding officers and I cannot find that the officers acted criminally. Therefore, I find the officers were justified under these circumstances and no criminal charges will be filed in this matter,” Ellington said in a letter to Col. Bill Bryant, director of the Arkansas State Police, which is investigating the case.

Excerpts from video gather as evidence:

The investigation reveals two officers fired their service weapons. Officer Hinkle was on the southwest side of the EAYS building, south of Clark and in Clark’s line of fire. Evidence reveals Hinkle fired two shots and from his rifle but neither struck Clark. Agents recovered two .223 caliber shell casings near the position where Hinkle stood during the incident

Officer Wesley Smith took a position northwest of the building behind a shade tree. When Clark raised his gun toward Hinkle and the other officers, Smith was to Clark’s right rear. He stepped from behind the tree and fired his service weapon four times, striking Clark three of those four times. This is consistent with the medical examiner’s findings that the entry wounds of the three shots that hit Clark were in the back of his head, in his back, and in his buttocks. Agents recovered four .40 caliber shell casings near the position where Smith fired his service weapon.

As had been suggested earlier, the weapon Clark carried was a BB pistol, but it was made to resemble a regular handgun, a 1911 model that resembles a Colt 45. The confrontation occurred about 7 p.m.