An update from the Arkansas Department of Transportation on Broadway Bridge work, which continues the span is now open to traffic.

Danny Straessle of DOT said the work like will continue at least until mid-September. This is well beyond the original June 4 end date, but Straessle said some change orders on the work had extended the time period.

Meanwhile, Straessle said another problem has arisen that’s puzzling the department — large amounts of litter turning up nightly on the bike/pedestrian lane (shown below). He said the department has received complaints and is cleaning up regularly. It’s unclear if this is of those using the path or motorists on the bridge. 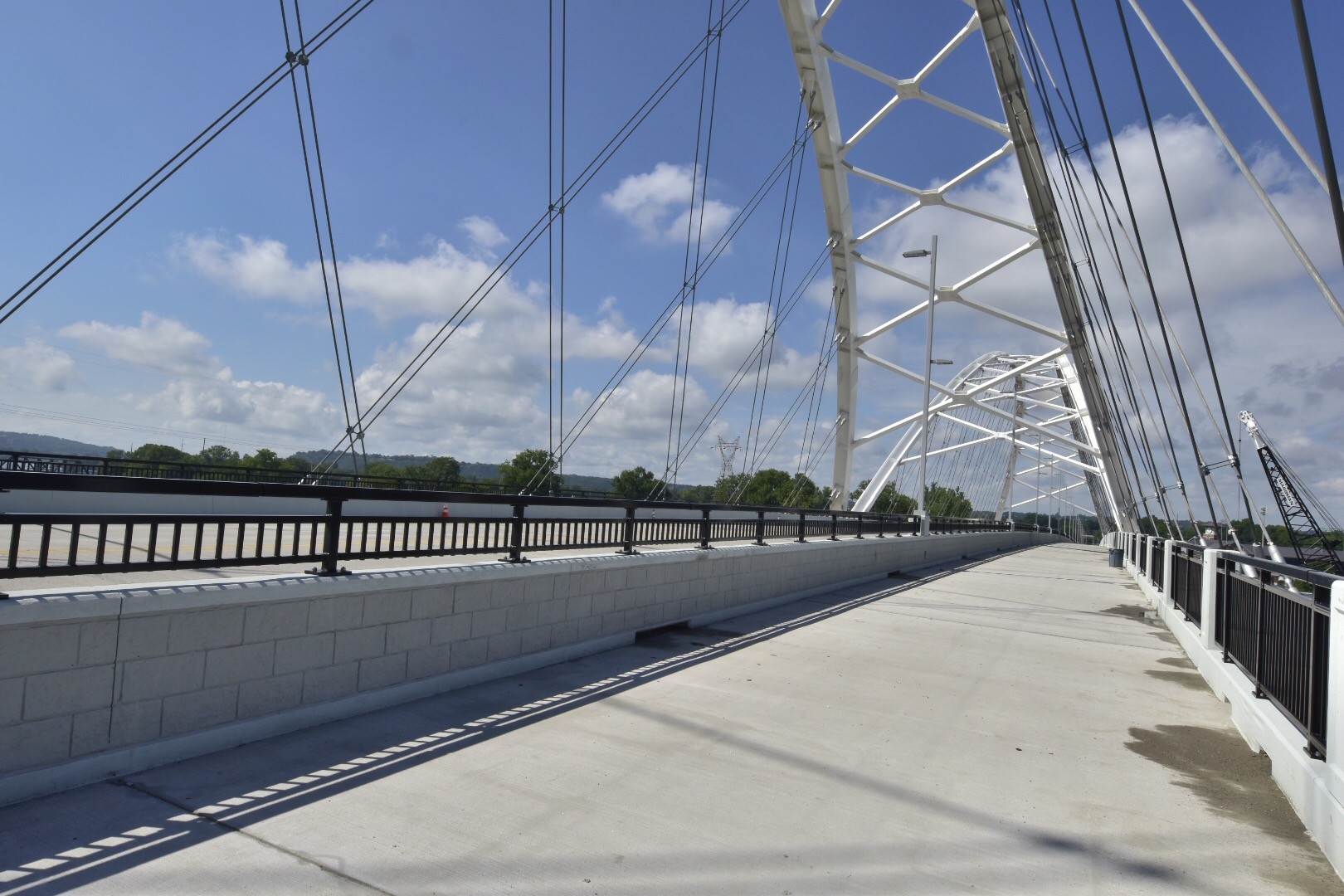