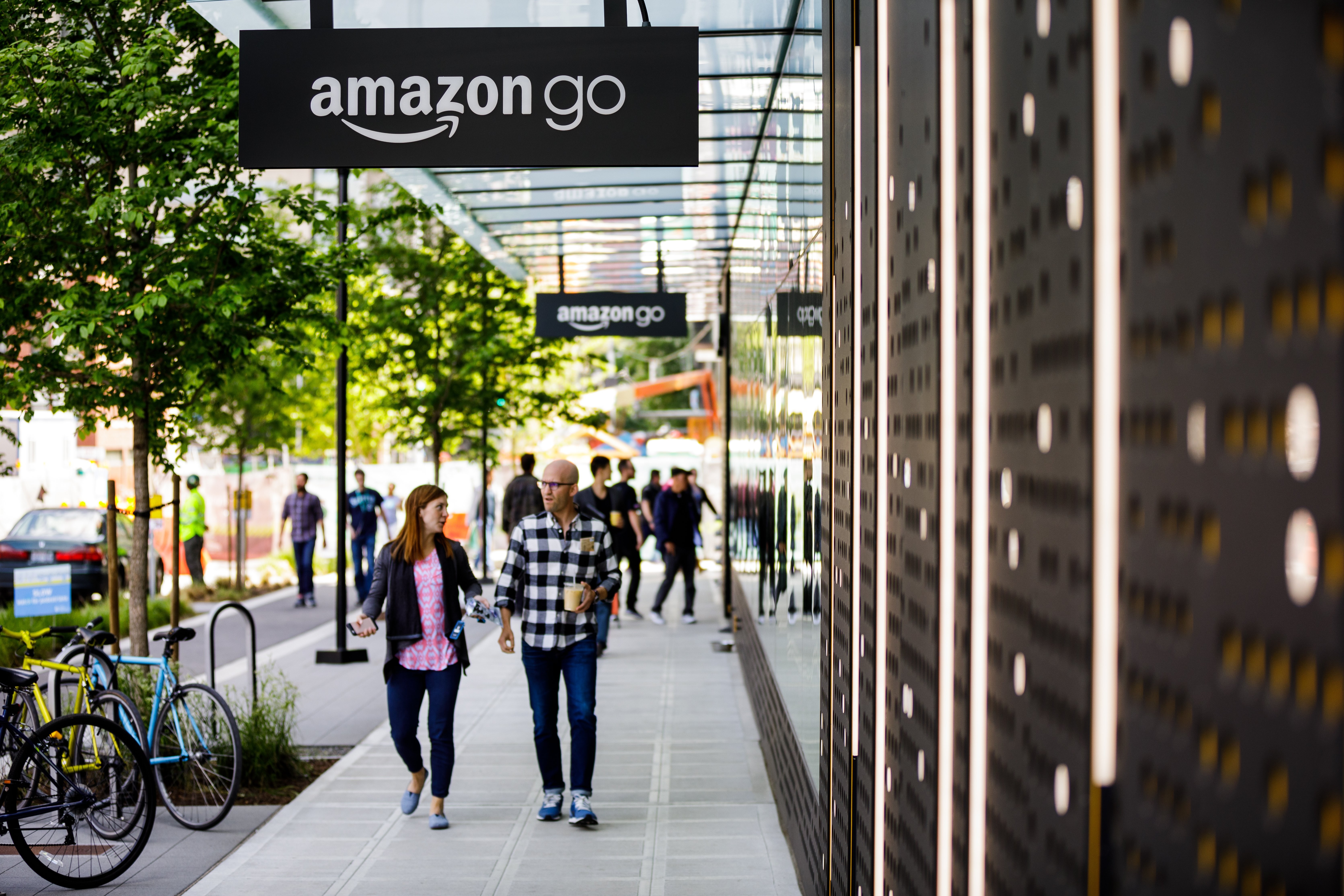 UPDATE: Little Rock will not make a bid for an Amazon headquarters, but will use the occasion of the announcement of that decision to announce a promotional campaign — Love Little Rock — intended to sell the attributes of the city to other, if smaller, potential developments.

Mayor Mark Stodola, who impetuously rushed into the Amazon process when Little Rock had no chance of being considered, happily sent around news that others were writing stories about Little Rock’s “rejection” of the expansion project, such as the Kansas City Star.

The gimmick included a rejection letter to Amazon in the Washington Post, a newspaper owned by Amazon’s Jeff Bezos, and the flying of an aerial banner over Amazon’s Seattle headquarters. The banner quoted the letter:  “Hey Amazon, it’s not you, it’s us. LoveLittleRock.org.”

Mission as if a push was needed. Amazon ain’t coming to LR. Will others?

As I mentioned yesterday, the city of Little Rock has called a news conference with the Little Rock Regional Chamber of Commerce at 10:30 a.m. today to discuss its interest in the competition for Amazon’s HQ2, a second headquarters loaded with jobs for the lucky city that lands it.

I sought city information about its bid yesterday but my Freedom of Information requests ignored by two of three city officials and the PR firm handling the news conference. Mayor Stodola replied last night:

As you might expect, considering the economic development proprietary nature of things I do not have what you are requesting. Why don’t you come to the Tech Park press conference tomorrow and be positive about the city’s approach like so many of your colleagues and citizens will be? I know that is not your nature, but you should try it for a change.

OK. I’m thinking positive. Perhaps the assembled officials will announce that they recognize the city doesn’t meet the major criteria established by Amazon (population, airport, transit, of high-tech workers), but the process of reviewing what the city can offer had been invaluable. As a result, officials are clearer than ever that the city needs to continue to work for a better public school system, a more livable and safe community and a state that recognizes the value of human rights for all citizens, a progressive tax structure and environmental sustainability such as Amazon espouses. We want a city where the police want to be residents and have less need for wider freeways to get home faster. That sort of thing. The self-examination has been useful and we’ll continue to move forward, selling the many positives of the city to others.

UPDATE: Note that a new city promotional campaign — Love Little Rock — starts at the same time and place as the city announcement about its Amazon bid, if there is one, which now seems unlikely. It seems more likely to be a time to say the review of the Amazon proposal, if a stretch for us now, illustrated how many good things the city has to offer and more vigorous promotion of those things will ensue.

The #LoveLittle Rock Twitter account is already stacking up with Tweets plugging the positive attributes of the city.  Arts, scenery, room for development all mentioned.