The public board that o 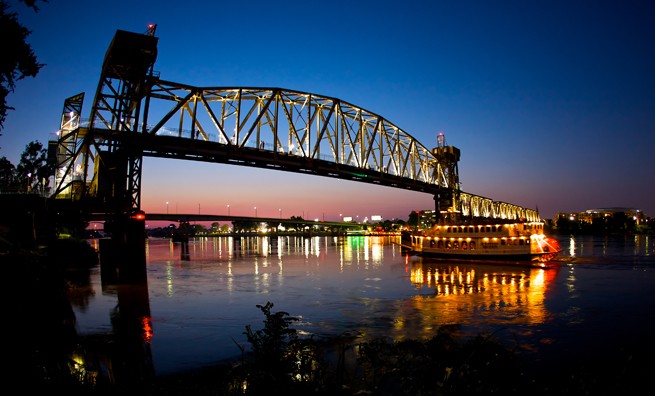 the Junction Bridge, a pedestrian/bike link over the Arkansas River, has announced the removal of “love locks” from bridge railings.

People here have imitated a worldwide scourge in attaching personal padlocks bridges and other public structures as symbols of devotion. In addition to being unsightly, they pose maintenance problems and threaten the integrity of some of the structures.

No more in Little Rock. Removal begins Wednesday. From a news release from the Junction Bridge Board:

During an annual assessment of the Junction Bridge, the board members reviewed the practice of attaching the personal locks along the blue hand railings.

“We appreciate the public interest and love of the Junction Bridge,” said Sarah Fritschie, Junction Bridge Board Chair. An unintended problem is that the metal locks are continuously marring the Bridge railings and removing the paint.”

At a recent meeting, the Junction Bridge Board approved removing all current locks and will remove any locks that are attached in the future.

“Repainting and repairing the Junction Bridge’s distinctive blue railings is a costly endeavor,” said Jim McClelland, Junction Bridge Board Vice Chair. Unfortunately, the padlocks cannot be returned to the owners since there is no contact information for each owner and no one received permission to attach the locks to the railings.”

The Love Locks custom may have originated in Paris. Popularity of the custom was featured in movies such as the Hallmark Channel’s “Love Locks.” However, hundreds of thousands of locks were removed from bridges in Paris in recent years, with some estimates of 45 tons of padlocks being removed.

The Junction Board is contracting with the city of North Little Rock to do the work. The cost? “I’ll know when I get the bill,” said Fritschie. The railing will have to be repainted after removal of “thousands” of locks. 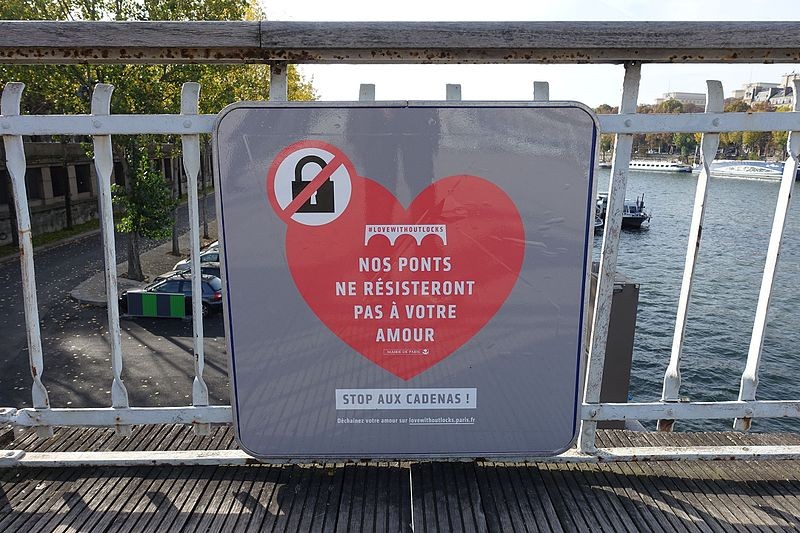