A subcommittee of the Capitol Arts and Grounds Commission this morning approved plans for a different base for the 10 Commandments monument that was shattered the day it was originally installed by a man driving a Dodge Dart.

The new base will include bollards — or thick posts meant to block an advancing vehicle.

A new tablet bearing the 10 commandments has already been completed for installation when a secure base is in place. Several groups plan to sue state advancement of religion when they day arrives.

A public hearing will be held on the base modification at 10 a.m. Thursday in the Old Supreme Courtroom. The full commission will meet at 11 a.m. Dec. 12 for final approval. Money was raised privately for the monument, not a sufficient defense against lawsuit says the ACLU and other opponents. The nonprofit established by Sen. Jason Rapert to pay for the monument paid the architect to design the added protection. A man charged with knocking the monument down did the same to a monument in Oklahoma. He’s been committed to the State Hospital for treatment. 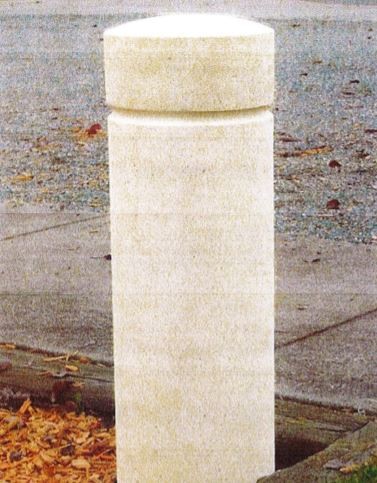