The Census Bureau has issued new population data for the year ending July 1 and they show Arkansas population has topped 3 million.

Arkansas’ population has topped the 3 million mark! This is a significant milestone and great news for our state and economy. It also means more Americans are calling Arkansas home!

What the actual Census data show is this:

But…. wait for it……The nation’s population as a whole grew by .72 percent, or greater than Arkansas’s growth rate. More success like this and Arkansas will be still farther behind. (Idaho led the states with 2.2 percent growth.) 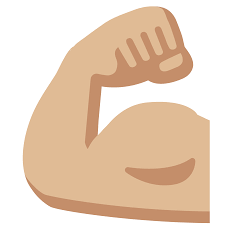