Lawyer Kelly Scott Unger of Siloam Springs announced last night that she will run for House District 87 in northwest Arkansas as a Democrat, a seat currently held by Republican Rep. Robin Lundstrum of Elm Springs, who is seeking re-election.

“As a mom and member of a growing part of Northwest Arkansas, I want to be a
positive voice for the people of District 87 in the state legislature,” Scott Unger stated in a press release. “I’m confident I can truly listen to people and carry their voice to Little Rock. I want to work with all members of the legislature, regardless of party, to serve District 87.”

Scott Unger, a 35-year-old political newcomer, is a an attorney for Simmons Pet Food focusing on government and trade affairs. She previously served as a deputy prosecuting attorney in Washington County. Originally from Smackover, she received her undergraduate and law degrees from the University of Arkansas, Fayetteville.

District 87, which includes parts of Benton and Washington counties, is considered a GOP stronghold. This will be the first time since it was created in redistricting that a Democrat has run.

In her press release, Scott Unger said, “I want to be a common-sense advocate for access to healthcare, stronger public schools, and a criminal justice system that serves the public.” 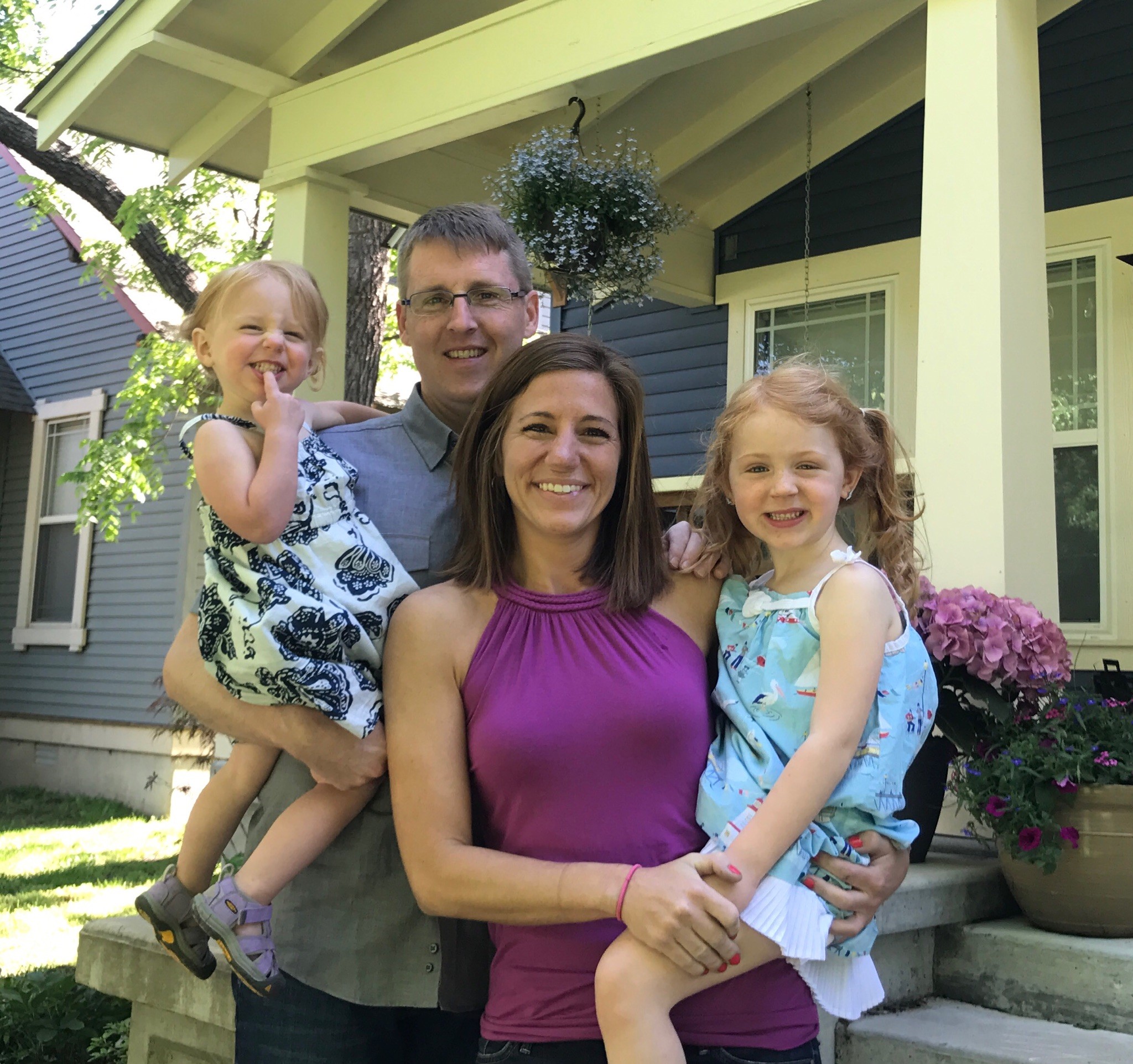