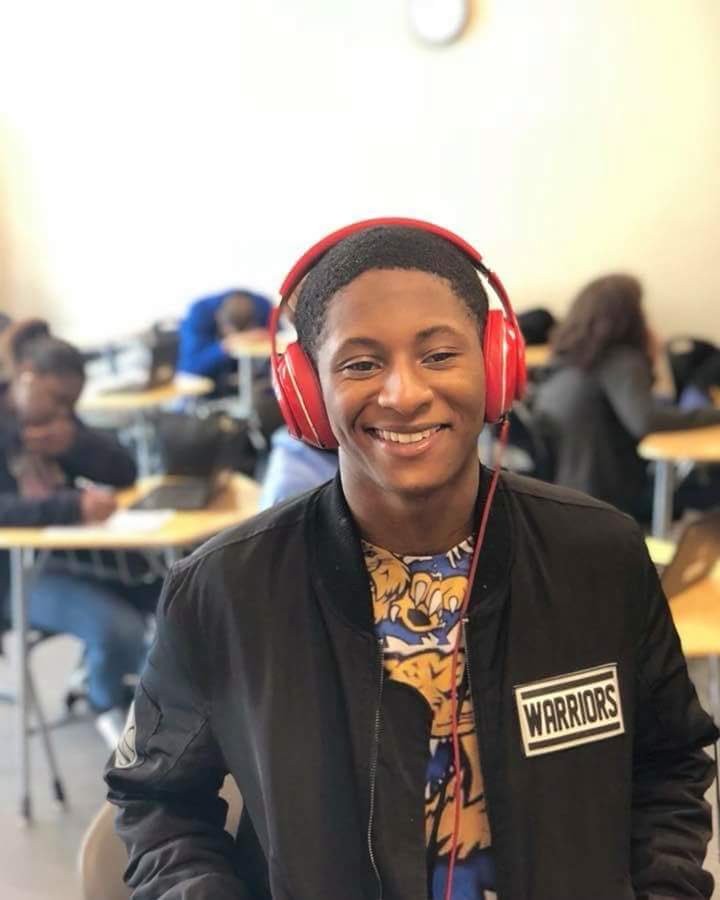 Sunday night, a little after 1 a.m., Charles Smith Jr., a high school senior, was fatally shot by North Little Rock Police, according to the police and follow-up reporting by KARK.

The violent incident began with a traffic stop. Smith, and a few were driving down Camp Robinson. Reporting from Charmaine Nero picks up the narrative from there for KARK:

“We were headed to a party and such like that and we were driving down Camp Robinson Road,” says Juwaun Jordan.

21-year-old Jordan says he was in the car with Smith and another man  – when their car was pulled over by NLR police during a traffic stop.

“I don’t know where they came from, they just came out of nowhere, they said it was over a light or something, but the lights were working,” says Jordan.

Then, according to the police press release, the officers patted down Smith and ” a gun was observed on the suspect.”

“A struggle then ensued between officers and the suspect,” reads the release. “During the struggle, the suspect fired at least one shot at the officers, which resulted in the officers firing shots at the suspect.”

There’s a vigil taking place this afternoon for Smith. Mitch McCoy has been posting footage.

As we wrote about in this week’s cover story in relation to the LRPD (not the NLRPD), it is a common tactic for police forces to use broken taillights or other petty traffic crimes to stop those they deem suspicious and then search their vehicles. These stops, often call pretextual or investigative stops, have been compared to stop-and-frisk. Critics throughout our piece warned that increasing the use of such stops could lead to a violent incident in Little Rock or other cities during a traffic stop. Nationally, many famous incidents of police violence (notably the deaths of Philando Castile and Sandra Bland) began as stops for petty traffic crimes.

The death of Charles Smith, teen killed by NLRPD, shows why we need independent investigations in police Homicides pic.twitter.com/VxZGwdnq8Z