Bryan Frazier, an artist, musician businessman, says he will be a candidate for Ward 1 on the Little Rock City Board, a seat currently held by Erma Hendrix.

He plans a forum at Raduno pizza from 6-9 p.m. Feb. 15 to talk about the campaign and solicit ideas to improve Ward 1.

In 2015, Frazier bought and renovated an office building on Cross Street for Capitol View Studio, a recording studio, art space and “boutique live venue.” It’s near the Salvation Army shelter and Frazier said that made him aware of the need for a “more focused, nuanced approach” to assisting the homeless. He serves on the Salvation Army advisory board and the Capitol Zoning District Commission advisory committee.

I asked Hendrix in an e-mail last week if she planned to run again after hearing rumors that she might not. Her response was that she’d received a lot of encouragement to seek re-election. I’ve reached out to her again today.

At this point, I will make another RUN, at the insistent of “MY” Constituents, that
INSIST!!

Apparently, the Constituents of Ward 1 have “Believed, and Trusted” in Me as their Director for the past Four Terms in spite of many Opponents!!!!!! Now, do you agree?

Hendrix, who turns 88 in June, has served on the board continuously since 2007. She served a two-year term in 1993 and 1994. She’s known for raising questions about city inequities in serving white and black and rich and poor parts of town. She is black and her ward includes some of the city’s poorest neighborhoods. But it also includes a revitalizing downtown and has experienced an uptick in new residents coming to some of the new housing options. 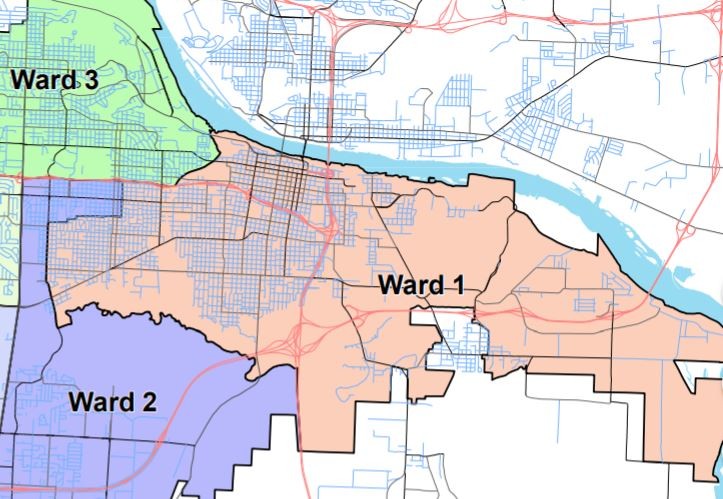