Lying repeatedly to protect your boss can have a damaging impact on a press spokesman’s reputation. See the case of Sarah Huckabee Sanders, who’s building a long record of dubious defense of the indefensible in the Trump White House.

Gabriel Schoenfeld of the New York Daily News put the hurt on Sanders this week in a column headlined “Sarah Huckabee Sanders and the lying liars in the White House.” It focuses on the attack on the FBI and Justice Department and specifically Sanders’ claim of broad FBI support for Trump firing Comey  — “countless members of the FBI that are grateful and thankful for the president’s decision.”

More than a few observers wondered at the time how Sanders’ claim could be true. How would someone like her, 35 years old with a career confined entirely to PACs and political campaigns, be acquainted with FBI “members,” let alone “countless” numbers of them? Why would these FBI agents flock to Sanders in particular, among all White House officials? And had morale in the FBI really sunk so low that rank and file personnel at the bureau were actually “grateful and thankful” for Comey’s dismissal?

Trump himself later said he fired Comey over the “Russia thing.” Then an FOI request by showed from FBI emails that the agency had been shaken by Comey’s dismissal. Agents were dismayed, Schoenfeld writes.

Anyone who reads the documents that lawfareblog has assembled will come away convinced, not only beyond a reasonable doubt but to the point of absolute certainty, that Huckabee Sanders was lying through her mandible and maxilla when she claimed that FBI officials had contacted her in large numbers — or in any numbers at all — to express thanks and gratitude for Trump’s axing of Comey.

Sanders may not be the first White House spokesperson to disseminate falsehoods. But it bears noting that up until the Trump administration came along, purposeful lying by the person at that podium was a rare occurrence. Officials occupying the position in the past have worked hard to maintain their credibility for the simple reason that truthfulness is the only coin of the spokesmen’s realm.

Like Sean Spicer, her prevaricating predecessor, Sanders has moved precisely in the opposite direction. And like Trump, her mendacious boss, she has debased the currency of truthfulness to a nullity. Anyone who believes that the cancer of dishonesty let loose by our lying President will not metastasize into American society at large has not been paying attention to the way virtually everyone in his ambit already bears the stigma of the scourge.

And this was before the story on the White House defense of Trump’s wife-abusing top aide, Rob Porter. Only one of their many stories could be true. The rest make truthfulness a nullity. 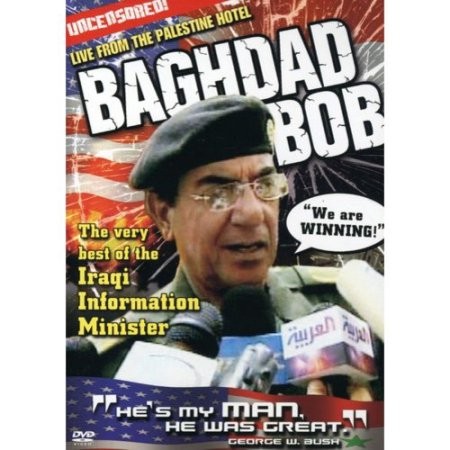