The March for Our Lives is set March 24 in Washington and supportive “sibling” marches are being organized around the country.

First, understand that this event is a reaction to mass school shootings, a demand that lives and safety become a priority.

Tribalism being what it is these days, some have decided that those who’d protest slaughtering school children must hate the 2nd Amendment. And, for good measure from the fringe in Northwest Arkansas, they’ve conflated the issue with abortion. They may have this march confused with the annual marches for and against abortion rights that have already occurred this year.

Check out messages received by Austin Kellerman at KARK/Fox 16:

First, from students in Bentonville (what do you bet some of them are part of the Bentonville 600, who accepted detention to participate in National Walkout Day. despite stern School Board disapproval.) 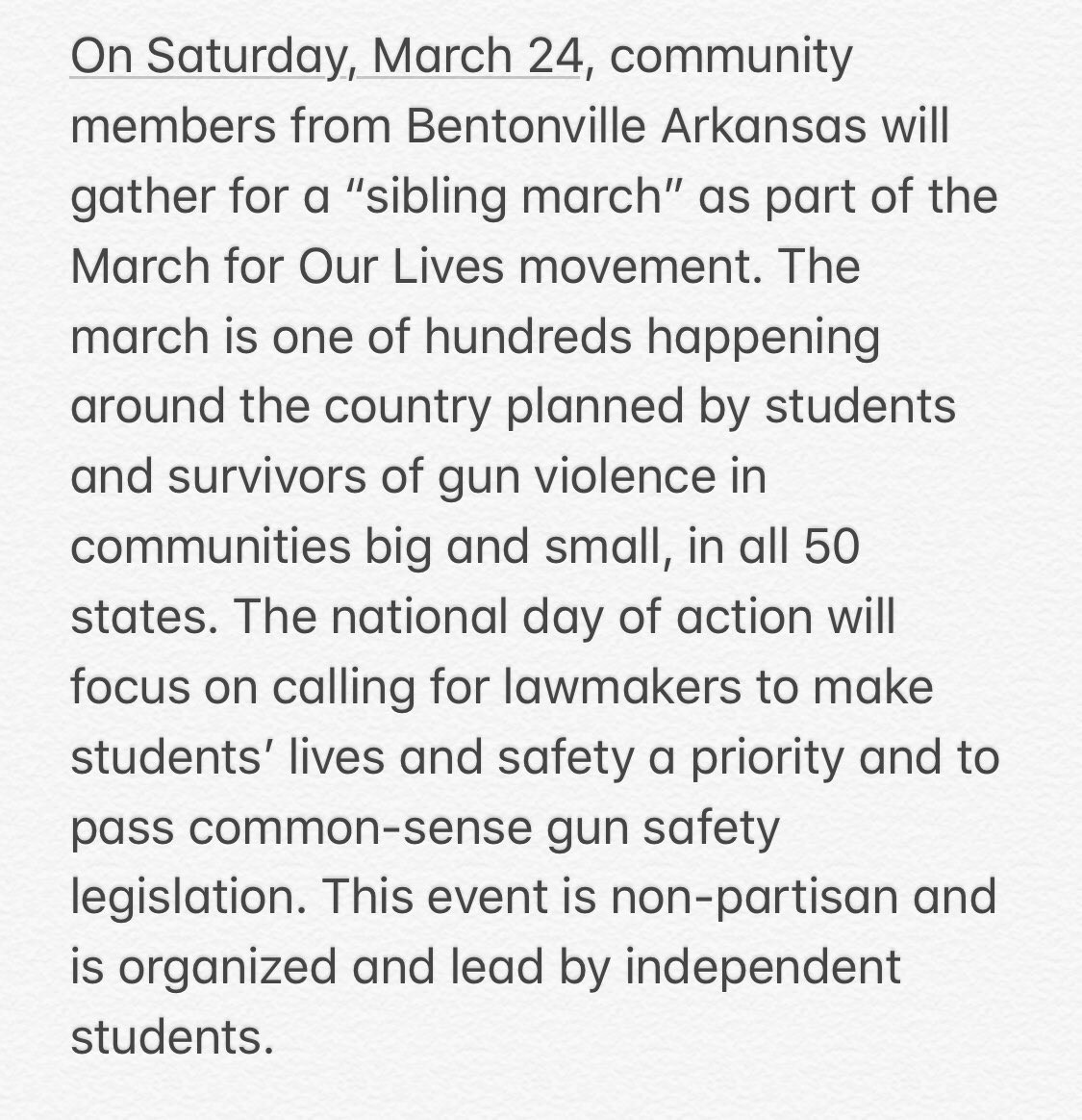 Then, from the opposition: 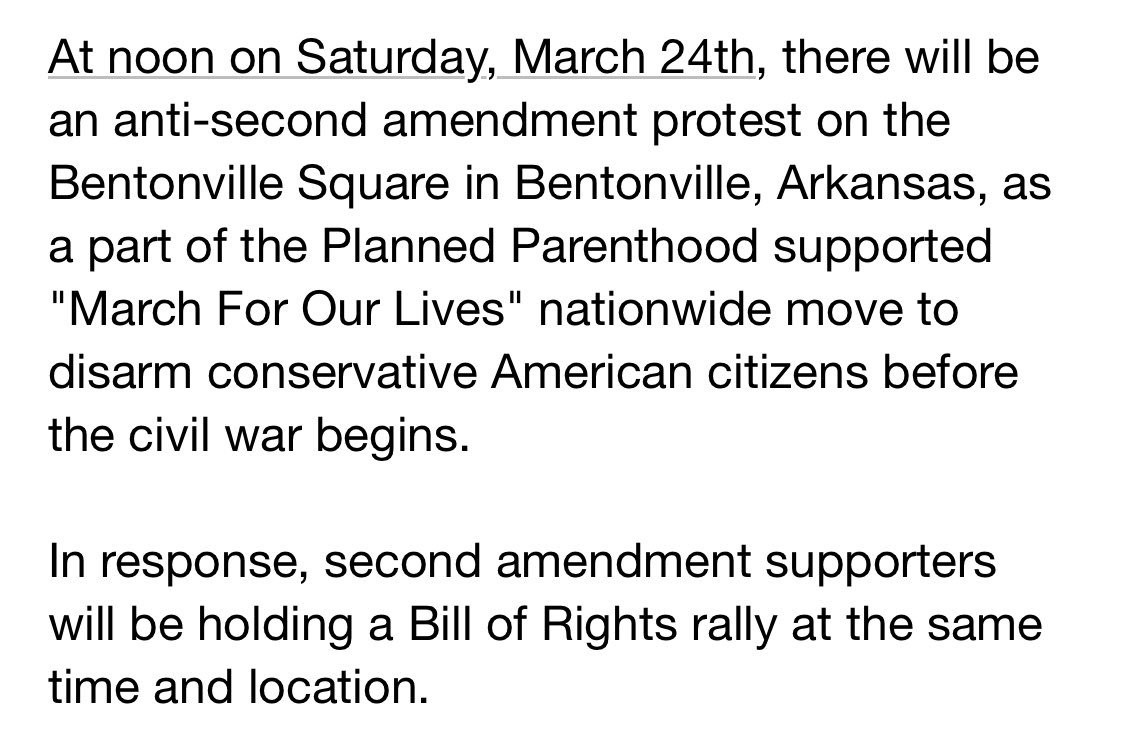 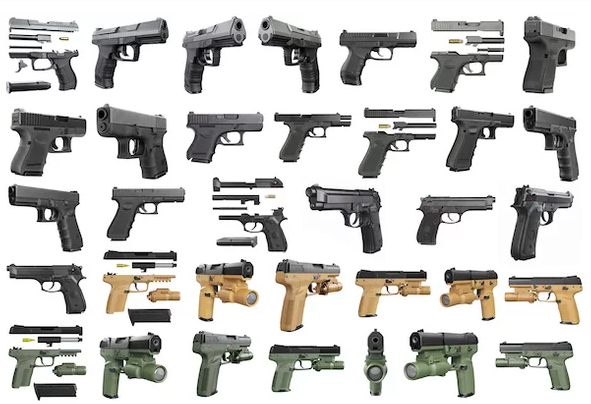 Whaddya bet this bunch will be displaying their strap-ons and toting AR-15s?
Speaking of which, have you heard about the Scientific American item on research about guns and a growth number of those who are stockpiling them?

So, who is buying all these guns—and why?

The short, broad-brush answer to the first part of that question is this: men, who on average possess almost twice the number of guns female owners do. But not all men. Some groups of men are much more avid gun consumers than others. The American citizen most likely to own a gun is a white male—but not just any white guy. According to a growing number of scientific studies, the kind of man who stockpiles weapons or applies for a concealed-carry license meets a very specific profile.

These are men who are anxious about their ability to protect their families, insecure about their place in the job market, and beset by racial fears. They tend to be less educated. For the most part, they don’t appear to be religious—and, suggests one study, faith seems to reduce their attachment to guns. In fact, stockpiling guns seems to be a symptom of a much deeper crisis in meaning and purpose in their lives. Taken together, these studies describe a population that is struggling to find a new story—one in which they are once again the heroes.