A 24-year-old man suspected in the Austin bombings killed himself with an explosive device in his car as police closed in on him, according to this CNN report.

In the past 24 to 36 hours, law enforcement received information directing them to a person of interest, who ultimately became a suspect.

Surveillance teams tracked the suspects’ vehicle to a hotel in Round Rock, north of Austin. As police waited on tactical units, the vehicle left the hotel. SWAT approached the vehicle and the suspect detonated a bomb, injuring a SWAT member and killing himself. 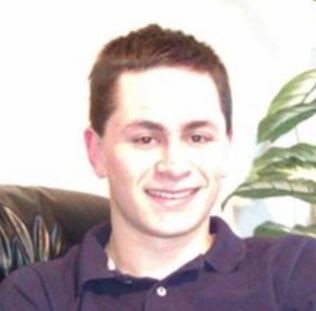 It is not yet known if the suspect is the same person who posted taunts on Reddit about the bombings and police inability to find him. Those posts compared the events with those of the unsolved Zodiac killings in California.

Here’s reporting from the Austin American-Statesman.

He’s now been identified as a white male, Mark Conditt of Pflugerville. He’s described as a home-schooled high school graduate who attended a community college and worked in shipping/receiving at a semiconductor company.