The death at Brickeys was the sixth not attributed to natural causes reported this year. Of the earlier deaths, four apparently committed suicide by hanging, the ADC said. The death at Varner was the second this year not attributed to natural causes. The first, like those at Brickeys, was thought to be suicide. There was also a death from unknown causes at the Cummins unit at Grady in May.

Solomon Graves, a spokesman for the ADC, said neither of the most recent deaths appeared to be 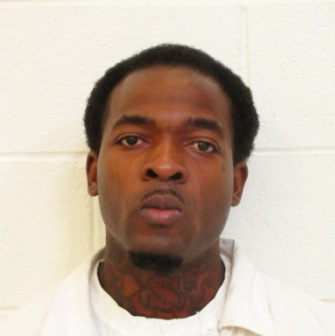 The Brickeys inmate was identified as Joshua Autrey, 33, who was serving a life sentence for murder in the 1st degree out of Drew County. Autrey was found at 3:58 a.m. Sunday; he was unresponsive and transported to the unit infirmary, where he was declared dead at 4:22 a.m.

The Varner inmate was Kevin Shelton, 30, who was serving a 20-year sentence for negligent homicide out of Pulaski County. He was found unresponsive at 3:35 p.m. Officers and medical staff performed emergency medical treatment before transporting him to the infirmary. He was pronounced dead at 4:02 p.m.

The family of Robert Ivy, 37, the second of the four apparent suicides at Brickeys, has retained a lawyer and is awaiting the outcome of an investigation into his death.

The other Brickeys inmates believed to have hanged themselves were William Childress and Gavin Loverin (both in April) and Danny Ollis (in March). The Varner inmate thought to have committed suicide was Gregg Smith (in January). Other unexplained deaths this year were Phillip Hardy at Brickeys and Henry Bunch at Cummins.

Several unexplained deaths in the Arkansas prison system in recent years are thought to have been caused by the drug K2, a synthetic marijuana substitute known to cause severe behavioral changes. Jacob Rosenberg of the Times reported on the K2 deaths last year.