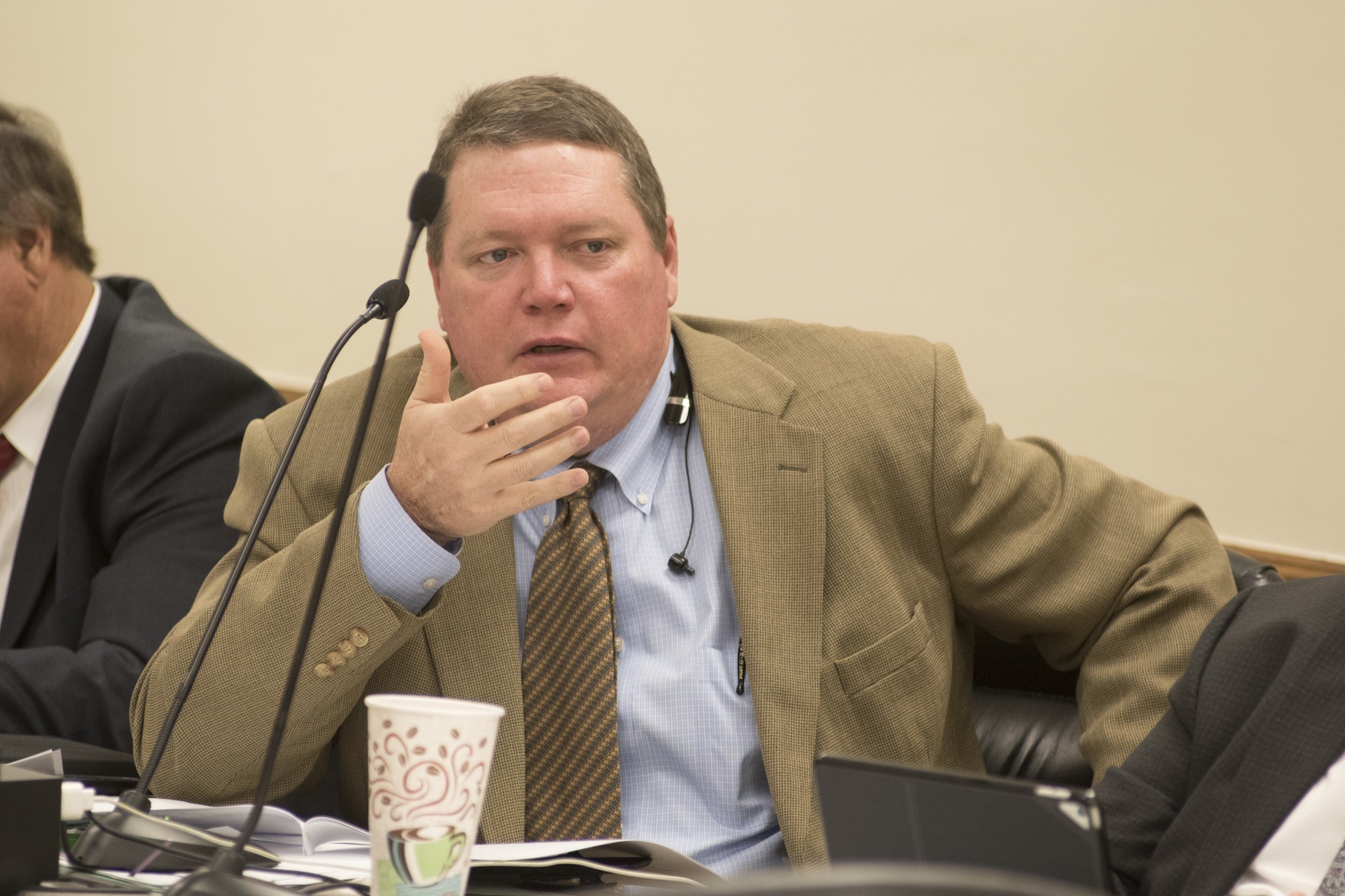 More evidence this week of how the Citizens United decision that took the limit off “independent” political spending can be used to evade state-imposed limits on political races.

State law limits direct campaign contributions by an individual to $2,000. Corporate contributions are prohibited. But there are ways around these limits.

Thanks to the Arkansas Democrat-Gazette’s Michael Wickline, my attention was called to a filing by the Arkansas Federation for Children Action Fund. Its filings list a Washington office address and a committee with one Little Rock member, Nancy Hastings of Little Rock.

How is the money being spent? On almost $29,000 in direct mail and other advertising by Trace Strategies in behalf of or against state legislative candidates. The list follows

Kind of an interesting mixed bag, with Bryan King the leading target, though no money devoted to his primary opponent, Rep. Bob Ballinger.

Unlimited amounts can be spent directly supporting or opposing candidates, so long as there’s no “” between the candidates and the independent committee. The system is being used to the tune of millions, as I’ve noted before, in races for Arkansas Supreme Court and Court of Appeals.

Others are in this game, too, of course. This was just a new player for me. But I’m late to the game. It was active in 2016, too backing candidates believed to be supporters of so-called “school choice,” or diverting public money away from conventional public schools. It spent $50,000 in the 2016 general election to help Republican Reps. Richard Womack, Rebecca Petty Aaron Pilkington.